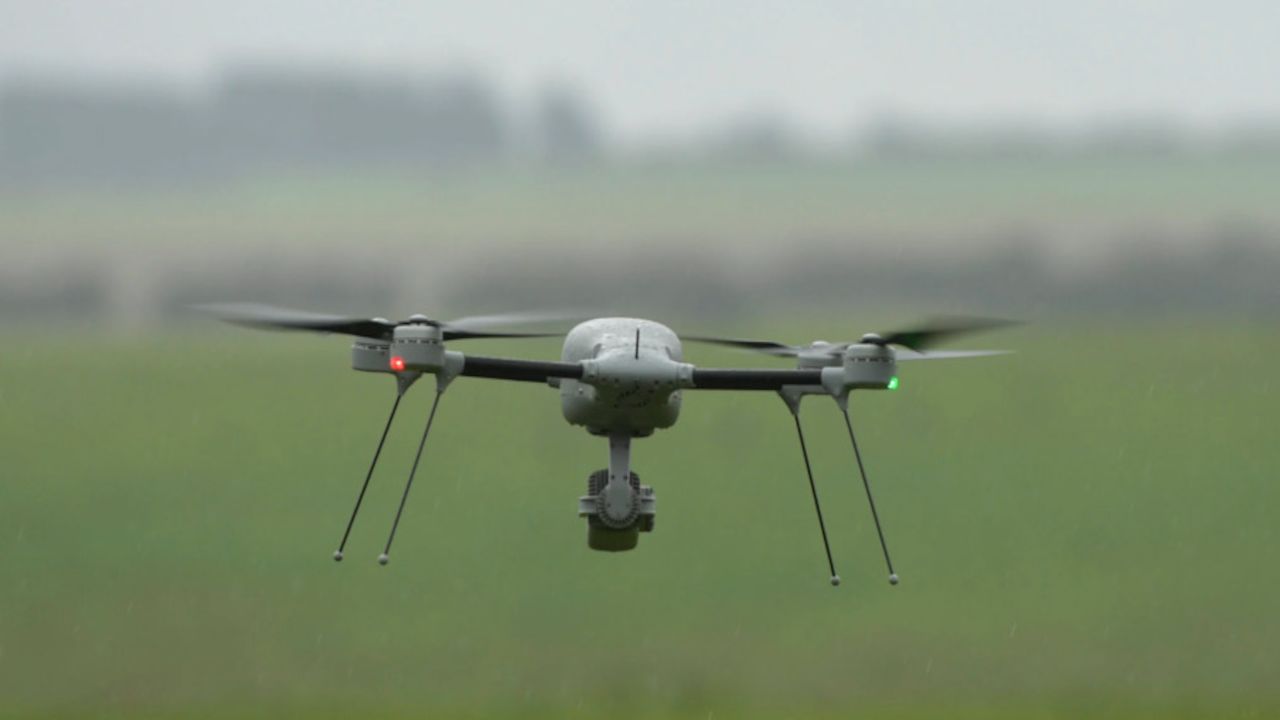 The British Army has revealed that it has been testing a new Lockheed Martin’s unmanned aircraft system called the Indago.

As noted by the company, ruggedized, backpackable, and rapidly deployable, the Indago system weighs less than 10 lbs., fits within a small backpack, and deploys in approximately 2 minutes.

Its payloads provide high resolution, daytime, electro-optical imagery capable of reading a license plate from a 1000-foot standoff distance. For nighttime, it provides detailed thermal infrared that can identify a person, weapon, and other intelligence, such as warmth of vehicle tracks on the surface. This includes imagery in black hot, white hot, and ironbow, an orange and purple heatmap color scheme.