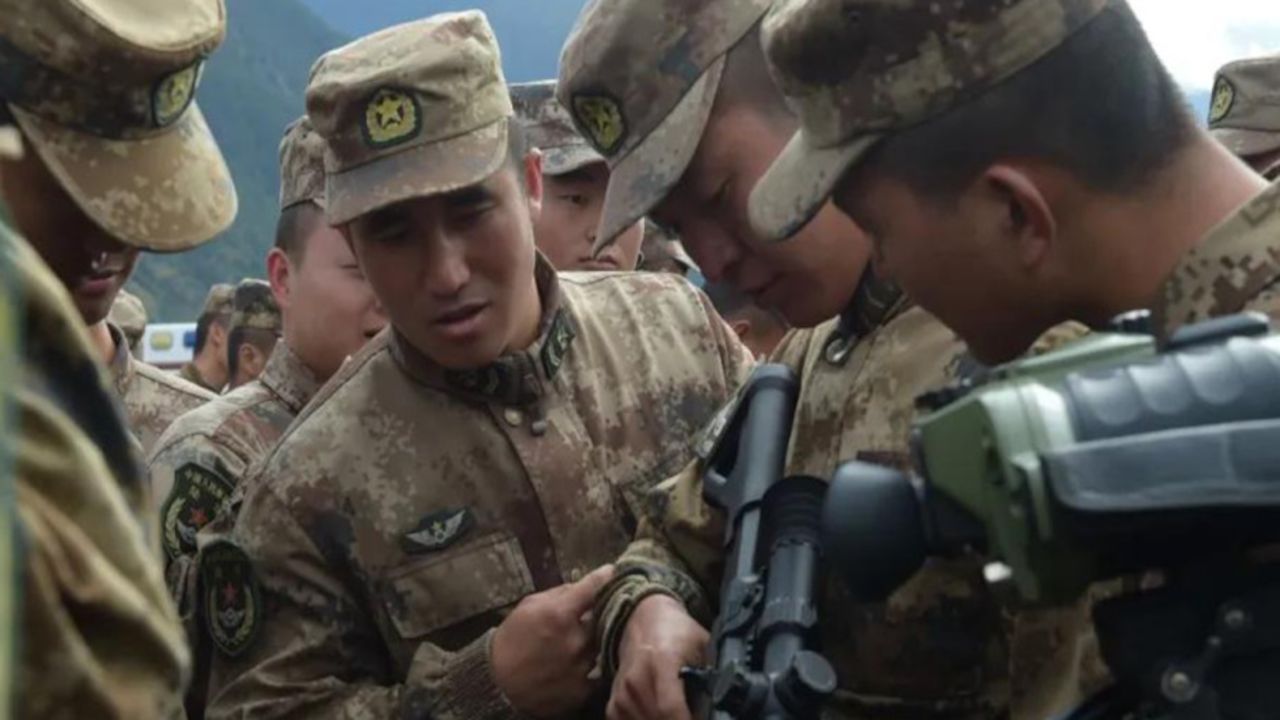 In an article released by PLA Tibet Military Command's WeChat public account, photos show that the new rifle arrives during the seasonal maintenance of their weapons. The new  rifle is expected to replace the QBU-88 sniper rifle that is currently used by the troops.

A military observer, who requested anonymity, told the Global Times that the long barrel and variable magnification scope will improve the rifle's hit precision over long distance. The plateau's extreme cold will help test the rifle's performance in extreme environment, collecting first-hand data for its future optimization, the observer said.

This rifle is firstly equipped to some special operation forces, and will increase individual combat capability, he said.

The new assault rifle is part of a series that is designed for the digital warfare, as its functions can be combined with other digital tools such as night-vision devices.