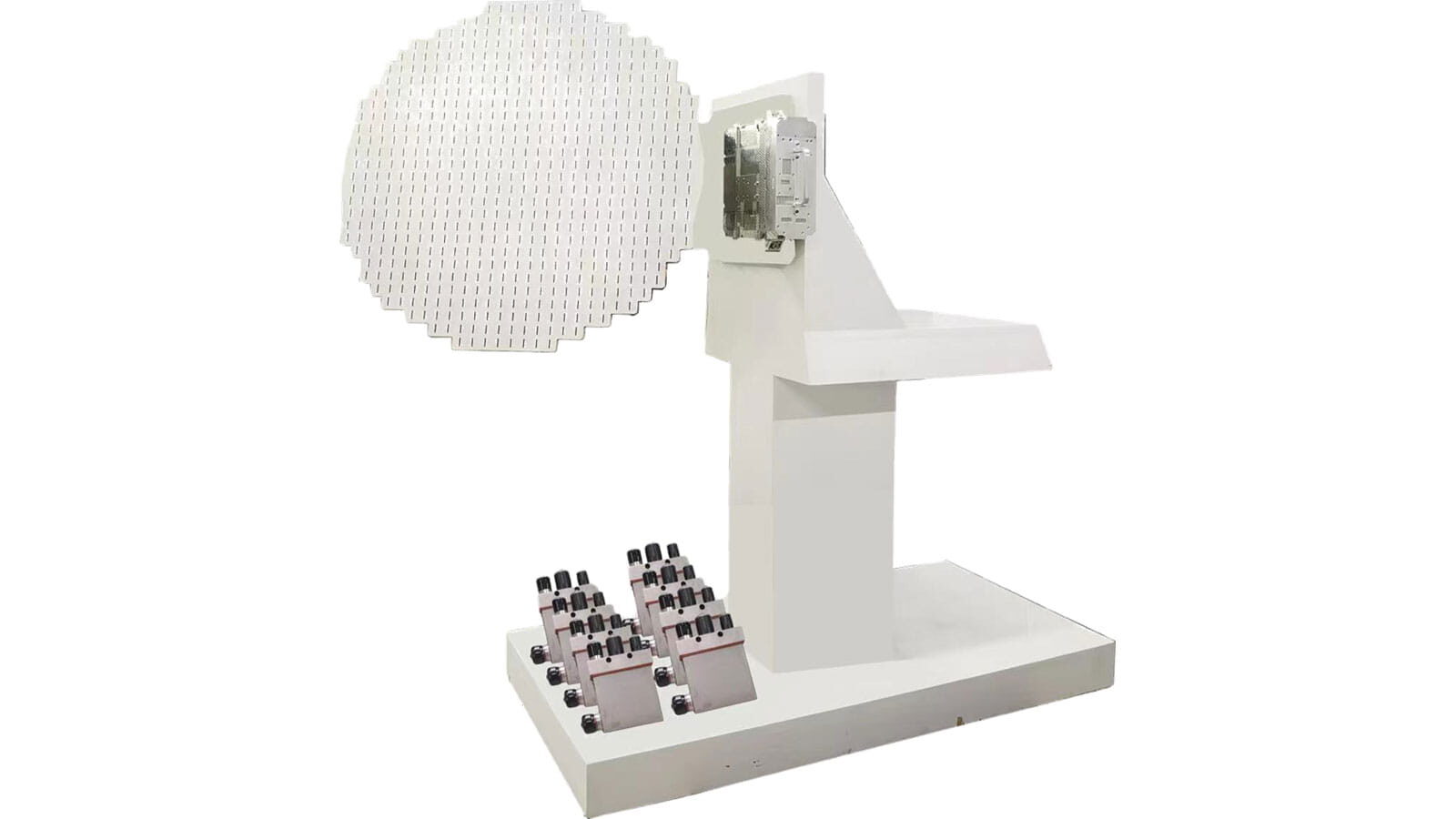 A TSO is a minimum performance standard for specified materials, parts, and appliances used on civil aircraft.

AVIC LETRI is a subsidiary of the Aviation Industry Corporation of China (AVIC) which formed a joint venture company - AVIC Leihua Rockwell Collins Avionics Company (ALRAC) - with Collins Aerospace in 2013. ALRAC focuses on bringing the latest surveillance products to the COMAC C919 aircraft.

“We have been working with LETRI since 2016 to become a qualified supplier for COMAC’s C919 and this is a significant milestone for our partnership as the WFA is the first FAA TSO certified avionics component to be developed and manufactured by a company in China, with more on the way”, said Grace Du, managing director for avionics, “This is testament of our long-term commitment to our local customers and partners.”

Mr. Yufeng Cheng, President of AVIC LETRI said “With the lead and support from COMAC, Collins and LETRI jointly develop C919 Integrated Surveillance System (ISS) based on C919 aircraft requirement. Meanwhile, in order to better promote C919 project progress with COMAC, Collins and LETRI have founded Joint Venture ALRAC. This WFA is fully independently designed, produced and manufactured by LETRI, and finally achieves FAA TSO-C63f airworthiness certification with the support from Collins. Also, LETRI develops RTM, RF Switch for C919 ISS system. The success of WFA TSO certification shows the effectiveness of our close cooperation over the years, as well as the feasibility of the cooperation model. We are believing that this successful experience will play a positive role and bring a good demonstration effect, which also will lay a good foundation for our further long-term win-win cooperation.”

“We are glad to see C919 equipped with indigenous WFA, and it marks a great progress in the cooperation between Collins Aerospace and LETRI”, said Guo Jiawen, Deputy GM of Procurement and Supplier Management Dept. of COMAC, “The success of the C919 program relies on the successful cooperative partnership of our suppliers. COMAC is confident in the success of C919 with the support and commitment of our suppliers.“ 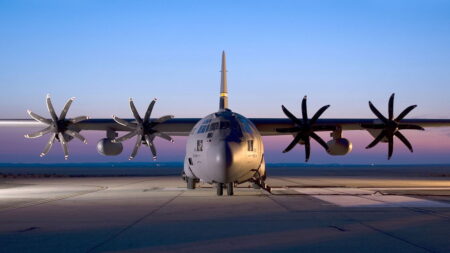 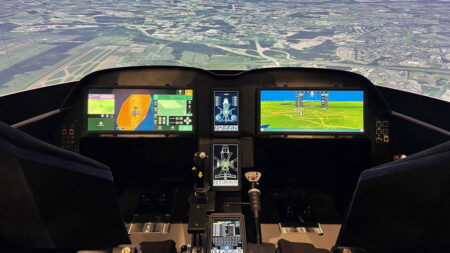 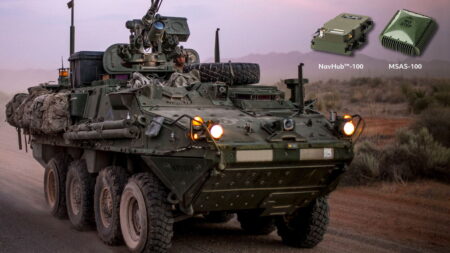 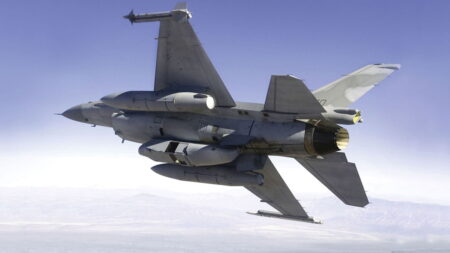 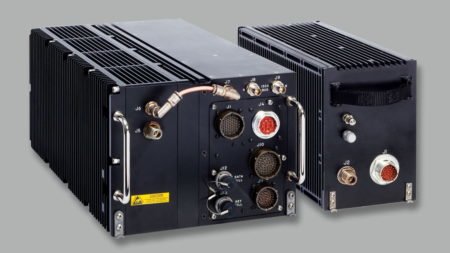