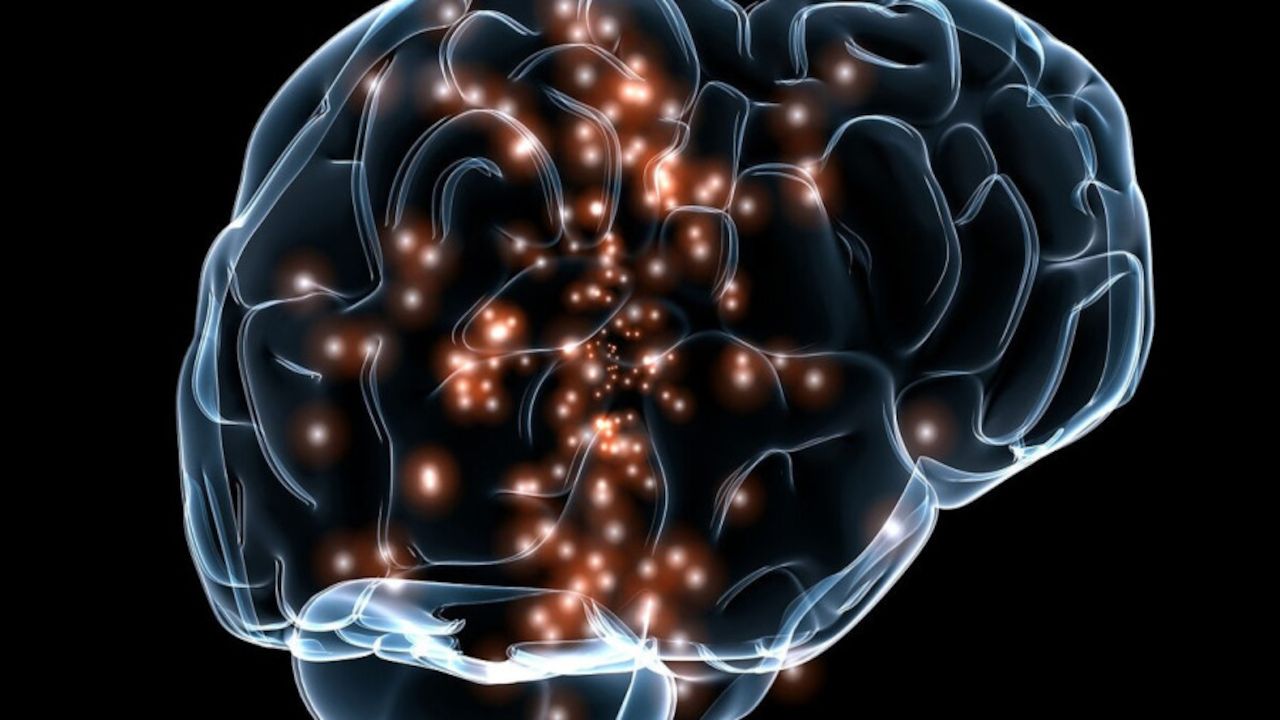 A breakthrough in decoding brain signals could be the first step toward a future where soldiers silently communicate during operations.

New research funded by the U.S. Army Research Office successfully separated brain signals that influence action or behavior from signals that do not. Using an algorithm and complex mathematics, the team was able to identify which brain signals were directing motion, or behavior-relevant signals, and then remove those signals from the other brain signals — behavior-irrelevant ones.

“Here we’re not only measuring signals, but we’re interpreting them,” said Hamid Krim, a program manager for the Army Research Office.

The service wants to get to the point where the machine can provide feedback to soldier’s brains to allow them to take corrective action before something takes place, a capability that could protect the health of a war fighter.

Krim pointed to stress and fatigue signals that the brain gives out before someone actually realizes they are stressed or tired, thus letting troops know when they should take a break. The only limit to the possibilities is the imagination, he said.

Another potential future use is silent communication, Krim said. Researchers could build on the research to allow the brain and computers to communicate so soldiers can silently talk via a computer in the field.

“In a theater, you can have two people talking to each other without ... even whispering a word,” Krim said. “So you and I are out there in the theater and we have to ... talk about something that we’re confronting. I basically talked to my computer — your computer can be in your pocket, it can be your mobile phone or whatever — and that computer talks to ... your teammate’s computer. And then his or her computer is going to talk to your teammate.”

In the experiment, the researchers monitored the brain signals from a monkey reaching for a ball over and over again in order to separate brain signals.

But more work is to be done, as any sort of battle-ready machine-human interface using brain signals is likely decades away, Krim said.

What’s next? Researchers will now try to identify other signals outside of motion signals.

“At the end of the day, that is the original intent mainly: to have the computer actually being in a full duplex communication mode with the brain.”