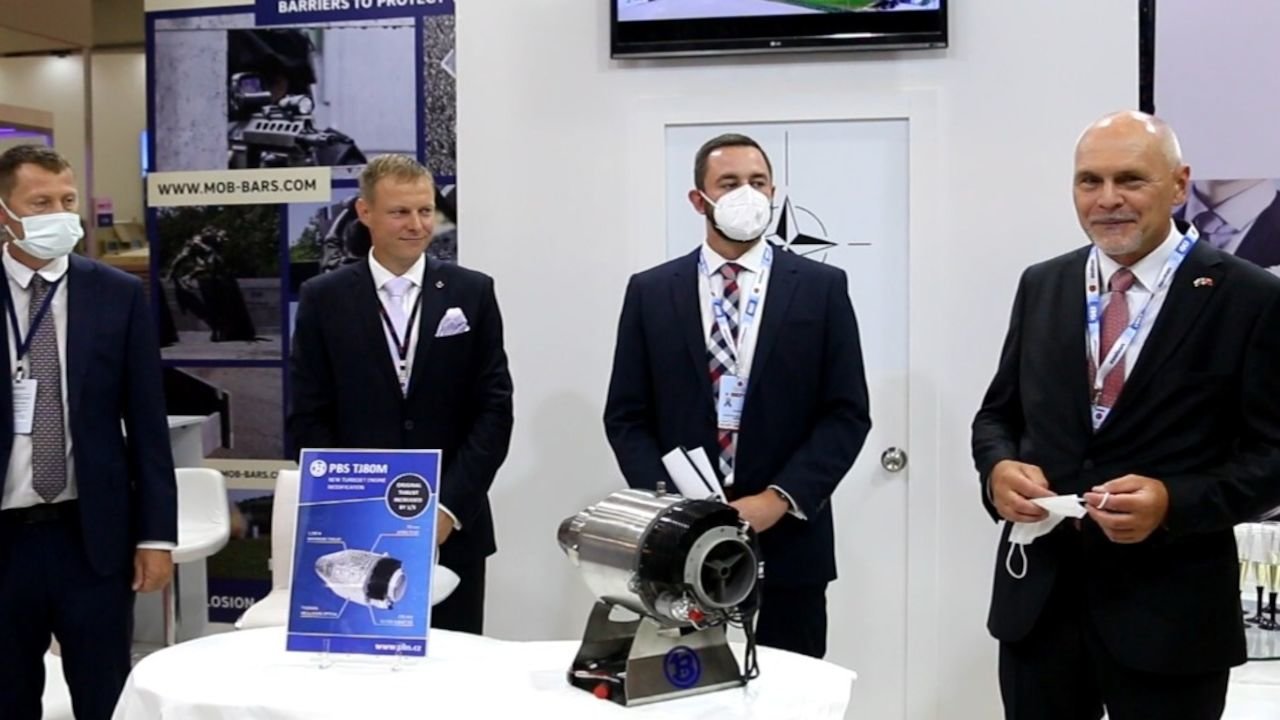 In an interview with defensehere.com, the Global Sales Manager of PBS Zdenek Pavlik mentioned the following:

“Let me start with IDEF, it is a great opportunity for us to exhibit here, because Turkey is a big country and big partner in the region and it can influence a lot of things around the world, so we are happy to stay here and show our products .

We produce also conditioning systems for helicopters and all of our systems are used widely in aviation technology all around the world.

Today as you could see we have baptized our new engine, new modification of engine, which is called TJ80M.

The engine has specially been developed to increase thrust by 1/3 which is very significant increase, the increase is from 900 N to 1200 N and it should be our sales point for customers not only here in Turkey, but around the world." 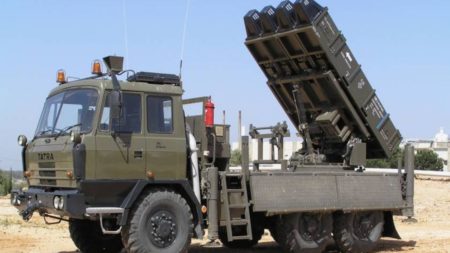