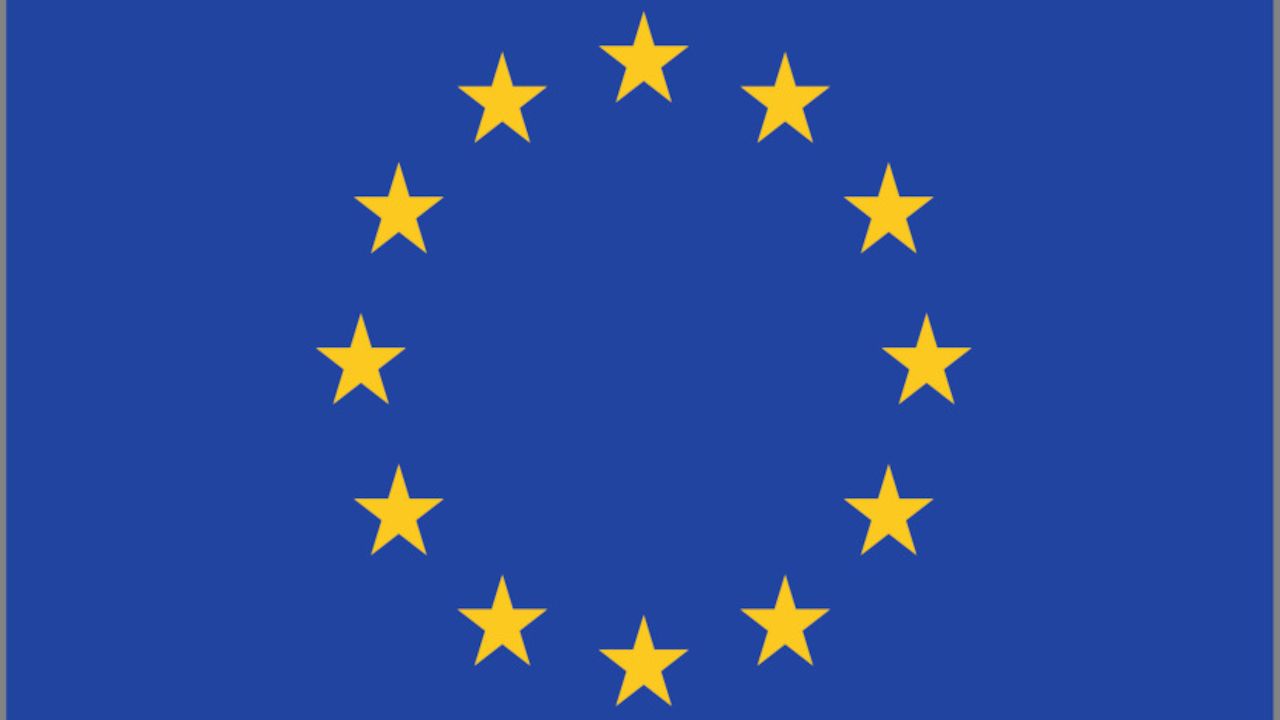 The European Union and China have agreed in principle an accord to facilitate greater levels of EU investment in the Asian country. The treaty includes clauses relevant to national security and China’s efforts to develop military capability through advanced commercial technologies.

The EU-China Comprehensive Agreement on Investment (CAI) – announced on 30 December – took seven years of bilateral talks to conclude and, according to the EU, is intended to “significantly improve the market access conditions for EU companies in China”. The agreement will come into effect once formally approved and ratified by Beijing and Brussels.

In terms of national security, the CAI contains a section that is likely intended to address China’s efforts to leverage investment to gain access to foreign technologies. The practice is regarded as important by China in supporting its military-civil fusion (MCF) strategy.

“The CAI lays very clear rules against the forced transfer of technology,” the EU said in a press release explaining key elements of the agreement.

It added, “The provisions consist of the prohibition of several types of investment requirements that compel transfer of technology, such as requirements to transfer technology to a joint-venture partner, as well as prohibitions to interfere in contractual freedom in technology licensing.”

Moreover, the EU said that the CAI seeks to “make investment fairer” through a clause that seeks to “discipline the behaviour of SOEs China’s state-owned enterprises] by requiring them to act in accordance with commercial considerations and not to discriminate in their purchases and sales of goods or services”.