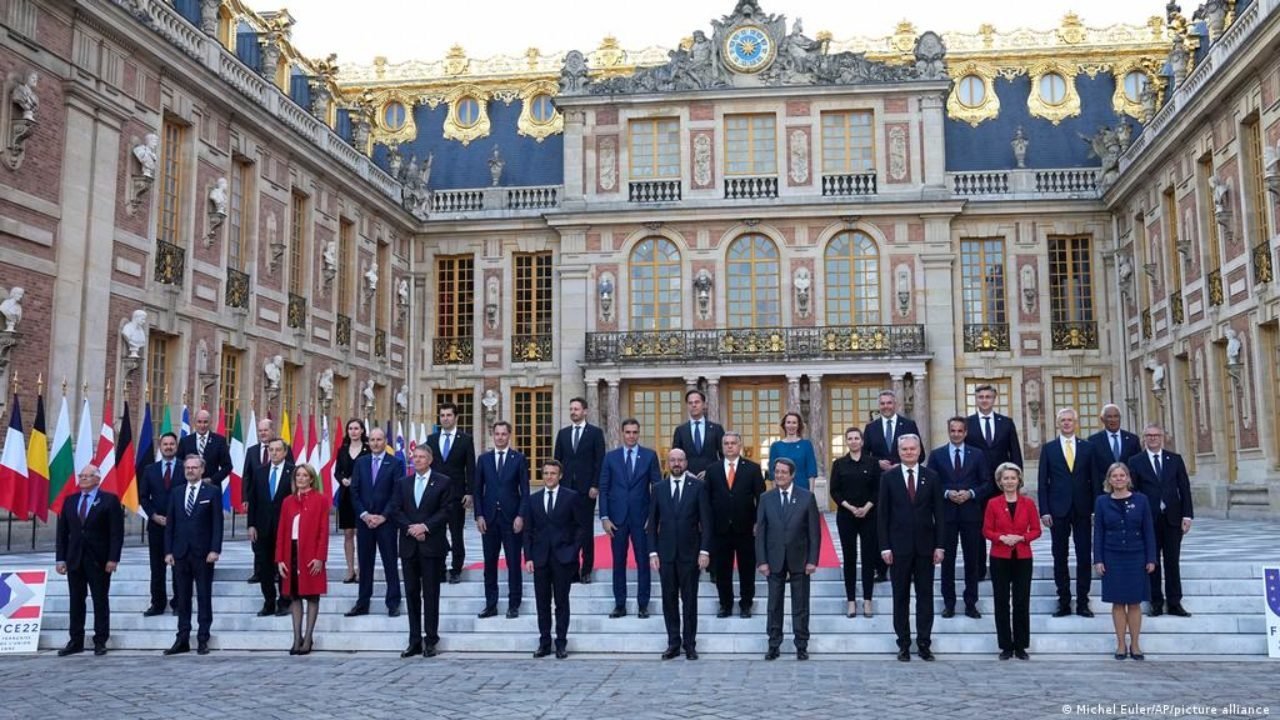 The informal summit of EU leaders has continued on Friday in Versailles with the bloc’s new strategies on energy and defense on the agenda.

“Today’s meeting is extremely important because we will discuss strategies to make the EU more robust, more independent, and more sovereign,” European Council President Charles Michel told reporters ahead of the meeting.

The EU leaders are expected to agree on increasing defense spending and strengthening military capabilities based on EU foreign policy chief Josep Borrell’s Strategic Compass that suggests smarter joint use of military capabilities, setting up a swiftly deployable EU force of 5,000 troops, and securing the bloc against cyberattacks.

The heads of state and government will also discuss the European Commission’s recent plan on replacing two-thirds of Russian gas imports until the end of the year by accelerating the bloc’s energy transition to renewables and diversifying the EU’s gas supply, while completely stopping Russian imports by 2030.

On the first day of the summit on Thursday, EU leaders discussed the situation in Ukraine and the country’s EU membership.

“The European Peace Facility will double its effort” and the bloc will allocate €500 million ($550 million) more for Ukraine to buy military equipment, Borrell explained on the way to the summit.

He said that leaders were united in this question, “everyone was aware that we have to increase our military support to Ukraine and to continue to pressure Russia.”

While in majority eastern and relatively new EU members were in favor of accelerating the membership process, western and older member countries insisted on sticking to the official procedure.

“I personally wish Ukraine got the candidate status now,” Lithuanian President Gitanas Nauseda told reporters before the second day of the summit, admitting that EU leaders had to agree on a compromise.

He also stressed that the EU gave a “massive” signal for Ukrainians about the European perspective and made clear that they are not only “fighting for the freedom” but “also for the future in the EU.”

For his part, Belgian Prime Minister Alexander De Croo said the “EU accession process has its own rules, and it would be a mistake not to respect them,” admitting that “besides the administrative part, there is a political dimension.”

“We cannot shut the door on the Ukrainians who see the EU today as a place for prosperity, stability, and peace. We need to pull them closer to us with the political process, but the EU accession takes time and requires a lot of effort,” De Croo said.

In an official statement released Friday morning, EU leaders called again on Russia to cease “its military action and withdraw all forces and military equipment from the entire territory of Ukraine immediately and unconditionally.”

They hailed the “people of Ukraine for their courage in defending their country and our shared values of freedom and democracy,” and promised further financial and humanitarian support, as well shelter for the refugees.

Without clearly promising EU candidacy, they stated that the EU will “further strengthen our bonds and deepen our partnership to support Ukraine in pursuing its European path,” adding that “Ukraine belongs to our European family.” 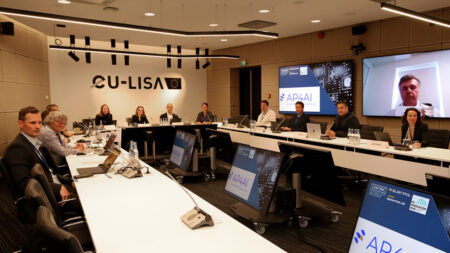