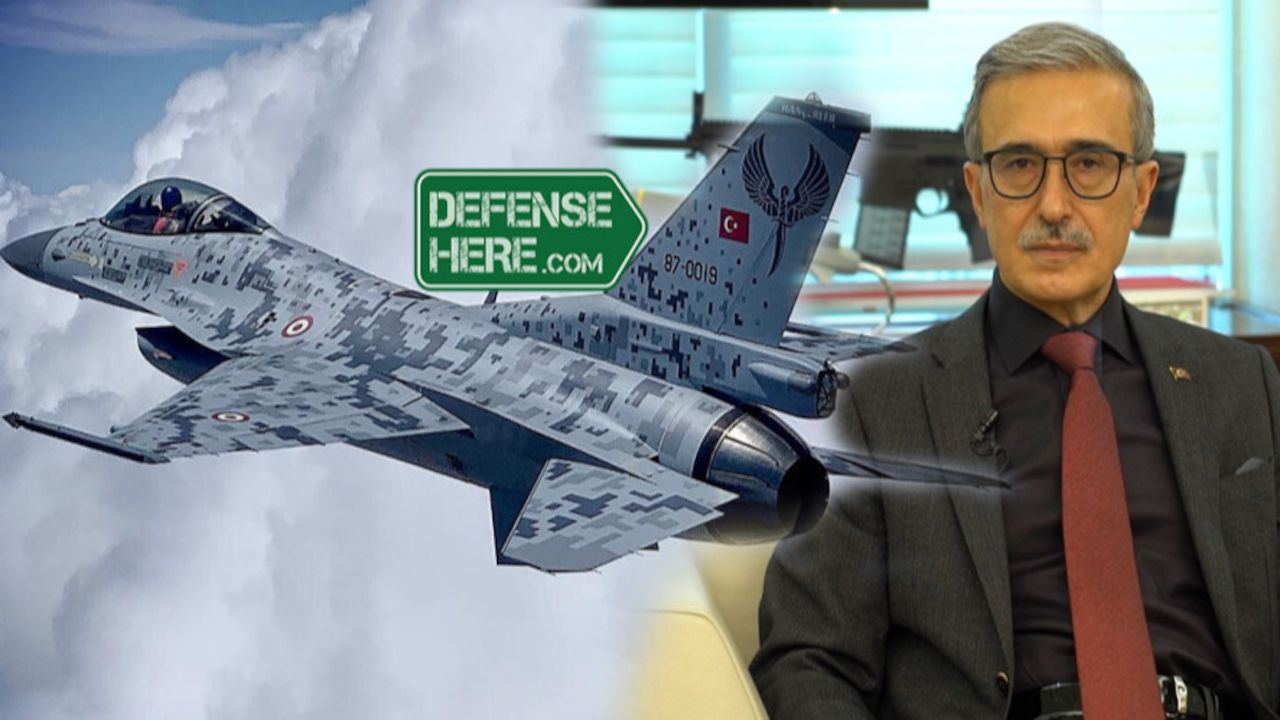 In an exclusive interview the President of SSB Prof. Dr. Ismail Demir spoke to defensehere.com about "Project Liberty (Özgür)".

Touching on the needs of the Turkish Air Force for aircrafts, Demir said the following:

"Liberty is a project carried out independently of the USA. So, if we were to be specific it is not exactly an agreement, but the outcome of Liberty has been successful so far and began to be integrated into our aircrafts. The systems are being integrated into the F-16s in blocks. Right now, we began the process of integrating a block into an F-16. In terms of the other blocks; there are slight differences in their development process, once finished, the process for their integration will also begin.

Project Liberty is as its name implies; it aims to liberate our F-16 aircrafts. Getting the F-16s to be independent means adapting them to domestic systems, implementing these systems into them and using them accordingly. In a sense we can say that this is a step towards turning the aircraft into your own property and your own system.

The modernization of the F-16s that we are talking about has already been a systematic modernization. Whether it is structural or avionics, there are things to be done at certain stages throughout the lifecycle of the aircraft. A part of that modernization is extending the life of the aircraft if needed. The other thing is that we are not expecting any problems in regard to Project Liberty. Liberty is a talent acquisition project and we believe that this talents acquisition can contribute a lot to the National Combat Aircraft.

Could the F-35 be an interim solution? We want to concentrate on our National Combat Aircraft rather than an interim solution. Meanwhile, our "jet trainer" aircraft project under the name of Hürjet is in progress. Perhaps this project has the capacity in itself to fill the gap regarding training. It is possible to bring certain capabilities to Hürjet, but our solution remains to be National Combat Aircraft (TF-X). Meanwhile, the need for another interim solution does not seem urgent at the moment. But with the developments that will take place over time, certain things may come to the fore. But for now, this is no clear alternative on the agenda.

As you know, Russia had offered the Su-35 aircraft. We considered and we continue to evaluate the offer. But this doesn’t mean that we are looking for, searched for or have requested a certain aircraft in the global market.