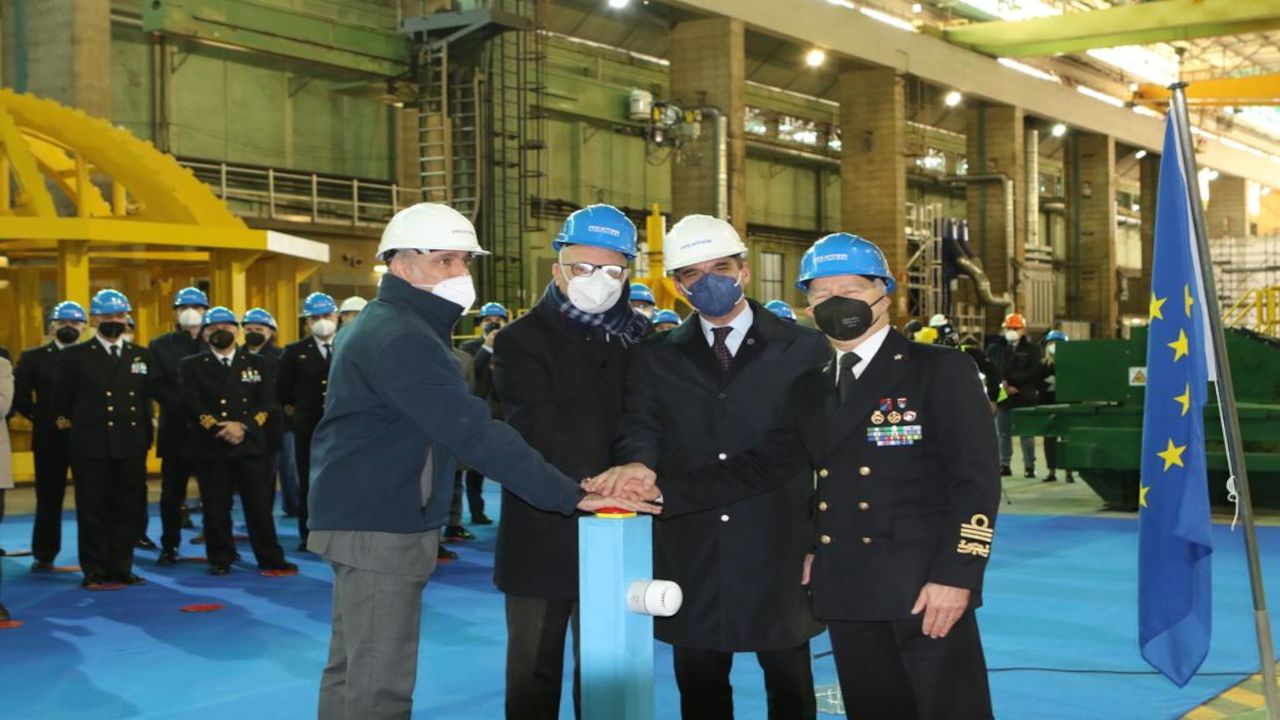 Fincantieri announced on January 11 that the production activities for the first of two new-generation submarines, as part of the U212NFS (Near Future Submarine) acquisition program of the Italian Navy, started at the Muggiano (La Spezia) shipyard.

The program led by OCCAR (Organisation Conjointe de Cooperation en matiere d’Armement, the international organization for joint armament cooperation) has an option for 2 additional units as well as the creation of a Training Center.

The project is an evolution of the U212A program carried out in cooperation with the German ThyssenKrupp Marine Systems, which resulted in the production of 4 submarines for Italy – “Todaro”, “Scirè”, “Venuti” and “Romei”, delivered by Fincantieri between 2006 and 2017.