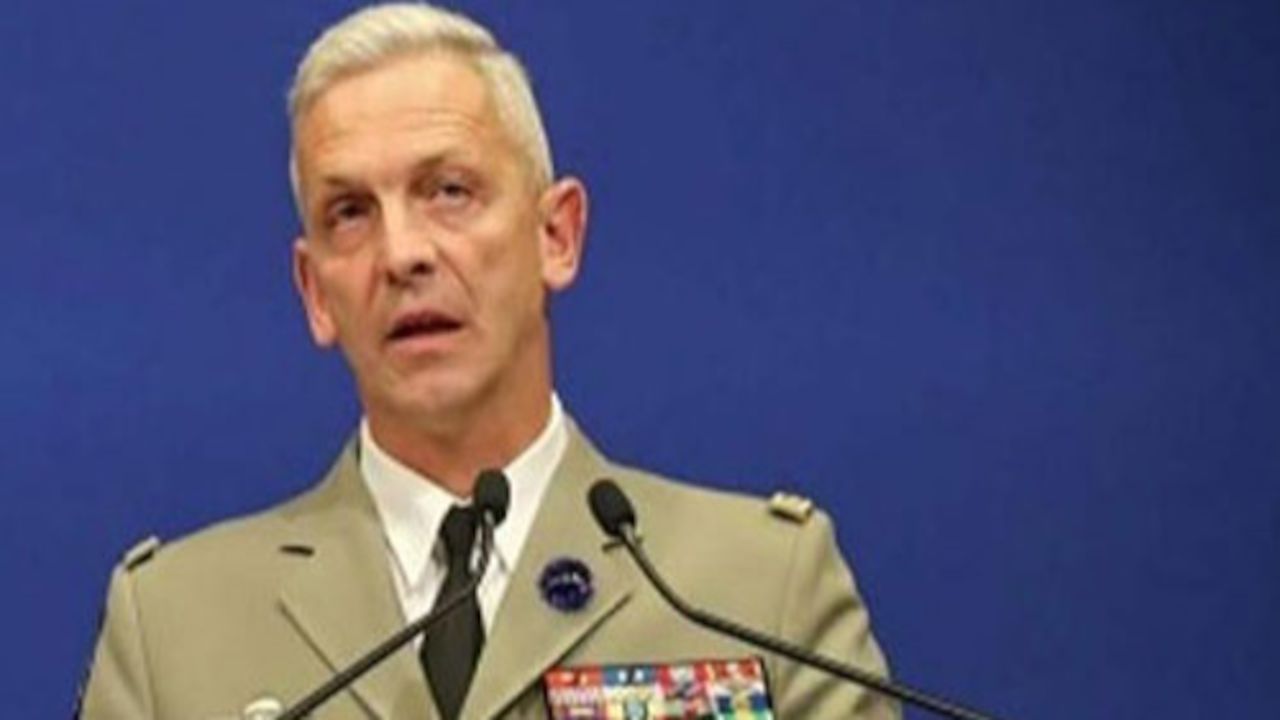 This visit illustrates France’s keenness on the development of defense cooperation between the two countries.

Since 2017, France has delivered nearly 60 million euros worth of equipment to Lebanese military units. It has trained several hundred Lebanese military cadres, either in France or in Lebanon. Over the past two years, it has developed in cooperation in the field of fighting against terrorism and implementing maritime security.

Army General François Lecointre will be received by his Lebanese counterpart, Major General Joseph Aoun, in Yarze, where both men will sign a letter of intent aimed at developing military cooperation between the two countries.

General Lecointre will also attend a presentation with a briefing on the Lebanese Army’s activities following the Beirut Port explosion on August 4 in cooperation with the French Army.

General Lecointre will then go to the port of Beirut where he will be briefed on the work being carried out at the port area by the Lebanese Army, in close cooperation with French soldiers.

The French Army’s Chief of Staff will then decorate General Joseph Aoun with the insignia of Officer of the Legion of Honor, for his unwavering endeavors for the development of defense cooperation between the two countries and his distinguished action at the head of the Lebanese Army.

This ceremony will take place aboard the French frigate Aconit, a leading vessel in the French navy, which is currently on a stopover in Beirut.

Meanwhile, French President Emmanuel Macron has decided to cancel all his forthcoming trips, including a scheduled visit to Lebanon, after being diagnosed with COVID-19, a French presidency spokeswoman told Reuters last Thursday.

Macron’s Elysée office had earlier added in a statement that Macron would self-isolate but would continue to work and carry out duties remotely.