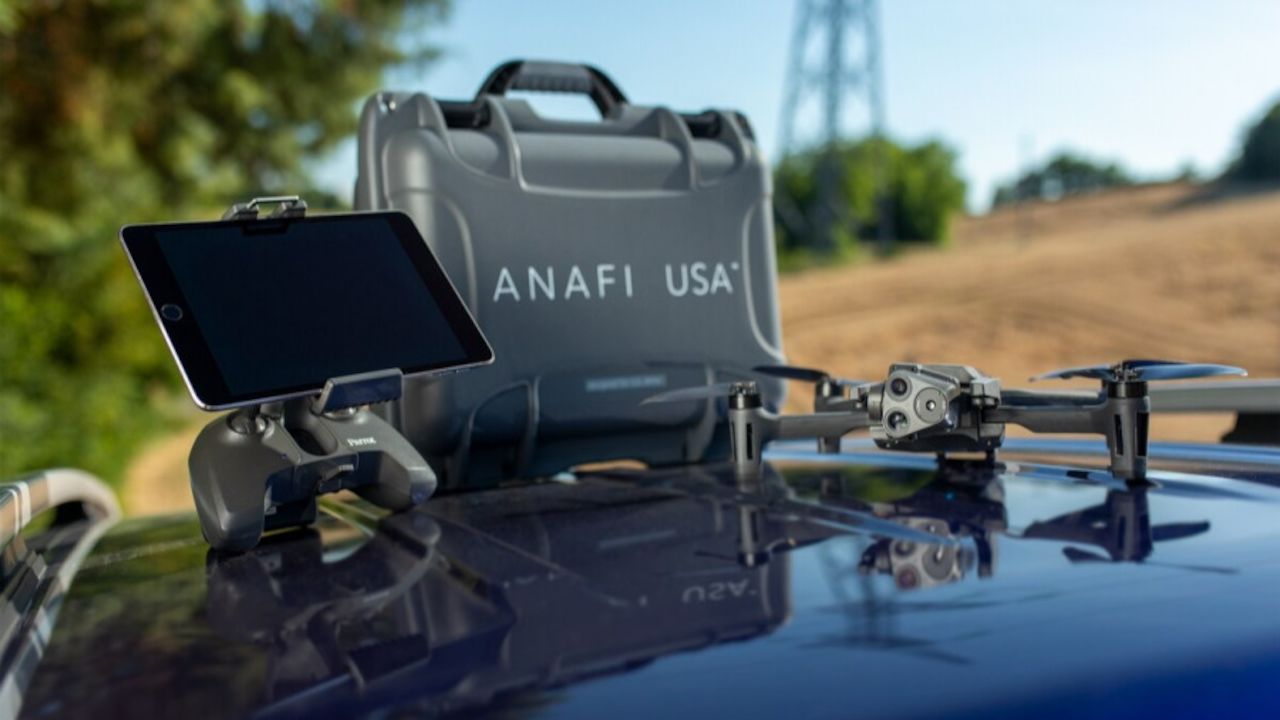 The DGA French military procurement agency has ordered 300 micro-drones from Parrot for reconnaissance and intelligence missions by the conventional and special forces.

First deliveries of the 150 systems ordered this week, each comprising two drones, will begin in June. But the five-year contract with the French company, a European leader in the drone industry, covers several hundred drones, the development of adaptations, and the maintenance of equipment and software as well as operator training. Lessons learned over 2021 will enable the precise numbers and the delivery cadence to be honed.

The contract is estimated to be worth some €30 million, or $36 million.

The current plan is that by the end of the contract the Army will have 60 percent of these micro-drones, the Navy 28 percent and the Air & Space Force 12 percent.

Described by Parrot as a “flying camera,” the company’s ANAFI USA model was specifically developed for military requirements. It can fly a little longer than the consumer version (32 minutes instead of 25), day or night, and features two 4K 21-megapixel cameras with a 32x zoom.

The zoom images are merged with those obtained by a FLIR Boson thermal imaging camera, which enables the detection of hot spots by day and by night.

The quad-copter drone is also a little heavier at just under 500g (18 ounces) than the 320g (11 ounces) of the consumer version. It can be deployed in 55 seconds and operated by non-specialists who’ve simply undergone brief training, unlike all the other UAVs in the French armed forces that require specialized operators. It will be used by troops deployed on theaters of operation, as well as aboard ships and to protect military sites.

The DGA says it chose Parrot after a European tender was launched in February 2020. And the company specifies that “no essential components are produced in China.”

Parrot also supplies the Swiss Army and the U.S. and Japanese coast guards.