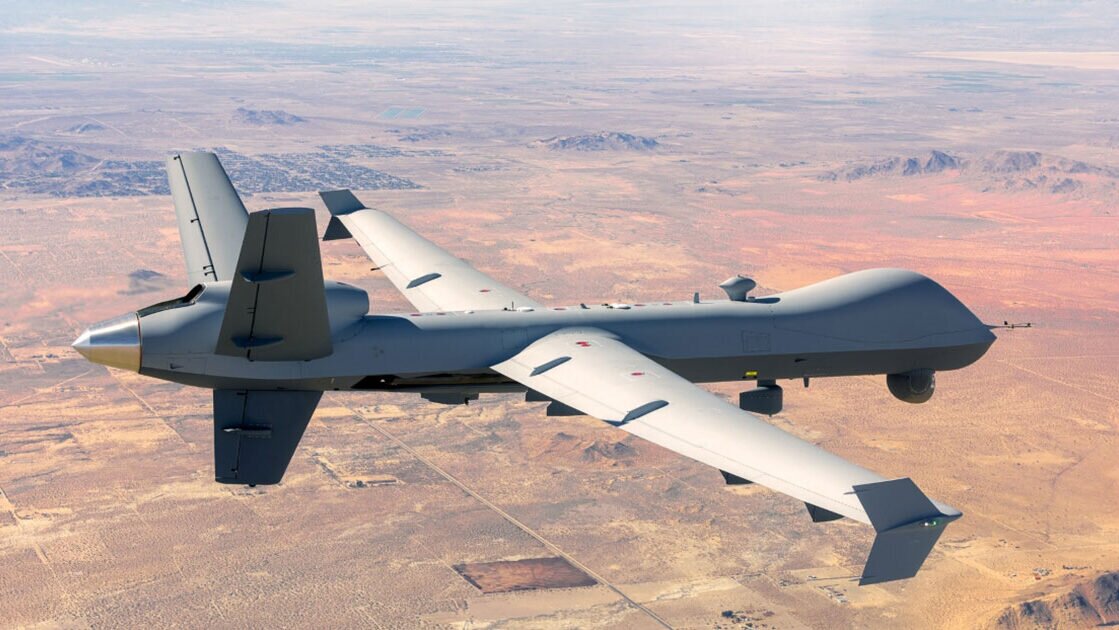 This upgraded version of the MQ-9A Block 5 remotely piloted aircraft, also known as a the “-25,” includes key features that will enable future integration and fielding of Open Mission Systems (OMS) as well as new sensors that will further expand the MQ-9A Reaper’s strategic reconnaissance capabilities.

The U.S. Air Force and U.S. Marine Corps will both receive these improved MQ-9A Block 5 “-25” M2DO-ready aircraft under current contracts; however, the total number of aircraft receiving these improvements has not been released.