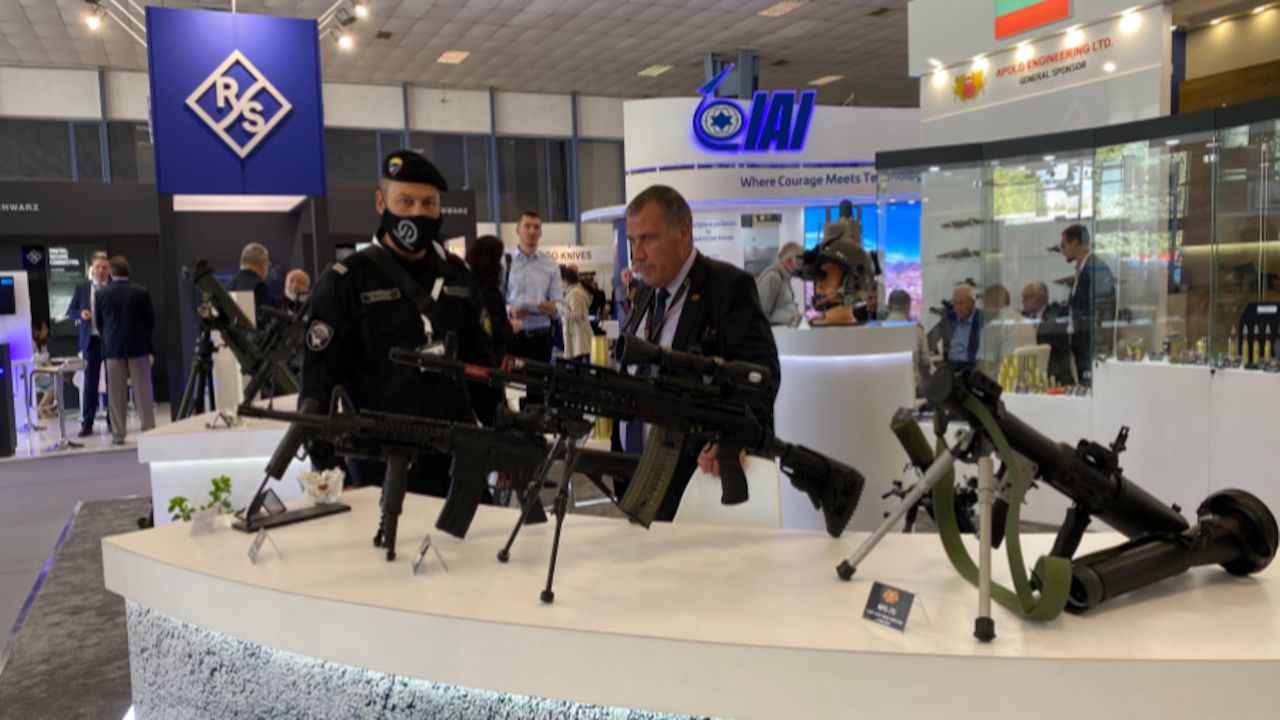 Held in its fourteenth edition in the city of Plovdiv in southeastern Bulgaria, the Hemus 2020 exhibition for defense, counter-terrorism and security industries has opened.

Former major general and current President of Bulgaria, visited the Otokar’s booth, which represents Turkey at the exhibition, and stated, "Turkey's accession is wonderful."

Deputy Defense Minister Anatoliy Velichkov said that 18 of the world's 30 major defense exhibitions have been canceled or postponed due to the COVID-19 outbreak, but Bulgaria decided to hold Hemus 2020.

Speaking to the AA correspondent, the Turkish Consul General in Plovdiv Hüseyin Ergani said, "Turkey has shown a strong presence in the exhibition of friendly and neighboring country and ally Bulgaria. The Turkish defense industry is at a very good level, taking global standards into account."

Nearly 90 companies from 19 countries are participating in the exhibition, which will run until October 4 on the grounds of the Plovdiv International Fair.

15 countries sent military delegations to the exhibition, in which the defense ministers of Iraq and Cameroon also participated. 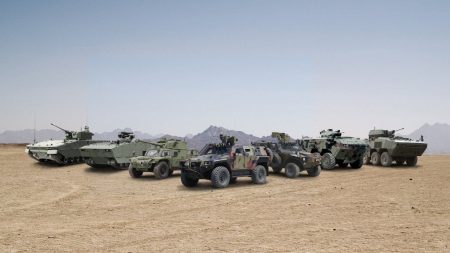 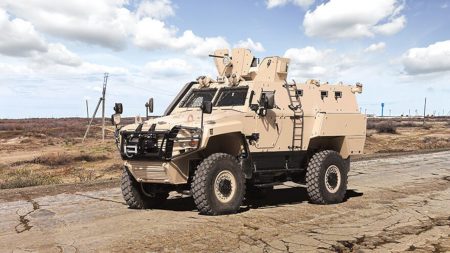