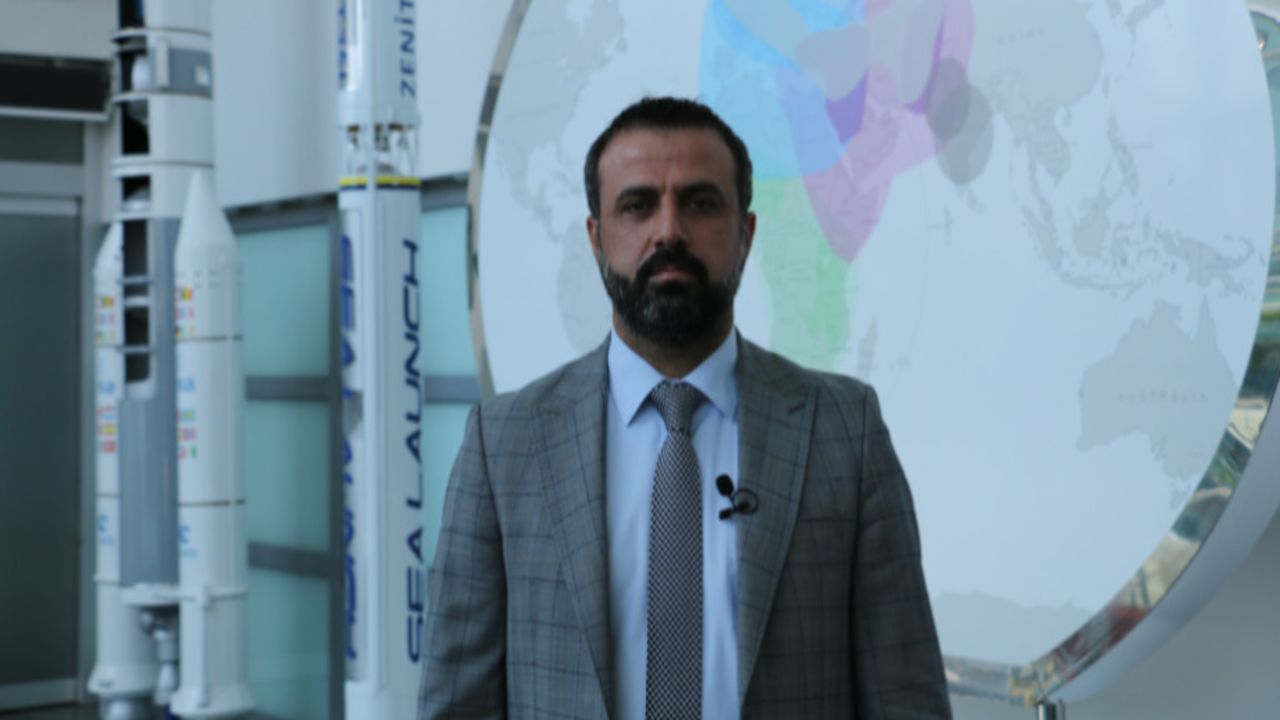 Former Vice President of satellite operations at Türksat inc., Hasan Hüseyin Ertok has been appointed as the new General Manager of the company by the decision of the Board of Directors.

The handover ceremony was held at the Türksat Gölbaşı premises.

Cenk Şen, who handed over his position as the General Manager of Türksat, which he had been entrusted for five years, emphasized that together with the employees at Türksat they achieved great work as a team during his tenure, and thanked them for their companionship and thanked God as well for giving him the opportunity to serve under great causes at Türksat.

In his speech, Hasan Hüseyin Ertok, who took over the position of the General Manager at Türksat, thanked Şen for his services, emphasizing the importance of his new position and stating that they will work tirelessly as the Türksat family to grow even further.

Who is Hasan Hüseyin Ertok?

He graduated from the department of Electrical and Electronics Engineering Department at Hacettepe University in 2000. In 2003, he completed his master's degree in Computer Science in United states at the New Jersey Institute of Technology. He is currently pursuing his doctorate in Computer Engineering at Yıldırım Beyazıt University.

He joined Türksat as a specialist in 2006 and between 2006-2007, he took part as a data processing and satellite software manager within the scope of the Türksat 3A Satellite Project Technology Transfer Program that took place in France. Between 2014-2017, he served as the Research Development and Satellite Design Director and finally he was assigned as the Vice President of satellite operations on the 9th of February 2007, before being appointed as the General Manager of Türksat inc. on the 21st of January 2021. 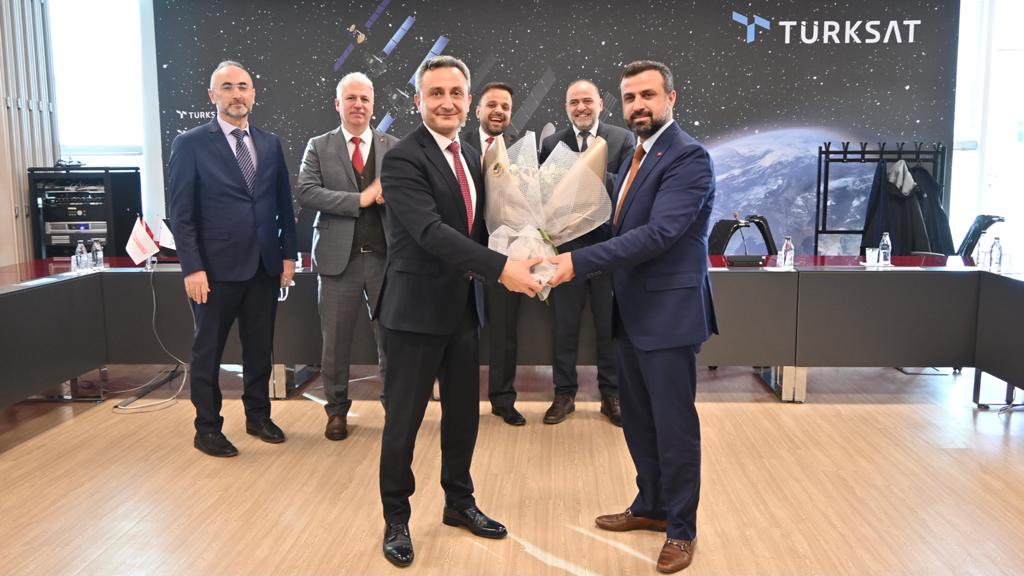 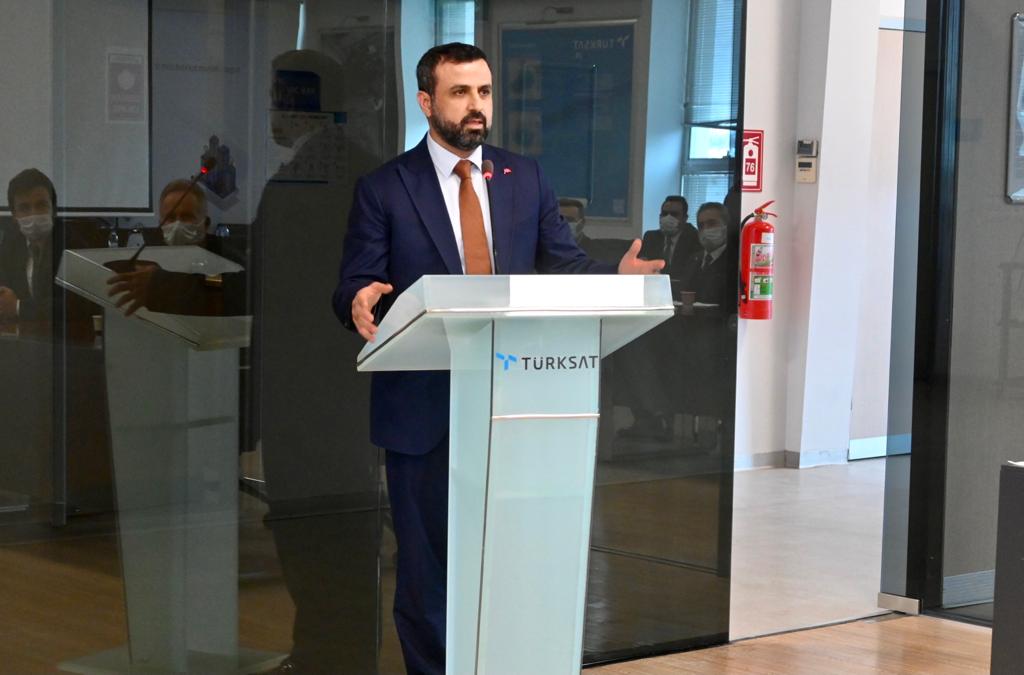 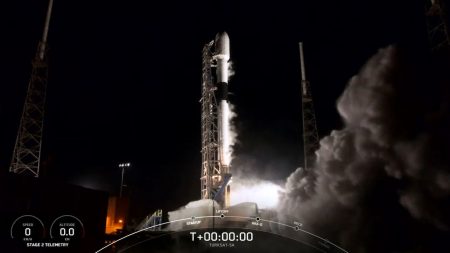 Türksat 5A satellite was launched into space on January 8, 2021
TÜRKSAT

Türksat 5A satellite was launched into space on January 8, 2021