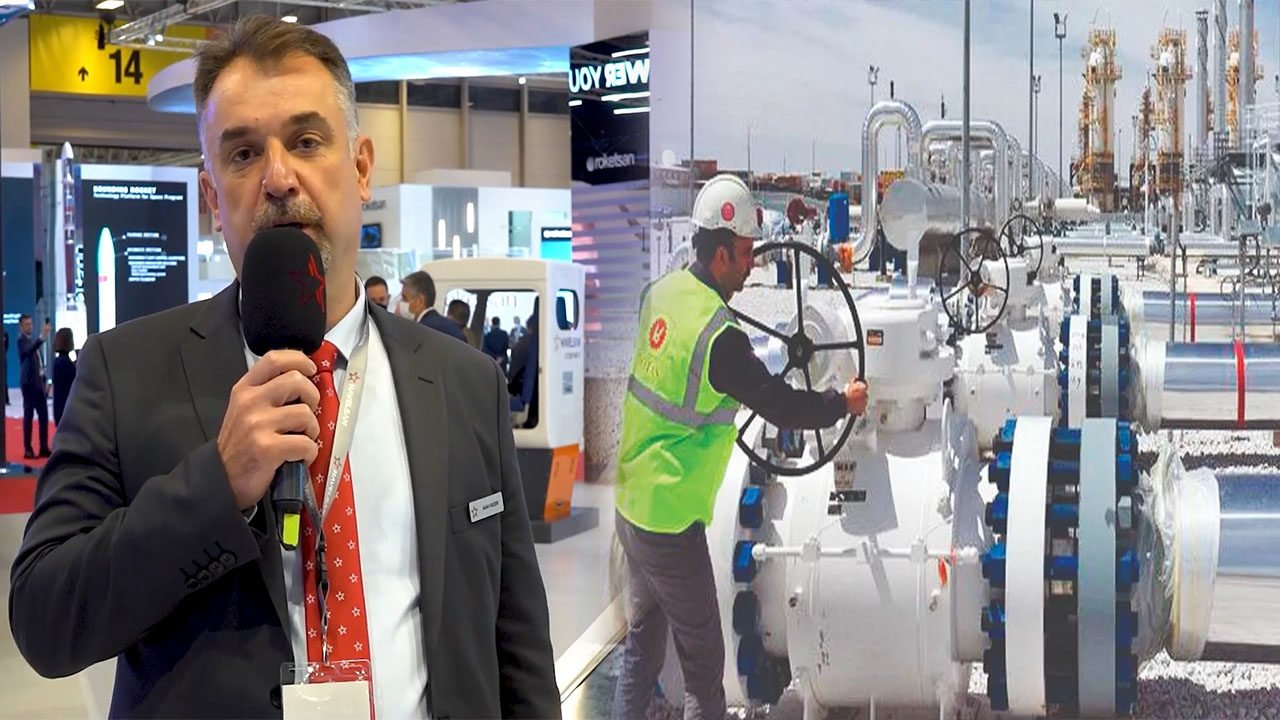 The system provides seamless and reliable integration, central monitoring and management of the information received from these sensors/subsystems.

In the video Agâh Geçer says:

"Hello, I am working as Security Systems Program Manager in the Programs Directorate of HAVELSAN Deputy General Directorate of Information and Communication Technologies.

I would like to give a short briefing about HAVELSAN's Oil and Natural Gas Pipeline Security solution.

This solution consists of technology-based, integrated security systems to protect oil and gas pipelines from different threats such as terrorism, sabotage, attack, theft and unauthorized excavation.

HAVELSAN successfully completes projects aimed at ensuring the security of critical facilities with its national software solutions in order to reduce foreign dependency in the Defense Industry.

HAVELSAN has become one of the leading companies in both domestic and international markets, especially with its value added services and R&D investments such as Image Processing, IoT and Big Data.

From energy production to consumption, pipelines are exposed to numerous attacks, resulting in serious financial losses, threats to human life and health, negative effects on natural life, and loss of prestige and reputation.

We provide the security of these facilities with integrated and centralized software.

In addition to integrated software such as Security Management based on IoT, Video Management based on Image Processing, Personnel Access Control and License Plate Identification Systems; we also offer construction of ballistic/non-ballistic critical facilities, including physical components such as Barriers, Carriage, Land and Sea Radars with X-Ray Devices and Emergency Announcement Systems.

Our Video Management software has lots of abilities such as playing 16 live images at the same time, creating multiple working environments in matrix structures of different layouts (2x2, 2x3, 2x4 or 4x4 frames), Moving and Fixed Camera Control and playing certain camera recordings in a certain time interval up to 64x speed.

With the integrated security management system, the analysis and reporting of the data collected with cameras of different types and communication infrastructures are provided.

According to the analysis results, rule-based operations can be triggered.

Dynamic reporting feature is also provided in our system in a central and integrated way based on the user requests.

We had the opportunity to introduce our technological solutions to our domestic and international stakeholders at the IDEF 2021 fair.

I would like to thank all my teammates who contributed to the development of this system."