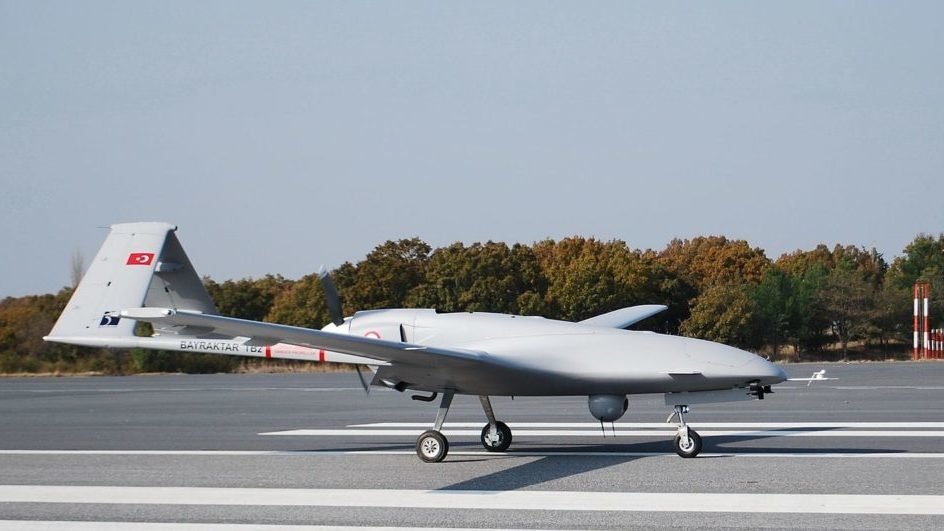 Since the very first days of the Russian invasion of Ukraine, Turkey has become one of the conflict’s central actors. Ankara has explicitly criticized Moscow, closed the Bosporus and the Dardanelles to warships, and has kept providing essential political and military aid to Ukraine. In addition, Turkey’s constant support for Ukraine’s territorial integrity and Ankara’s advocacy of the rights of the Crimean Tatar minority since 2014, greatly irritates the Kremlin.

While various European countries have been reluctant to give up their dependence on Moscow, primarily in the energy sector, Turkey started providing the Bayraktar TB2 unmanned combat aerial vehicles (UCAVs) to Ukraine as recently as 2018. The TB2 has shown its effectiveness in Libya, Syria, and Karabakh. Especially in the last case, during the Second Karabakh War (September-November 2020), the TB2s were hailed as “the conqueror of Karabakh.” However, the first use of a TB2 by the Ukrainian military in the Donbas region took place on October 26, 2021. Since then, the TB2 has become a national and international phenomenon.

Turkey’s rise as a global drone power is not only one of the most important geopolitical developments of the last few years, but it can also be dubbed as a game-changer for the post-Cold War order. Turkish drones that revolutionized modern warfare do also impact geopolitical dynamics in several important regions.

The development and production of cheap but effective unmanned aerial vehicles, along with several other factors, helped Ankara cement its status as a regional power or a separate regional pole in what some experts may consider a growing multipolar world. Moreover, the UAVs constructed in Turkey enabled several regional actors to independently resolve their own domestic and international problems.

Current operators of the TB2 are known to include Turkey, Qatar, Libya, Ukraine, Azerbaijan, Morocco, Turkmenistan, Ethiopia and Kyrgyzstan, with Niger soon to receive its first TB2s. Poland is set to receive its first examples in 2022 and will be the second NATO member state to operate the type after Turkey. Currently in service with (or on order by) seventeen countries, the Bayraktar TB2 is already the most commercially successful UCAV to this date. As indicated by the new export agreements Turkey signed with several countries, there is little doubt that the Bayraktar TB2 will continue to further expand on its lead over other UCAVs for years to come.

Although certain experts have deemed Turkey’s stance vis-à-vis Russia and Ukraine a “fencesitting“ policy, Ankara is continuing to export military equipment to Kyiv and proactively supports Ukrainians. At the same time, Turkey tries to maintain its relations with Russia for a a series of economic and geopolitical reasons. Nevertheless, the proliferation of Turkish drones from the Baltics to the Black Sea and possibly to Central Asia may be creating between Russia and NATO what Yusuf Erim called a “Crescent Drone” barrier.

Turkey’s stance, despite its support to Ukraine, provoked many unfair and unjustified reactions from the West. While France and Germany deepened their relations with Russia for decades, and the latter strongly supported the Nord Stream II pipeline, the United Kingdom, the United States, and Turkey continue to arm and support Kyiv. Moreover, the TB2 has not only been in operation in Ukraine. Poland, another NATO member threatened by Russia, has become the first country of the alliance to buy Turkish drones in 2021.

Western Capriciousness and the Bayraktar

The Turkish drones and their role have created controversies, too. Especially during and in the aftermath of the 2020 Karabakh War, Ankara came under harsh criticism for its use and sale of drones and drew condemnation from international human rights organizations. Several firms supplying spare parts to Bayraktar ceased cooperation: Bombardier Recreational Products suspended delivery of their engines in October 2020, while WESCAM (optics and sensors) exports were restricted by the Canadian Foreign Ministry around the same time.

The successful operation of Bayraktar drones also worried dozens of U.S. lawmakers, who called on the State Department to suspend export licenses for American drone technology to Turkey pending an official investigation into the destabilizing role of Turkey’s drone programs in many parts of the world.

“The potential for these drones to further destabilize flashpoints in the Caucuses [sic], South Asia, the Eastern Mediterranean, the Middle East, and North Africa is too great to ignore,” said twenty-seven members of the U.S. House of Representatives in a letter to U.S. secretary of state Antony Blinken in August 2021.

Yet, the operation of the Bayraktars in Ukraine against the Russian assault seemed to change the West’s rhetoric and actions against the Turkish-made drones.

Early in March, Canadian prime minister Justin Trudeau announced that his country would provide $50 million in new military and humanitarian aid to Ukraine. Some of that money was to be used to purchase Wescam surveillance cameras for Ukraine’s Bayraktar TB2 armed drones, which the same government had banned earlier for the Turkish company.

This hypocrisy can be brilliantly illustrated by Western media coverage: The German tabloid Bild, which referred to TB2s as President Recep Tayyip Erdogan’s “killer drones” in 2020, changed its rhetoric to glorify the same UAVs as “weapons of hope” two years later while covering the Russo-Ukrainian War. Another striking example is a recent piece in the Atlantic, which examined the dynamics behind the new Ukrainian song on Bayraktar.

Turkish military support to Azerbaijan against Armenia in the Second Karabakh War in 2020 was also described as “Turkey’s Caucasus Adventure,” and treated as a danger to NATO. However, Ankara was officially backing its partner, which, just like Ukraine, was fighting for its territorial integrity in a conflict with a “Russian ally,” as described by the Financial Times.

One can see other examples of a quick—and somewhat disturbing—shift in the rhetoric of Western media and political circles toward Turkey`s drone power, which is spreading its influence in a geopolitical sphere extending from Morocco to Qatar. One may wonder whether Western admiration or at least tacit approval of Turkish-manufactured drones, due to their significant contribution to the Ukrainian resistance against Russia, will again change into criticism of Turkey’s regional role and its “killer drones” once the war in Eastern Europe is over.

Yet, Western hypocrisy toward Turkish influence and military-diplomatic power will likely affect Turkish domestic politics in the future. A recent study by Metropoll Research in January 2022, just before the Russian invasion, demonstrated that Turkish public opinion supported prioritizing Russia and China in foreign affairs (39.4 percent) over the United States and the EU (37.5 percent). As long as the Western elites continue to associate Turkey with Erdogan and equate his leadership with the wishes of the Turkish people, there will not be a strong mutual relationship between Ankara and Western capitals. With constantly-changing Western discourse and policies toward Turkey in accordance with the contemporary geopolitical developments, it seems hard to establish mutual understanding. 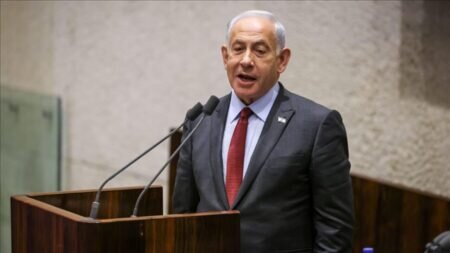 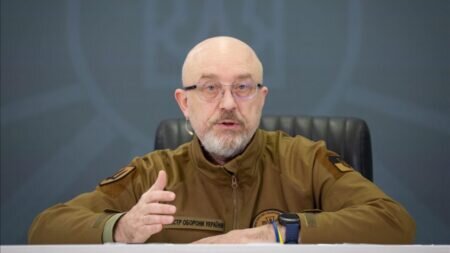