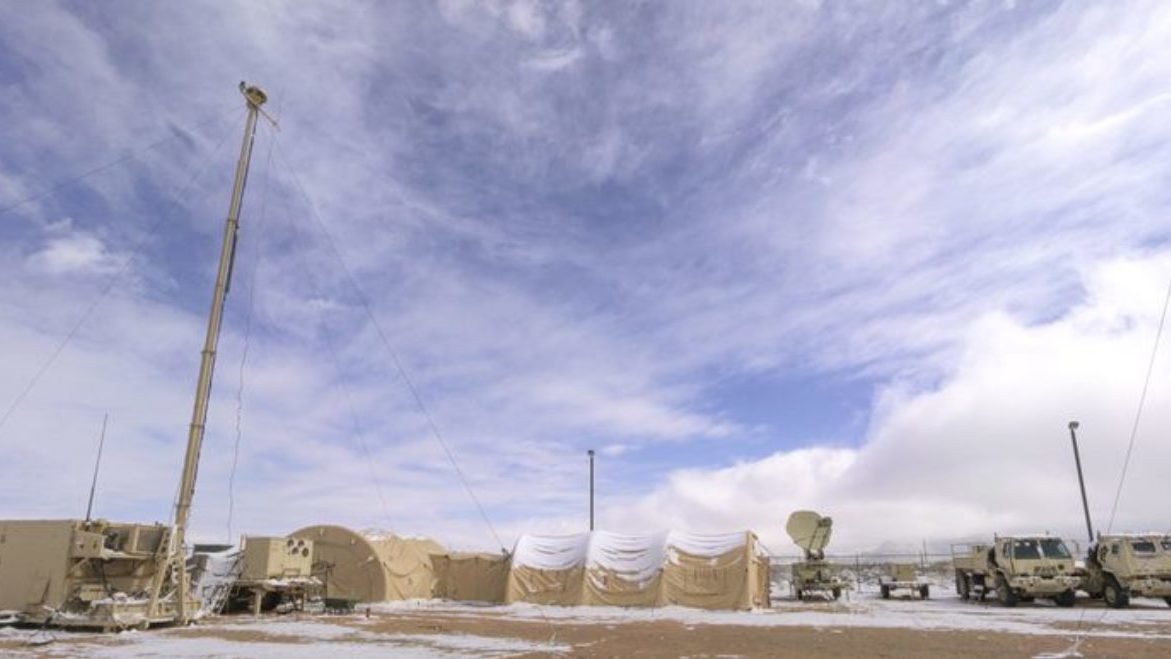 During the second flight test, IBCS demonstrated the resilience of the system to defeat two cruise missile targets in a stressing electronic attack environment. IBCS was able to maintain continuous track custody of the targets by fusing data from multiple sensors degraded by electronic attack.

The testing took place at White Sands Missile Range, New Mexico, utilizing operationally realistic scenarios with soldiers of the U.S. Army 3rd Battalion, 43rd Air Defense Artillery (ADA) Regiment at the controls of the system. These tests are part of the Initial Operational Test and Evaluation (IOT&E) of IBCS, in which the system is evaluated on its operational performance prior to deployment and full-rate production.

IBCS has an open, modular and scalable architecture that is foundational to integrating all available assets in the battlespace, regardless of source, service or domain. Its architecture enables the efficient and affordable integration of current and future systems. Through numerous successful tests and demonstrations, IBCS has validated the ability to connect and fuse multi-service sensor data to multi-service weapons demonstrating JADC2 capabilities.