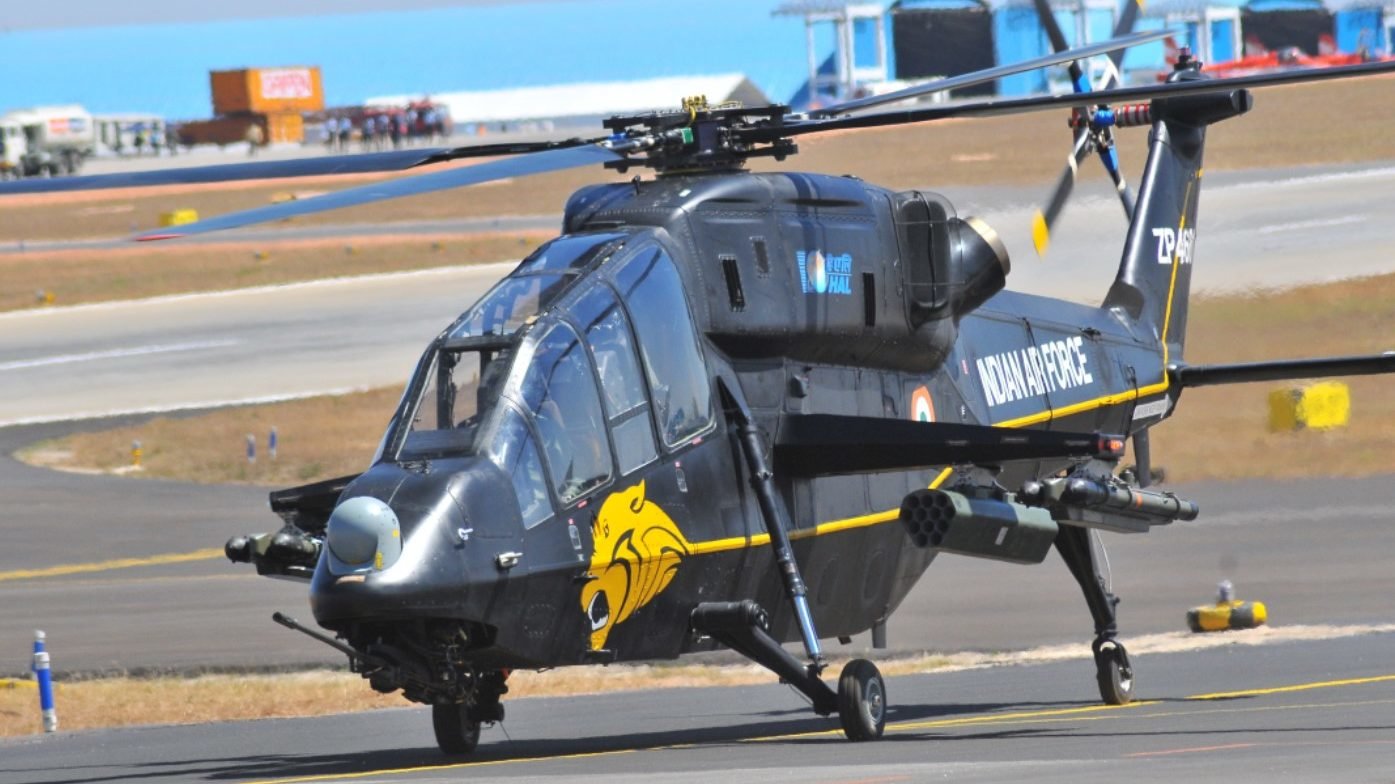 In a press release by the government of India dated March 30, the Cabinet Committee on Security (CCS) met under the Chairmanship of Prime Minister Shri Narendra Modi on 30 March 2022 in New Delhi and approved the procurement of 15 Light Combat Helicopter (LCH) Limited Series Production at the cost of Rs. 3,887 Cr (~ $511 million) along with Infrastructure sanctions worth Rs. 377 Cr (~ $49.6 million).