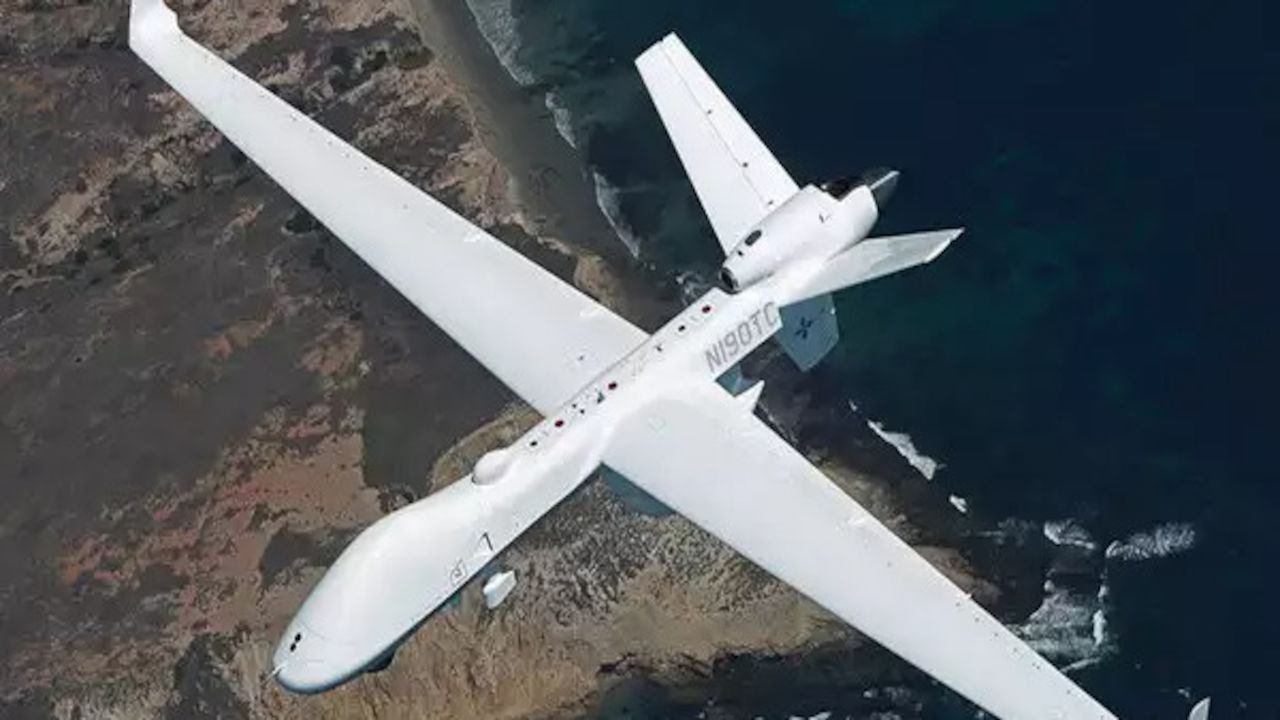 India plans to ink a major defence deal with the US to procure 30 armed drones worth $3 billion (approximately ₹22,000 crore) to enhance military capabilities, sources said. As per plans, India will be acquiring 30 MQ-9 Reaper – 10 each for the three services.

The procurement is being done as India is facing war-like situation on two fronts – Pakistan and China.

The approval to take these armed drones could be finalised during Defence Acquisition Council (DAC) meeting lead by Defence Minister Rajnath Singh.

To further cement the deal, US Defence Secretary Lloyd Austin is expected to visit India later this month. India is becoming a strategic defence partner for the US, especially countering Chinese influence in the Indian Ocean.

These MQ-9B Predator drones are manufactured by San Diego-based General Atomics. The MQ-9B has an endurance of 48 hours and a range of over 6,000 nautical miles. It carries maximum payload of 2-tonne.

It comes with nine hard-points, capable of carrying sensors and laser-guided bombs besides air-to-ground missiles.

Speaking during an webinar organised by Centre for Land Warfare Studies (CLAWS) about multi-domain operations and the future of warfare, the Indian Army Chief had said that everyone has seen how the very imaginative and offensive use of drones in Idlib and then in Armenia-Azerbaijan, challenged the traditional prima donnas: the tanks, the artillery and the dug-in infantry.

He also talks about a showcase of swarm drone offensive striking multiple targets during the Army Day Parade in January that sent a strong message to India's adversaries.

Naravane said that the swarm drone demonstration was a message to India's adversaries that "the Indian Army is steadily inducting niche capabilities to enhance our combat proficiencies in Multi-Domain Operations".

He said that swarm drones can overwhelm and effectively suppress an enemy's Air Defence Capability, creating windows of opportunities for strike elements. "It is also no longer necessary to score a physical hit to destroy a target.

"Offensive capabilities in the digital domain can effectively neutralise satellites and networks, denying them at critical juncture to decisively alter the course of the conflict," he had stated.