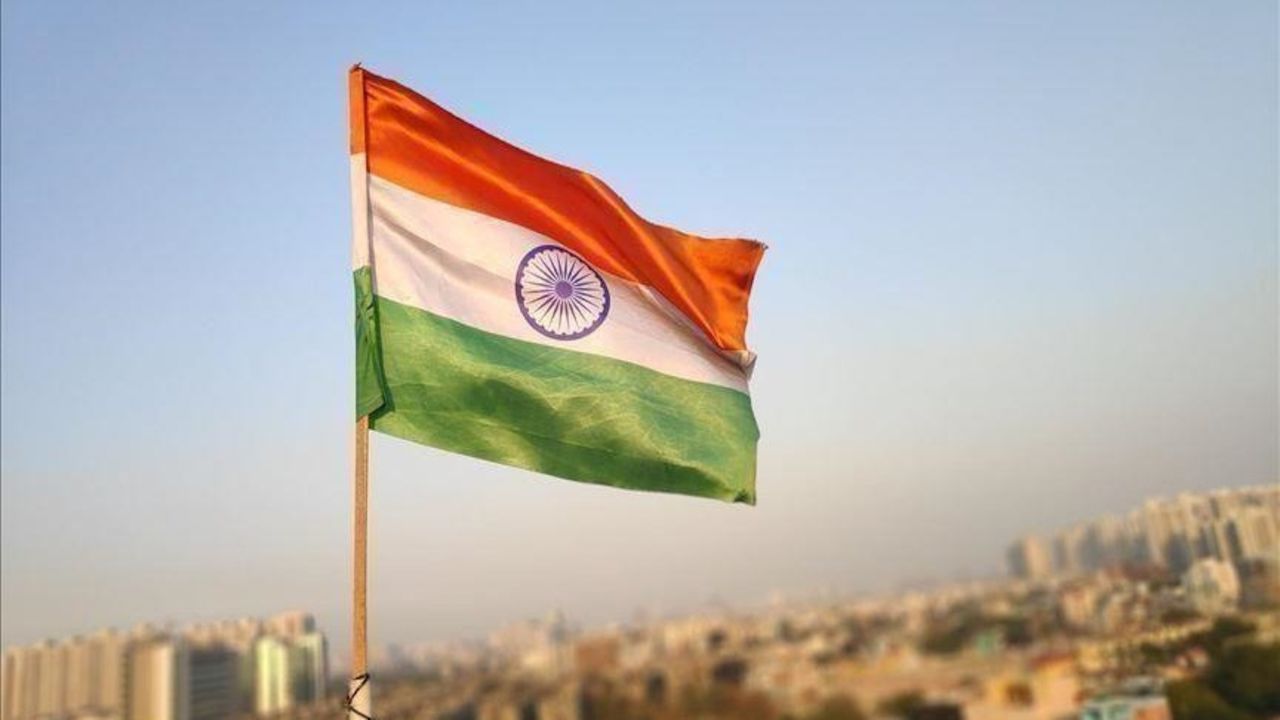 The Indian Army chief has proceeded on a historic visit to the United Arab Emirates (UAE) and Saudi Arabia, according to an official statement issued on Tuesday.

“The visit is historic in the sense that it will be the first time an Indian Army Chief is visiting the UAE and Kingdom of Saudi Arabia,” the Defense Ministry said in a statement.

Army Chief Gen. Manoj Mukund Naravane will meet his counterparts and senior military leadership of the two countries from Dec. 9 to 14, it noted.

On the details about the meetings, the ministry said that the Indian Army head will pay a visit to the UAE on Dec. 9-10. “He is scheduled to call on senior military officials where he will discuss avenues for enhancing India-UAE defense relations.”

Naravane will move towards Saudi Arabia over the weekend.

“He will take forward the excellent defense cooperation between the Kingdom of Saudi Arabia and India through multiple meetings with senior functionaries of the security establishment and exchange views on various defense related issues,” read the statement.

Security experts in India say the visit should be seen in the context of growing relationship between India and Gulf countries.

He said during the car bombing attack by militants in Pulwama in the disputed Jammu and Kashmir last year, “both Saudi and the UAE had supported India, despite Pakistan's protests.”