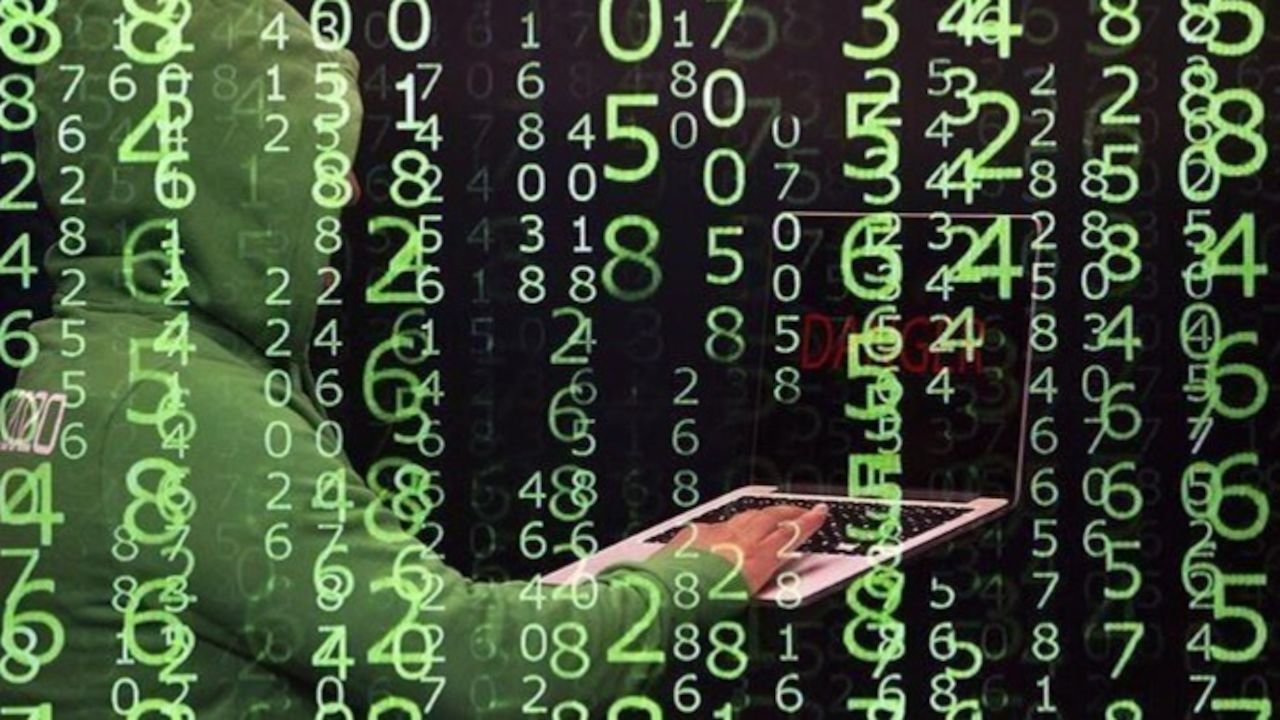 Hackers originating from China are suspected of breaching internal networks of the Indonesian government ministries and agencies, said the police on Monday.

“We are coordinating with the related ministries to investigate this case,” Inspector General Argo Yuwono, a police spokesperson, told reporters.

According to a team of threat researchers called the Insikt Group, as quoted by cybersecurity news outlet The Record on Sunday, the Chinese hackers breached the internal networks of at least 10 Indonesian government ministries and agencies, including computers from the Indonesian Intelligence Agency.