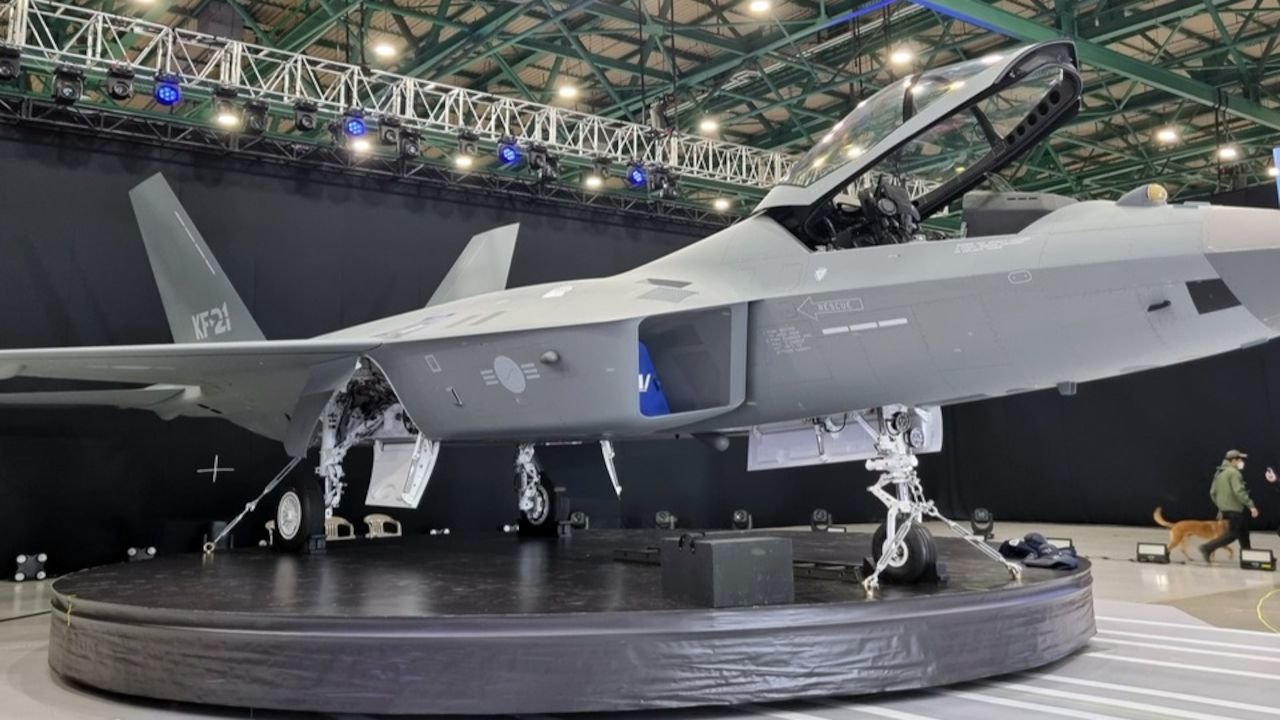 Engineers from Indonesia are set to re-join the programme led by Korea Aerospace Industries (KAI) to develop the KF-21 Boramae multirole fighter aircraft.

DAPA said that 32 Indonesian engineers are preparing to restart work on the KF-21 project and that their number will grow to about 100 by the end of the year.

DAPA added that the officials are currently preparing visa documentation and will be required to quarantine for two weeks before restarting work on the programme.

A spokesperson from KAI told Janes that the returning Indonesian personnel will resume work collaborating with KAI counterparts on KF-21 production and ground- and flight-testing activities.

The spokesperson added that in the coming months KAI will support Indonesian engineers' understanding of work undertaken since their absence. Korean language studies are also under consideration.

In its statement, DAPA said the technicians return to work on the KF-21 follows the Indonesian government's decision in April to “reaffirm its continued participation in the joint development” programme.

The agency said that Jakarta had also requested that Indonesian engineers return “as soon as possible” to South Korea to work on the aircraft. “In response, the South Korean government agreed that the return of Indonesian technical staff is required for the stabilisation of the joint development programme,” said DAPA.

South Korea and Indonesia agreed in 2015 to invest KRW8.8 trillion (USD7.6 billion) to develop the KF-21, with Jakarta paying 20% of development costs in return for access to technologies.