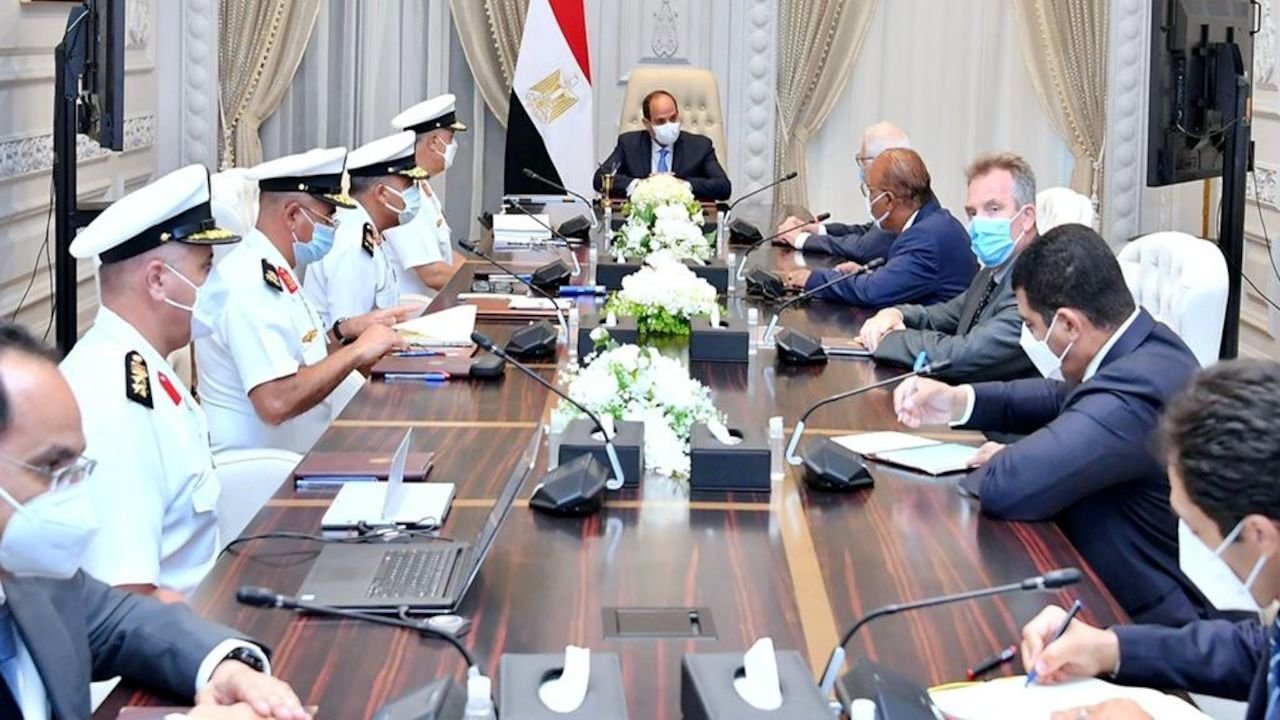 According to a report published by Africa Intelligence on September 8, Peter Lürssen, the owner and CEO of the German Shipbuilding company Lürssen, will make a visit soon to Egypt to present President El-Sisi with a plan to establish a shipyard and marine facilities near Suez Canal, enabling Egypt to Building commercial and military ships.

According to the source, the offer will include cooperation on the design of military naval vessels with the help of Croatian experts, which will reduce Egypt's dependence on the outside and support local production.

Previously, the presidential spokesman Bassam Rady stated that his country attaches "great attention to upgrading all aspects of work in the field of maritime industry and shipbuilding as well as bringing it to the highest modern technologies". "All this requires comprehensive development in training and qualifying manpower, including engineers and technicians," he added.

The last visit of Peter Laursen to Egypt was on the 19th of the last month, where he met with President El-Sisi and the Commander of the Navy, Rear Admiral Mohamed Shalaby, and Naval Colonel Mohamed Al-Makhzangi.