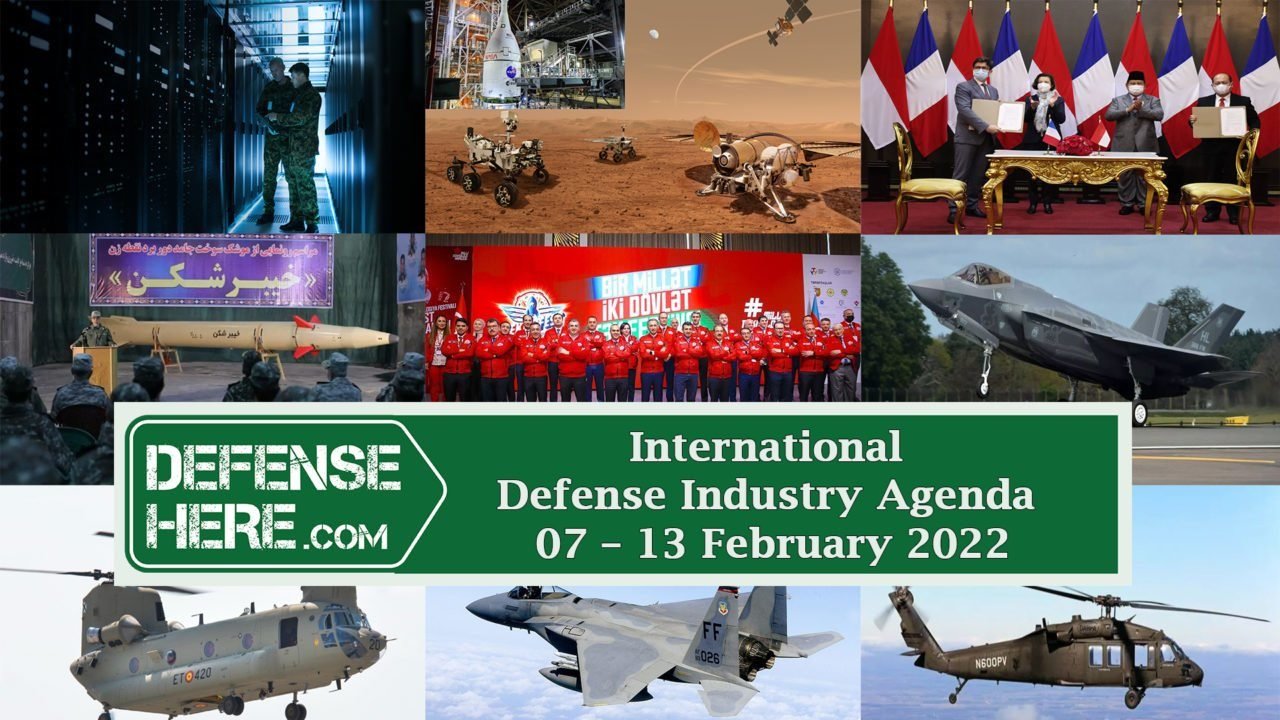 Finland signed a $9.4 billion deal with the United States for the purchase of 64 F-35 fighter jets.

Iran introduced a new ballistic missile with a range of 1450 kilometers.

US Department of Defense’s DARPA and Sikorsky flew a Black Hawk helicopter without a pilot for the first time.

The introductory meeting for TEKNOFEST Azerbaijan was held in Baku.

Boeing has delivered the first batch of 17 modernized CH-47F Chinook helicopters to the Spanish Air Force.

Polish Defense Minister announced that they have established a military cyber security unit.

The US State Department has approved the sale of $13.9 billion worth of F-15 fighter jets and related equipment to Indonesia.