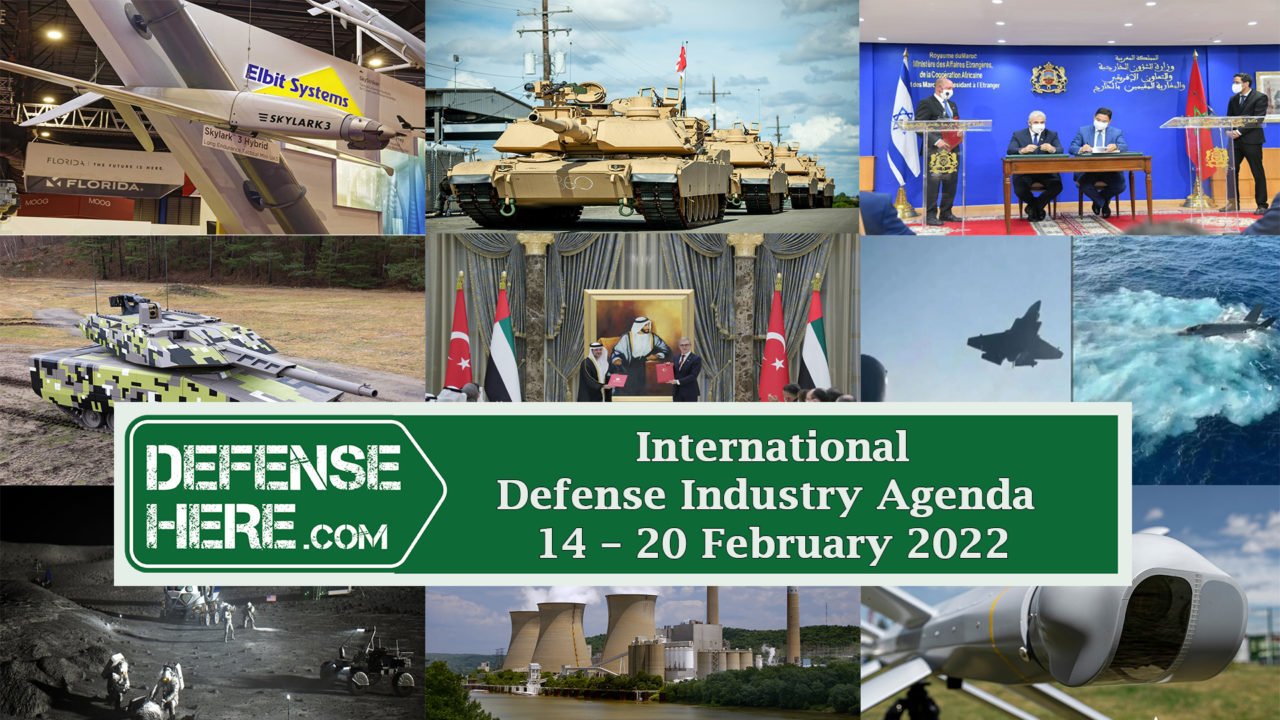 The US State Department approved the sale of 250 Abrams tanks worth $6 billion to Poland.

Defense industry cooperation agreement is signed between Turkey and the United Arab Emirates.

Russia announced that it tested the Lancet kamikaze drone in Syria.

Poland signed an agreement with the United States to develop its first nuclear reactor.

Five US soldiers were found guilty of leaking footage of the F-35 crashing into the South China Sea.