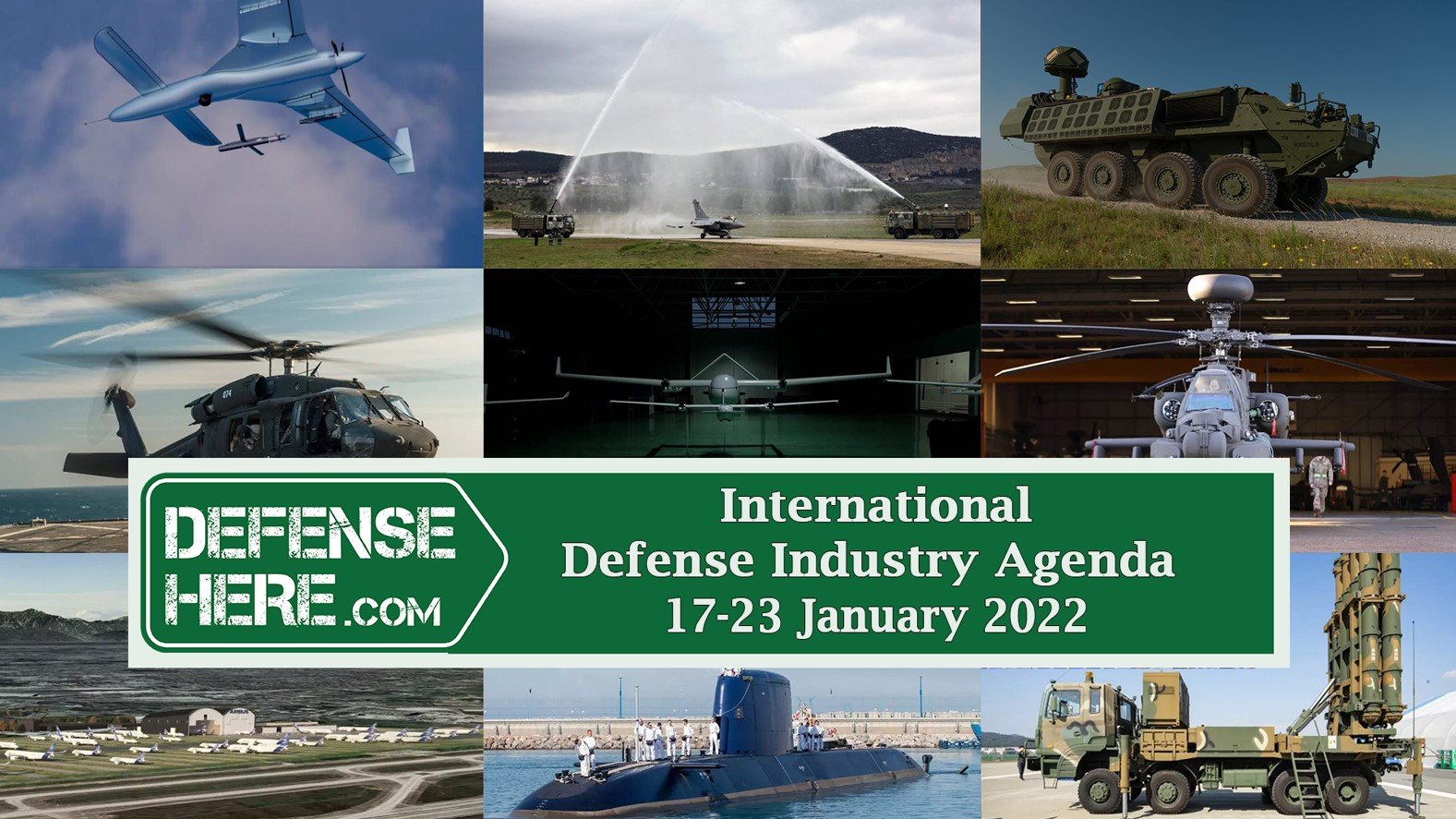 Airbus has announced that it signed a Memorandum of Understanding for the development of the first sustainable aircraft “lifecycle” service center in China.

Ukraine's state defense company has announced that it has developed a new kamikaze drone.

Israel Defense Ministry announced that it has successfully conducted a test of its Arrow 3 anti-ballistic missile system. Two arrow 3 missiles intercepted and destroyed the target outside the atmosphere.

The US military has announced that armored vehicles with integrated laser weapons will enter its inventory.

The British army has started to put into service 50 new Apache attack helicopters purchased from the USA.

The Philippines has announced that it will purchase 32 new Black Hawk helicopters worth $620 million from the United States.

Israel signed a 3-billion-euro deal with Germany for the purchase of 3 advanced submarines.

Greece received the first 6 of the 24 Rafale fighter aircraft bought from France.

The United Arab Emirates has invested $100 million in high-tech companies in Israel.