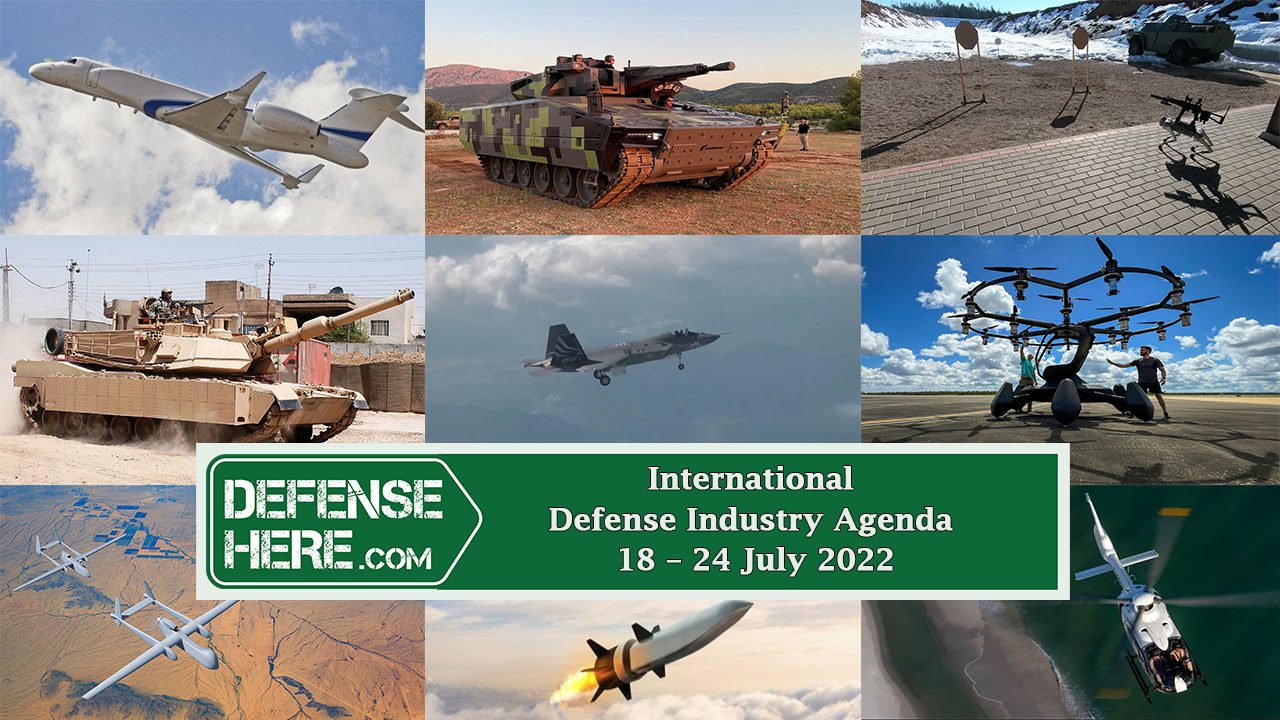 Northrop Grumman announced that it has entered the prototype stage for its new laser weapon system.

Kuwait Air Force ordered $397 million worth of equipment and ammunition from the United States for its planes.

Israel Aerospace Industries announced that they are working on the use of Heron UAVs on aircraft carriers.

The US Air Force has announced that its new electric vertical take-off and landing aircraft has successfully performed its first test flight. 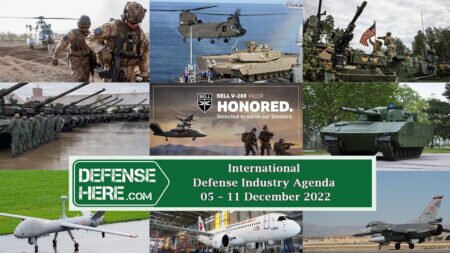