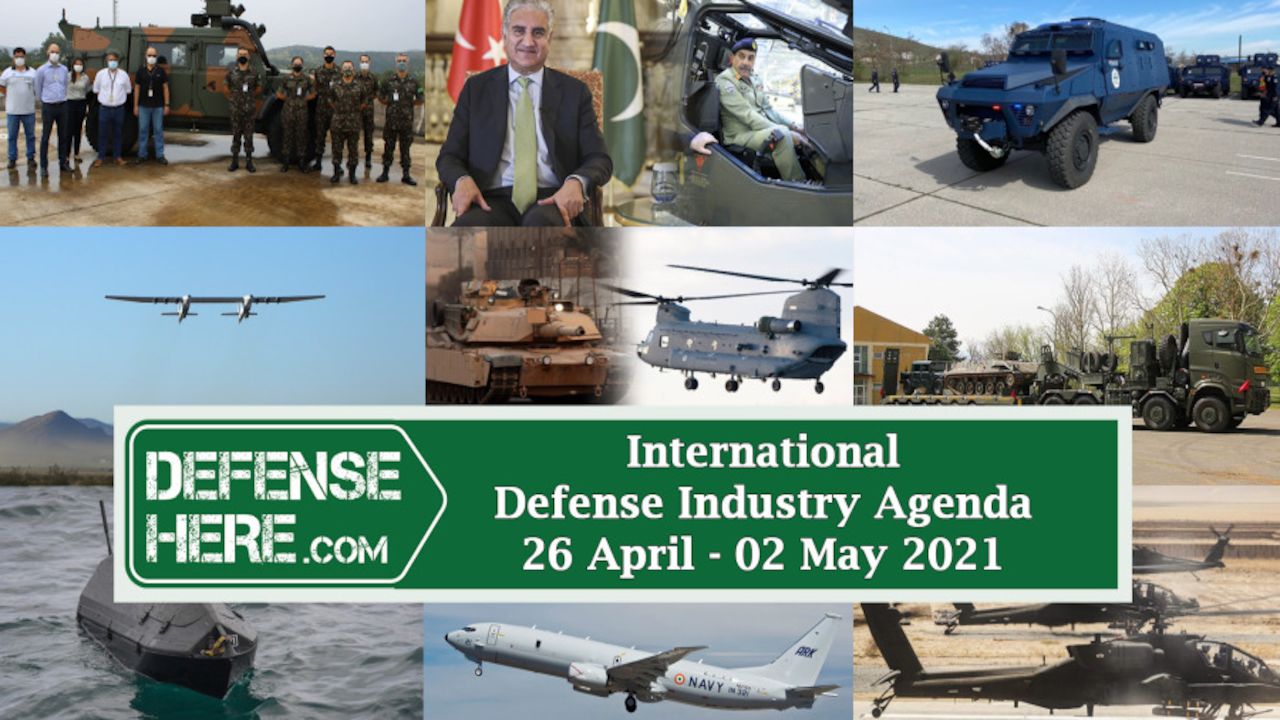 "We have a good defense cooperation with Turkey, and it is developing," Pakistan Foreign Minister Shah Mahmood Qureshi said in an exclusive interview with Anadolu Agency.

The US Department of State approved the sale of $ 1 billion 651 million worth of MQ-9B unmanned aerial vehicles, related equipment and ammunition to Australia as well as $

The Brazilian Army has taken delivery of the first LMV-BR armored vehicle from the Italian firm IVECO.

Turkey donated a tank carrier to the North Macedonian army.

The US Army has for the first time tested a new type of mini unmanned sea vehicles and a new anti-submarines drone system.

The US Department of State approved the sale of 6 P-8I aircrafts and related equipment to India with an estimated cost of $ 2.42 billion.

The aircraft with the longest wingspan in the world successfully completed its second test flight in the USA.