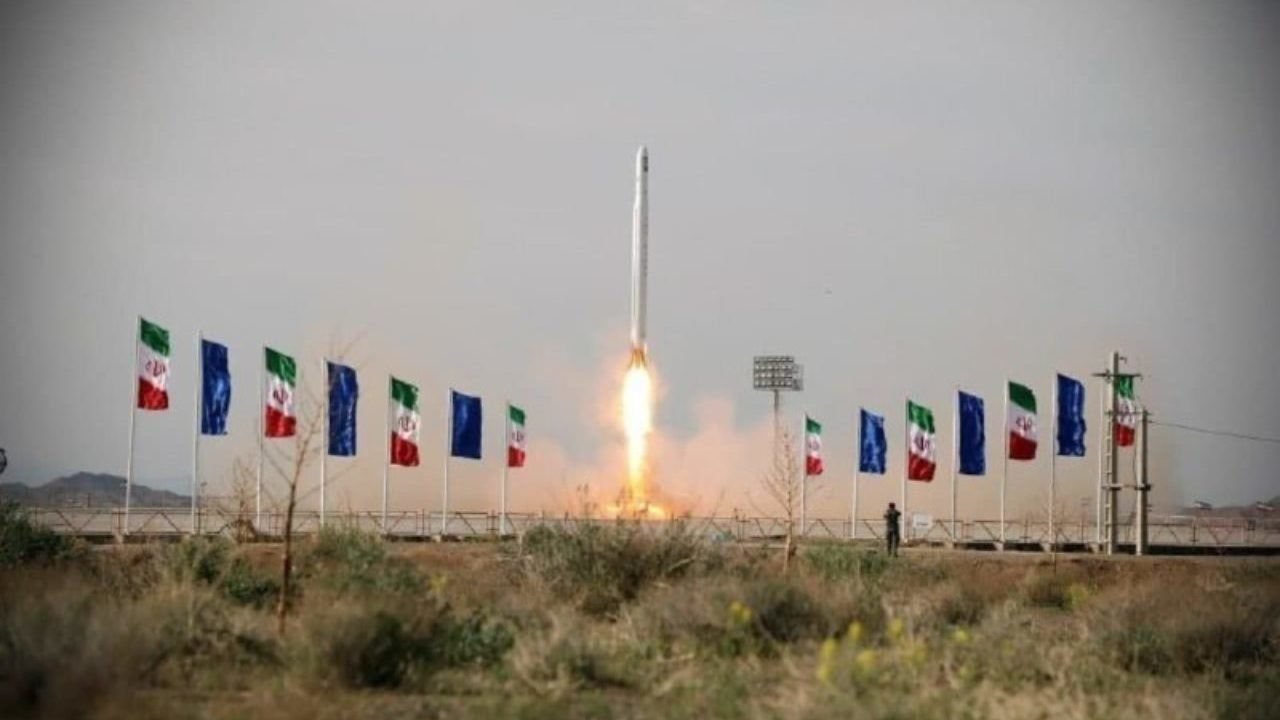 While the nuclear talks held in Vienna between Iran and the parties of the nuclear agreement come to a critical stage, Iran's Islamic Revolutionary Guard Corps (IRGC) announced that the country's second military satellite, called Noor-2, was launched into space.

According to Iranian state television, the Noor-2 military reconnaissance satellite was launched by the IRGC from the Shahrud Desert, about 330 kilometers northeast of the capital Tehran, using the Qased rocket.

It was reported that the satellite was successfully placed in a 500 kilometer orbit. Noor-2 became Iran's second military satellite in orbit.

Iran had launched its first military satellite, called Noor-1, into space in April 2020.

The US and its Western allies claim that Iran's ballistic missile activities are in violation of the United Nations Security Council (UNSC) Resolution 2231, and that Iran "hides its intercontinental ballistic missile program that threatens the Middle East and Europe behind its satellite activities".

Iran, on the other hand, argues that the missiles developed are conventional and in line with UNSC Resolution 2231, which supports the nuclear deal. 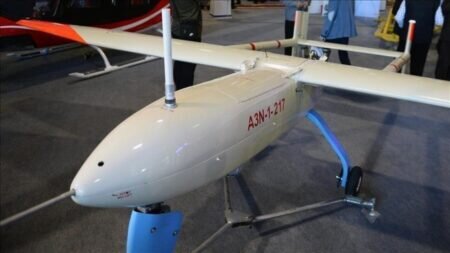