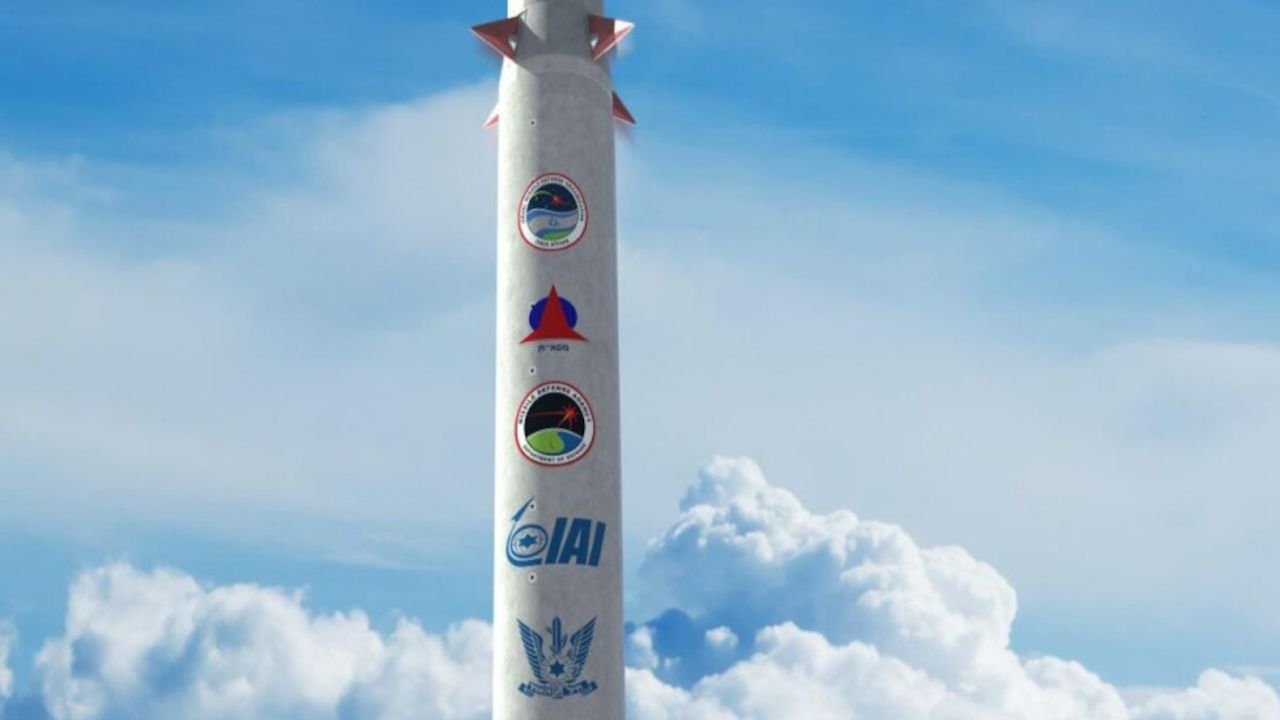 Israel and the United States have begun developing the Arrow-4 missile defense system that includes next-generation interceptors and will replace the Arrow-2 over the next decades, according to a statement from Israel’s Defense Ministry.

“The Arrow weapon system, which was one of the first in the world to intercept ballistic missiles, will be upgraded with a significant capability, produced by Israel Aerospace Industries, in the form of the Arrow-4 interceptor. The interceptor will be the most advanced of its kind in the world and will provide a new layer of defense to the State of Israel and its citizens,” said Jacob Galifat, general manager IAI’s MLM Division.

Work by the Israel Missile Defense Organization and the U.S. Missile Defense Agency on the Arrow-4 comes 30 years after Israel was threatened by Scud missiles fired from Iraq. The system will be designed to prepare Israel for the future battlefield and ever-evolving threats in the Middle East and around the world, Israeli Defense Minister Benny Gantz said Thursday.

The system is also expected to counter threats both inside and beyond the atmosphere, making it endoatmospheric and exoatmospheric.

“Along with the development of vital offensive capabilities, the defense establishment is constantly working to defend Israel’s skies against ballistic threats through the ongoing development of its multilayered missile defense] array. The development of Arrow-4 together with our American partners will result in a technological and operational leap forward,” Gantz said.

He congratulated the Israel Missile Defense Organization, which is currently marking its 30th anniversary, and praised the MDA and IAI for their work. IAI’s recently appointed CEO, Boaz Levy, played a key role in developing the Arrow-2 and the Arrow-3.

Concept work for the Arrow-4 dates back to 2017 when Israel sought a future interceptor that would extend beyond the Arrow-2. American firm Boeing was a partner in developing the Arrow-3 and has played a role in the Arrow program along with Israeli company Elbit Systems.

IAI released a video to mark the Arrow-4′s development by harkening back to the Gulf War-era threats that prompted the creation of the Arrow-2 and the Israel Missile Defense Organization. It noted that the first operational Arrow battery was delivered to the Israeli Air Force in 2000 and development of Arrow-3 began in 2009. Arrow-3 was delivered in 2017, and in March of that year it was used to intercept a surface-to-air missile that was fired from Syria.

The announcement of the Arrow-4 comes a day after U.S. President Joe Biden spoke with Israeli Prime Minister Benjamin Netanyahu to discuss their common adversary Iran. Israeli media interpreted the announcement as a message to Iran, days after reports indicated Iran might transfer ballistic missiles to Iraq.

“Arrow-4 is a cooperative program between the MDA and IMDO that illustrates U.S. commitment to assisting the government of Israel in upgrading its national missile defense capability to defend the State of Israel from emerging threats,” said MDA Director Vice Adm. Jon Hill. Hill was appointed in 2019 and is the 11th director of the MDA, which is charged with developing, delivering and sustaining layered capabilities to defend deployed forces, the United States, and its allies and partners against ballistic missile attacks.

Under the terms of the current memorandum of understanding between Israel and the U.S., Israel received $500 million in annual funding for its multilayered air defense. This includes the Iron Dome, David’s Sling, the Arrow-2 and the Arrow-3.

A successful Arrow-3 test was carried out in Alaska in July 2019. Israel touted new capabilities for the Iron Dome in early February, tested the Medium-Range Surface-to-Air Missile with India in early January, and conducted a sophisticated drill in December 2020 in which Iron Dome and David’s Sling interceptors were fired.

“Over the last three decades, we have developed one of the most advanced missile defense arrays in the world, built of four layers with demonstrated capabilities. These capabilities are being constantly improved against emerging threats. Arrow-4 will have unprecedented flight and interception capabilities, ensuring the security of the State of Israel,” said Moshe Patel, the head of the Israel Missile Defense Organization.

IAI, Israel MOD and the US MDA announce the development of Arrow 4