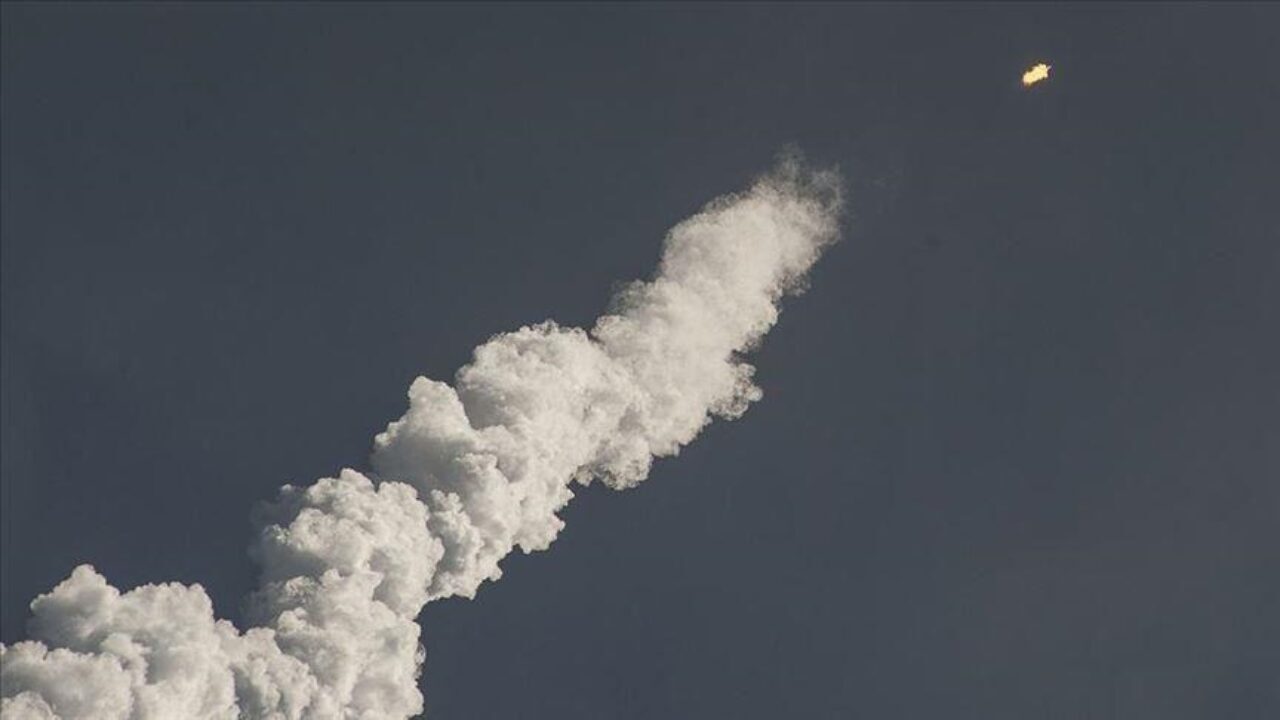 Israel said Wednesday it will not supply Ukraine with weapons, but offered to help in developing a missile early-warning system.

"Our policy vis-a-vis Ukraine will not change – we will continue to support and stand with the West. We will not provide weapon systems," Defense Minister Penny Gantz said in a briefing to EU ambassadors in Israel.

Gantz cited "limitations" and "a variety of operation considerations" for refusing to give weapons to Ukraine.

"We have asked the Ukrainians to share information regarding their needs, and offered to assist in developing a life-saving early-warning system," he added in the briefing cited by The Jerusalem Post newspaper.

On Tuesday, Gantz denied reports about selling weapons to Ukraine, one day after Diaspora Affairs Minister Nachman Shai called on the Israeli government to send arms to Kyiv in response to reports about sending Iranian missiles to Russia.

Commenting on Shia’s statements, Gantz said, "he is mistaken, I am the defense minister and I’m responsible for exporting Israeli weapons."

"Israel seems to be going to supply weapons to the Kiev regime. A very rash step. It will destroy all interstate relations between our countries," he said.

Gantz said Israel is following Iran’s involvement in the Ukraine war, despite Tehran’s denial of providing Moscow with drones and missiles.

"We see that Iran provides UAVs and may also provide additional advanced systems in the near future. The Iranians lie methodically about selling this equipment," he said. 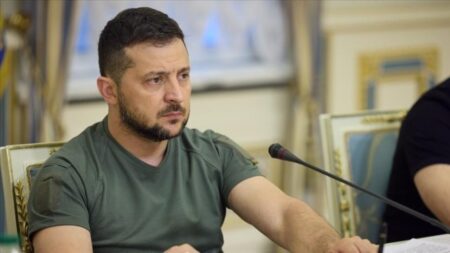