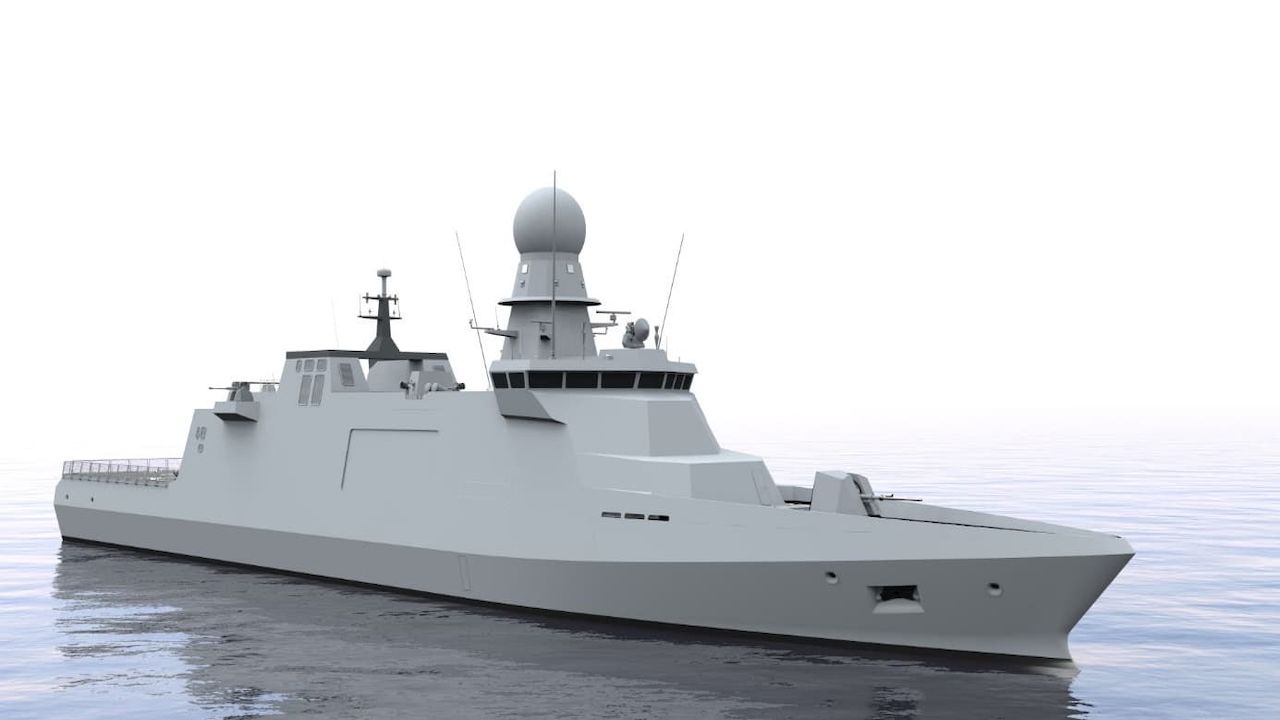 Italian Naval industries giant Fincantieri announced Tuesday that it has reached an agreement with Spanish world-class shipyard Navantia on a Memorandum of Understanding (MoU) in order to boost their relationship and explore the joint benefit of a broadened collaboration in the naval and maritime domains.

The company also added that they will assess future opportunities for Italian and Spanish Navies, including the development of joint projects and the participation in the development of future destroyers and other naval platforms that will be part of the future European Defense Force.

Navantia and Fincantieri are already collaborating in the European Patrol Corvette (EPC) program, to date the most important naval initiative within the Permanent Structured Cooperation (PESCO) project, together with the French Naval Group.

Giuseppe Bono, CEO of Fincantieri, stated: “We have long agreed that, in order to stand its ground with the global challenges of the future, we need a robust and long lasting cooperation in the defence and security field at a European level, just so our continent will be able to play an increasingly important role and this agreement goes in that direction. We are therefore very satisfied to give substance to a plan that can no longer be postponed and to build a collaboration path based on important programs of the two Navies”.

Navantia’s Chairman Ricardo Domínguez has emphasized “the real opportunity of collaboration that this MoU represents, as it is the first one signed between both companies at this level and with this ambitious scope”. “We aim to strengthen European Defence and boost European Defence Industry position and we think that agreements as ours pave the way towards this objective”, he has added.