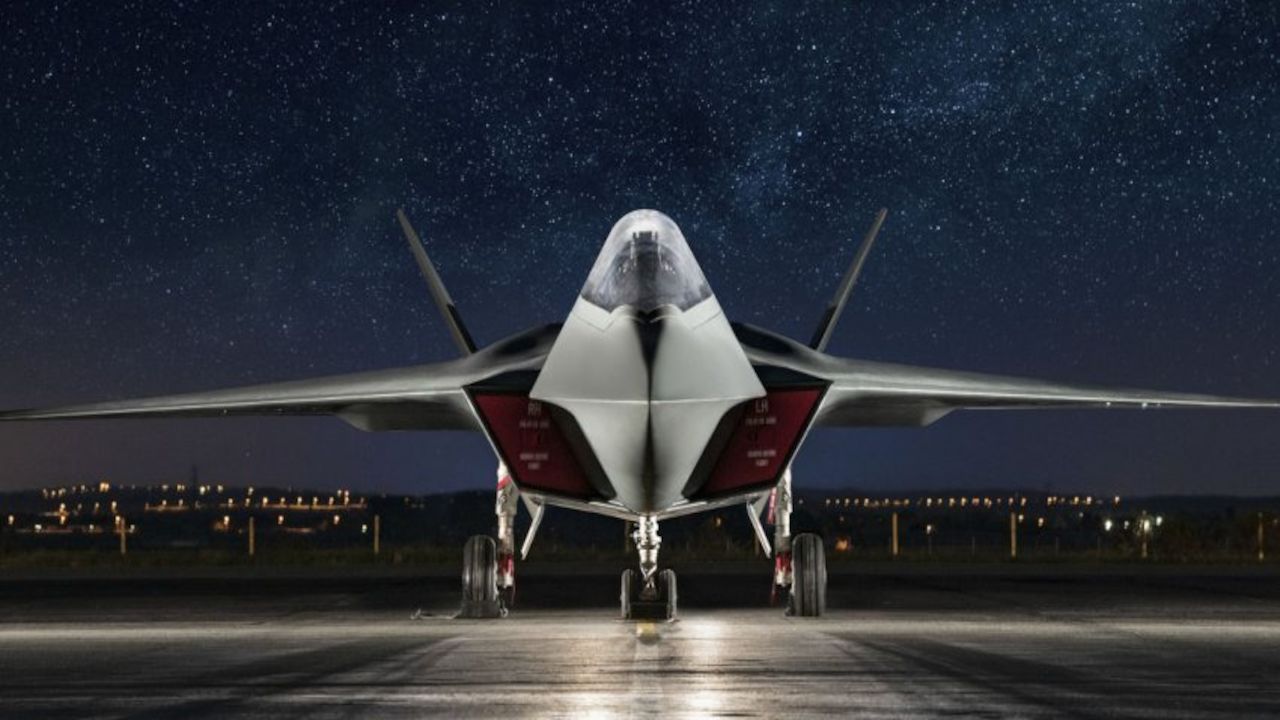 Italian Defence Minister Lorenzo Guerini, UK Secretary of State for Defence Ben Wallace, and Swedish Defence Minister Peter Hultqvist signed a trilateral memorandum of understanding (MoU) on 21 December on the development of the Tempest future fighter, the Italian Ministry of Defence (MoD) announced in a press release on 3 January.

Describing the Future Combat Air System Cooperation (FCASC) MoU as “crucial for the balance of military and industrial capabilities at the European and global level”, the ministry said the agreement defines “the general principles for co-operation on an equal basis between the three countries comprising all activities including research, development and joint concepting necessary for governments to acquire an advanced air system to replace Eurofighter”. The MoD added, “The agreement will be followed by the project arrangements and the full development phase, currently scheduled to begin in 2025.”

As underlined by Guerini during the presentation of the Documento Programmatico Pluriennale (Multiyear Planning Document, DPP) 2020–2022 to the Italian parliament in November, “The Tempest programme is among the defence priority programmes,” according to the MoD press release, which said “a first important budget line for Italian participation in Tempest was clearly identified within the Eurofighter programme to allow for the concrete start of activities through the so-called ‘Typhoon to Tempest’ technological] transition”.