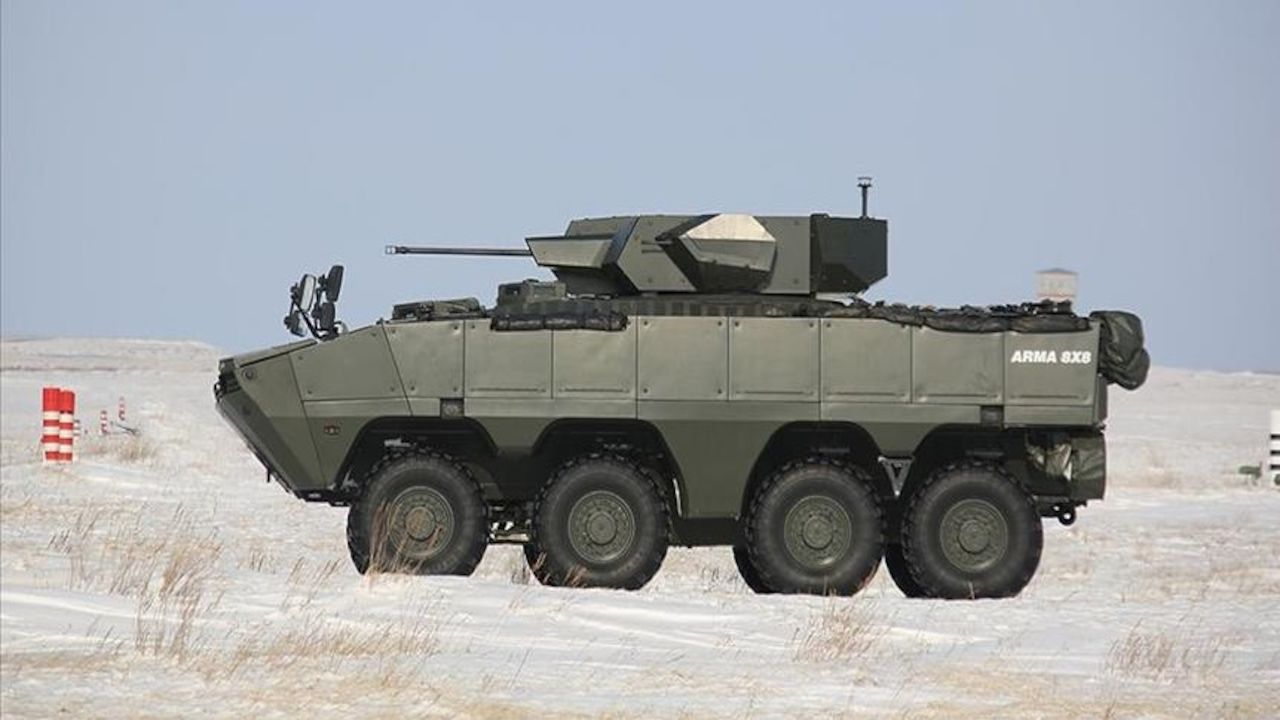 According to a Kazakh Defense Ministry statement, the Turkish-made Arma and Nefer were tested as part of the country’s efforts to acquire the best equipment available on the global arms market.

During the tests at the Spassk test range in the northeast Karaganda region, army officials examined the Turkish-made vehicle and weapon system specifications closely.

The Nefer, equipped with a 7.62mm machine gun and a 30mm automatic gun, was specially designed for Kazakhstan by Turkish defense electronics giant Aselsan taking into account the country’s harsh winters.

The Arma, produced by Turkish Otokar, one of the world’s leading wheeled armored car manufacturers, offers a modular and highly protected hull design and exceptional cross-country performance, according to the company.