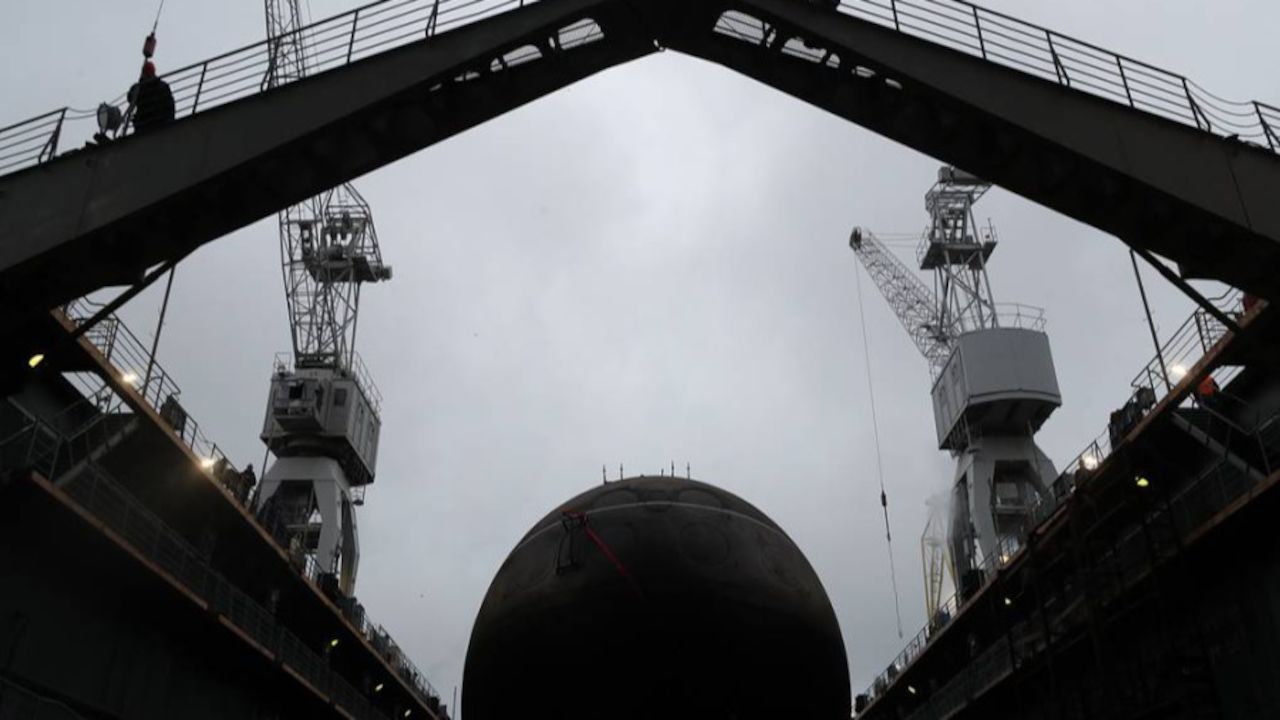 Russia's Admiralty Shipyards will lay the keels for the 5th and 6th submarines of project 636.3 for the Pacific Fleet this year, the shipyards’ CEO Alexander Buzakov told Russian news agency TASS on Friday.

"This year we are to lay the keels for two project 636.3 submarines. The 5th and 6th for the Pacific Fleet," he said.

Buzakov added that no submarines of project 677 would begin to be built this year.

Earlier, the Admiralty Shipyards built six project 636.6 subs for the Black Sea Fleet. Some of them participated in strikes with Kalibr-PL cruise missiles from the Mediterranean against terrorists in Syria.