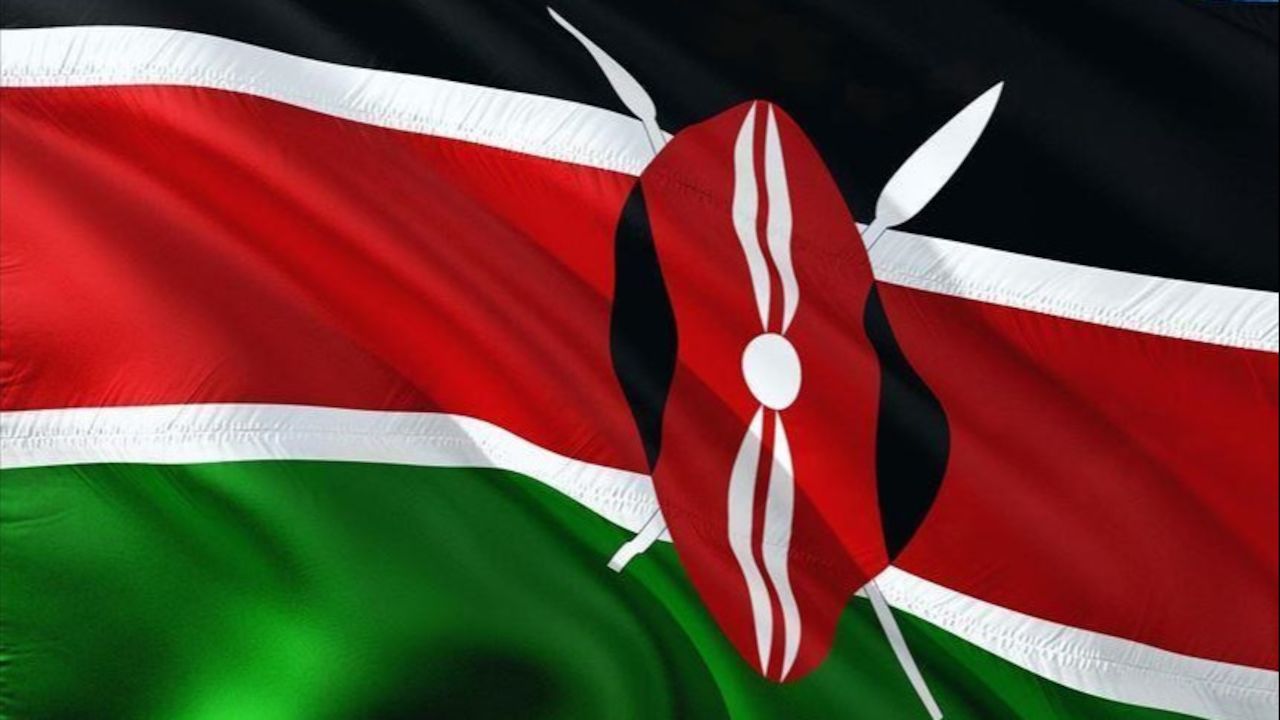 Addressing a news conference in the Kenyan capital Nairobi after a meeting with the UK defense secretary, Fred Matiang'I, Kenya’s Cabinet secretary for interior and coordination of national government, said the security partnership comes at a time when the East African country takes up its position as a member of the UN Security Council (UNSC).

“This year we are jointly members of the UNSC. We have also discussed areas of priority and how we are going to work together to deal with peacebuilding in the region, counterterrorism and climate change and how that affects security within our country and the region” of East Africa, he added.

For his part, UK Defense Secretary Ben Wallace said, referring to a Somali-based terror group that has also attacked Kenya: “It is important that friends and allies support you in the task ahead. It is important that when we face the common threat of al-Shabaab, we work together to defeat it both here in Kenya and also in the United Kingdom.”

Wallace underlined the importance of the UK standing by Kenya in ensuring regional peace and stability. “Britain and Kenya share the same values and the same threats,” he added.