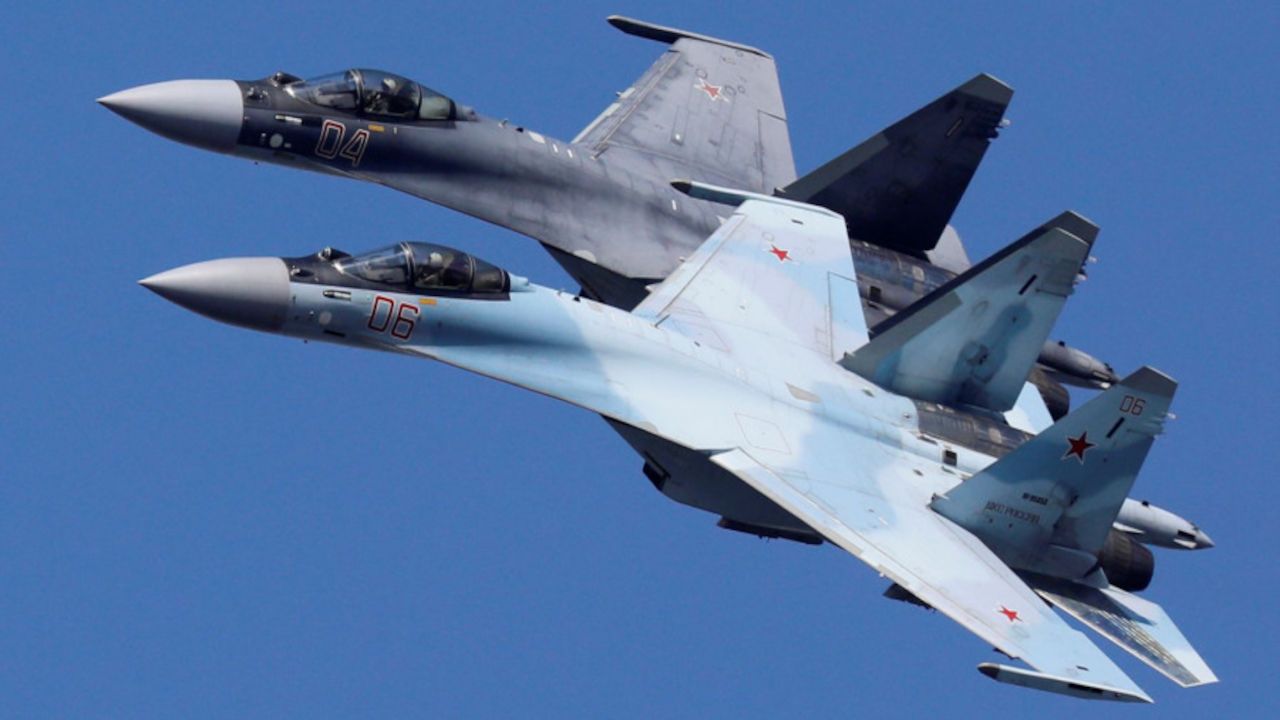 The aircraft plant in Komsomolsk-on-Amur (KnAAZ) handed over multirole Su-35S fighter jets to the Defense Ministry, the UAC said. “We have completed another contract for 50 Su-35S for the Defense Ministry,” UAC CEO Yuri Slyusar said. “KNAAZ is one of the latest industrial facilities of the UAC. Major funds were invested into its modernization to fulfil commitments in full volume and on time. The plant continues to fulfil the arms procurement order and has load for the future,” he said.

The UAC and the Defense Ministry signed a new contract for Su-35S in 2020. The number of the aircraft was not disclosed. KnAAZ also has a contract to supply 76 fifth-generation Su-57 fighter jets by 2028.

A demonstration of Russian aircraft at the 2013 Le Bourget air show stunned spectators. The air show visitors were amazed to see the handling of Sukhoi Su-35S, as the jet performed aerobatics that no other jet fighter in the world could touch. Engineer Christian Kunovski offers a taste of a knowledgeable spectator’s first-hand impressions: “I have been in the industry for 22 years, I have seen a lot, but this flight was simply incredible. This is not a fighter jet, this is a UFO!» This was the first public demonstration of a Su-35S overseas, and it went on to be the biggest highlight of the air show.

History of the Sukhoi Su-35S

There have been two different Sukhoi Su-35’s in the aviation history; they even look different. The first jet fighter to get this designation in the early 1990s at international trade shows was an aircraft also known as Sukhoi Su-27M. The earlier Su-35 was a comprehensive upgrade of the basic Su-27. In fact, that was the first attempt to make a multi-role fighter out of the interceptor jet. Then the upgraded Su-27 was given new capabilities to control guided precision weapons. To enable this capability, a new airborne radar was installed on the jet. The weapons control system and the airframe were also modified, adding a canard wing.

For a number of reasons, that jet did not go into production, and the manufacturer did not resurrect the Su-35 designation until 2005. The new Sukhoi Su-35 took off from the Ramensky Airfield of the Gromov Flight Research Institute in February 2008.

The fighter jet was originally designated Sukhoi Su-35BM (the Russian index for “big modernization,” or “a major upgrade”), and was subsequently renamed as Su-35 for the export markets. After the Russian Air Force became interested in the new model, a Sukhoi Su-35S variant emerged, with the index S traditionally signifying a version designated for the Russian Defense Ministry.