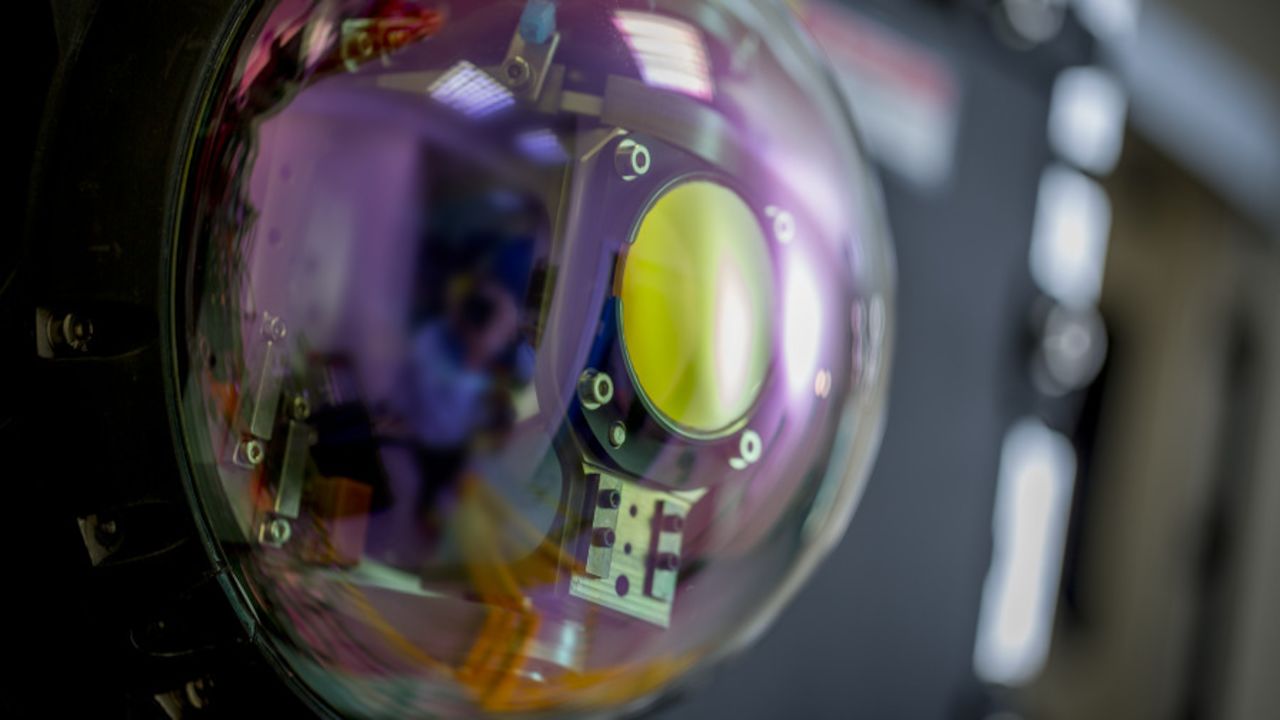 Leonardo announced Tuesday that it is under contract to provide its Miysis Directed Infrared Countermeasure (DIRCM) for a Middle Eastern government customer’s new VVIP transport aircraft. Miysis will be installed on a Bombardier Global 7500 aircraft, the first of its type to be selected by a government customer.

The Miysis DIRCM will provide complete spherical protection for the aircraft and, uniquely for a system of its size, can output more than enough laser energy to protect the Global 7500 aircraft from even the most modern infrared-guided (heat-seeking) missile threats.

The aircraft is expected to enter service in 2022. Miysis is well-suited for installation on other Bombardier aircraft in the Challenger and Global families.

Miysis DIRCM works by shining a high-powered laser onto an incoming missile’s targeting system, ‘dazzling’ it and guiding the missile away from the aircraft. Leonardo’s experience in laser and precision targeting enables this to happen at lightning-fast speed. Unlike competing products, Miysis DIRCM can defend against multiple, simultaneous incoming missiles and the latest generation of shoulder-launched infrared threats known as Man-Portable Air Defence Systems (MANPADS). Crucially for such a life-saving piece of equipment, the Miysis DIRCM has been independently verified to have a 100% success rate, with UK and international customers conducting extensive analysis and live fire trials.

This contract, which will see Miysis DIRCM protecting VVIP passengers, demonstrates the trust which customers put in the capability. It builds on the market success of Miysis, which has been acquired by the UK for its Shadow R1 surveillance aircraft, Canada for its CP-140 Aurora maritime patrol aircraft and three other NATO customers, as well as a number of non-NATO customers.

Drawing on Leonardo’s decades of DIRCM experience, Miysis is the smallest, lightest and least power-hungry DIRCM system on the market. Its fully synchronised multi-head operation ensures spherical protection around the aircraft, even if a threat passes from one hemisphere to another. Miysis is suitable for a wide range of aircraft, providing more than enough energy for a large business jet or transport while also being compact enough for a light helicopter. Miysis can operate as a standalone DIRCM system in concert with a missile warning system or can integrate with a range of defensive aid suites.