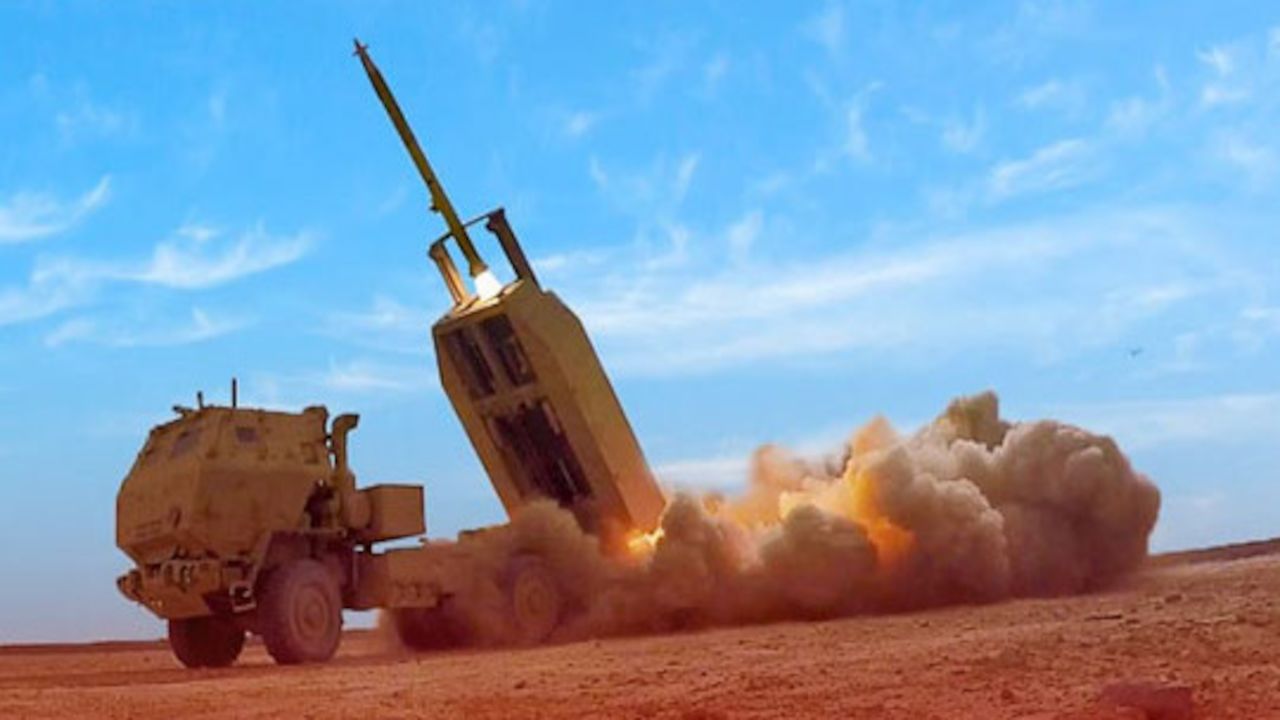 Lockheed Martin announced that it has received a $1.12 billion contract from the U.S. Army for Lot 16 production of Guided Multiple Launch Rocket System (GMLRS) rockets and associated equipment.

The contract calls for the production of more than 9,000 GMLRS Unitary and Alternative-Warhead (AW) rockets, more than 2,000 Low-Cost Reduced-Range Practice Rockets (RRPRs) and integrated logistics support for the U.S. Army, U.S. Marine Corps and international customers.

Work will be performed at the Lockheed Martin facilities in Camden, Arkansas; Dallas and Lufkin, Texas; and Ocala, Florida, and will be completed by September 2023.

Recently, Lockheed Martin delivered the 50,000th GMLRS to the U.S. Army customer – a milestone that represents the unmatched legacy of precision fires excellence that continues to evolve alongside the 21st Century Warfighter.

GMLRS is an all-weather rocket designed for fast deployment that delivers precision strike beyond the reach of most conventional weapons. The munition is the primary round for the combat-proven Lockheed Martin produced HIMARS and MLRS family of launchers and features a Global Positioning System (GPS) aided inertial guidance package and small maneuvering canards on the rocket nose, which add maneuverability to enhance the accuracy of the system.

Lockheed Martin is also developing the Extended Range (ER) GMLRS that will provide the same accuracy and reliability the munition is known for while significantly extending the range – reaching 150 kilometers.

For more than 40 years, Lockheed Martin has been the leading designer and manufacturer of long-range, surface-to-surface precision strike solutions, providing highly reliable, combat-proven systems like MLRS, HIMARS, ATACMS and GMLRS to domestic and international customers.