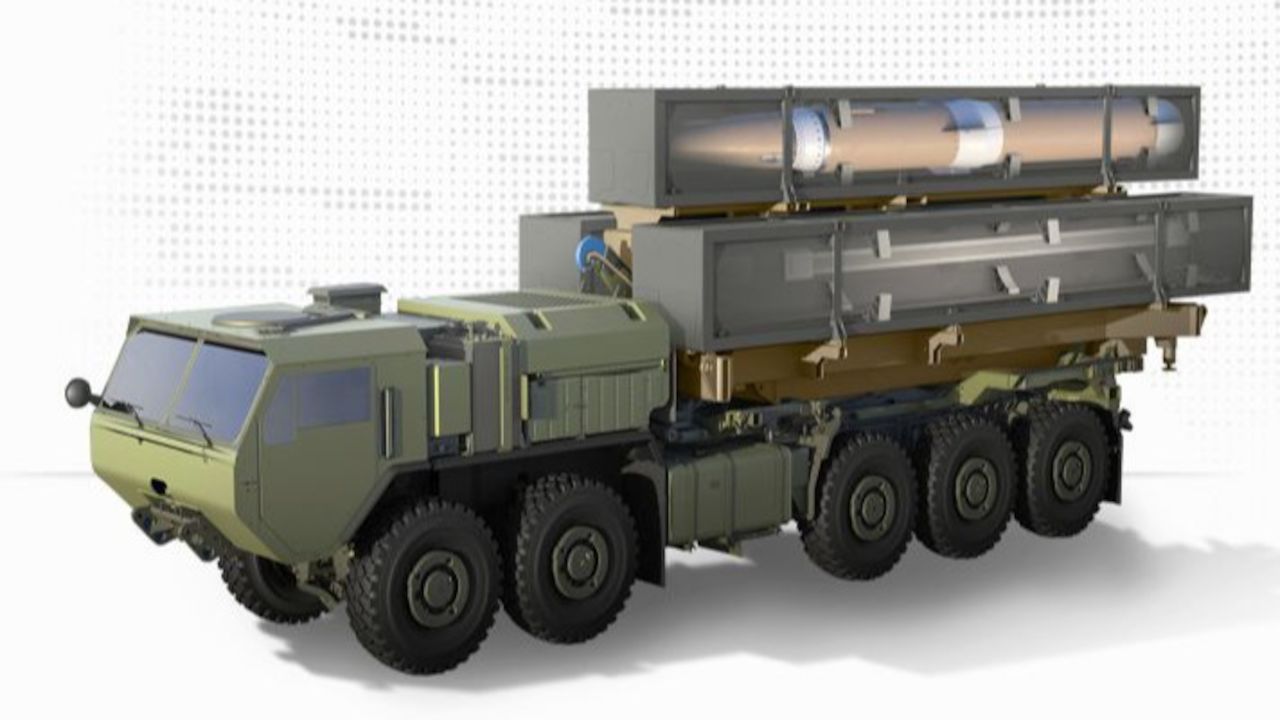 Announced on 11 January, the Phase 3b contract follows the company’s successful delivery of the Phase 3a integrated system preliminary design review (PDR) in November 2020 and resultant comprehensive design and test plan, and provides for full-scale missile fabrication, assembly, and flight testing from a launch vehicle to achieve a system-level critical design maturity. The estimated completion date for the Phase 3b contract is January 2022.

“Phase 3 takes the design from the initial requirements development through initial flight testing in the fourth quarter of 2021 and the critical design review following that activity. DARPA approved our design and test plan in a Phase 3a integrated system preliminary design review, and this Phase 3b contract extension supports the execution of that plan through development and integration tasks ahead of flight test,” Steven Botwinik, the director of Tactical and Strike Missiles Advanced Programs at Lockheed Martin, told.

“The objectives of DARPA’s OpFires programme remain unchanged. The system design that Lockheed is developing continues to achieve the desired tactical mobility and system performance in line with the US] Department of Defense’s DoD’s] push to deliver an intermediate-range surface-to-surface missile,” said Lieutenant Colonel Joshua Stults, the programme manager for OpFires in DARPA’s Tactical Technology Office.