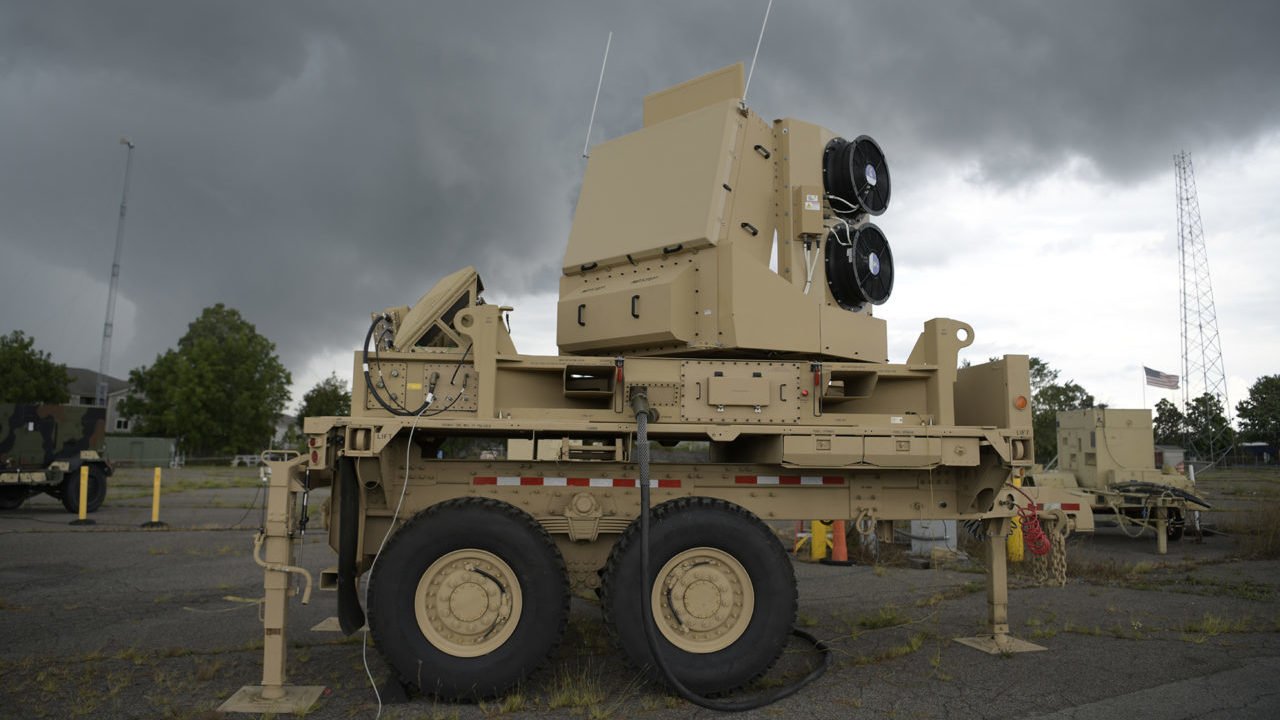 On May 26, 2022, the STARE Project Office, U.S. Army Sentinel Product Office received the first five radars of its initial contract with Lockheed Martin.

The Sentinel A4 radar is developed and manufactured by Lockheed Martin in Syracuse, N.Y., and has been on an accelerated schedule since the project was awarded in September 2019.

“We are one step closer to getting this enhanced capability to our warfighters,” stated Leah Cook, Sentinel Product Director for the U.S. Army Sentinel A4 program office. “The delivery of the first five radars is a result of collaboration and a continued commitment to the U.S. Army.”

The U.S. Army and Lockheed Martin have a strong partnership founded on collaboration and trust. The process has included virtual reviews and working groups to maintain momentum through all program development phases.

“Our team understands the criticality of this technology and the need to get it fielded,” said Mark Mekker, director of Army Radars for Lockheed Martin. “Our soldiers are in unpredictable environments, and the Sentinel A4 will provide improved eyes on the field to keep them safe.”

What’s Next?
Lockheed Martin will support the Army in the government test program phase into early 2023. The radars will undergo mobility, environmental, radar performance and logistics testing. Production of the next five radar systems is already underway, and delivery is expected to begin in March 2023.