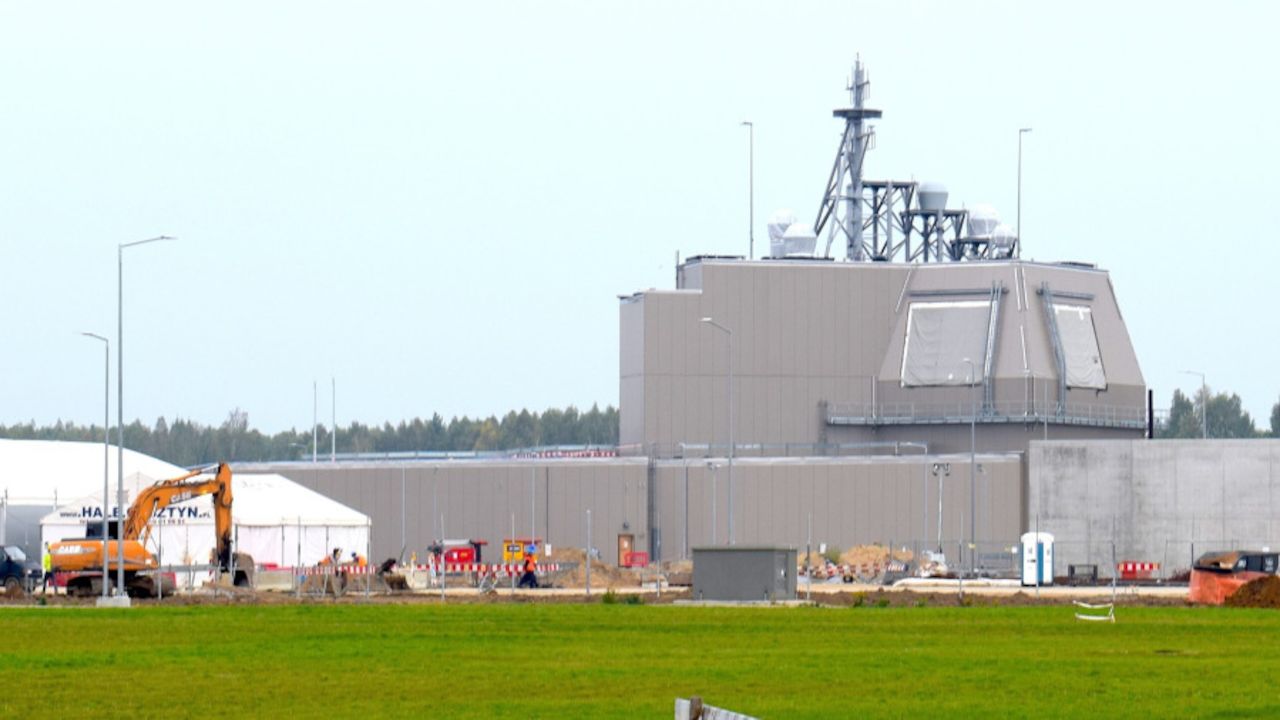 This modification increases the total cumulative contract value by $30,6 million from $99 million to $129,6 million, according to the U.S. Department of Defense contract announcements.

The work will be performed in both Moorestown, New Jersey; and Redzikowo, Poland, with an expected completion date of June 30, 2023.

Aegis Ashore in Poland uses a defensive system almost identical to that used on U.S. Navy Aegis-capable guided-missile destroyers and cruisers at sea.

The system is designed to detect, track, engage and destroy ballistic missiles in flight. The complex at Redzikowo will consist of a fire-control radar “deckhouse” with an associated Aegis command, control and communications suite. Separately, it will house several launch modules containing Standard Missile-3 (SM-3) interceptors.

Once construction is completed, the Aegis Ashore site in Poland will expand a defensive capability that protects NATO European territories, populations and forces against ballistic missiles launched from outside the Euro-Atlantic region.