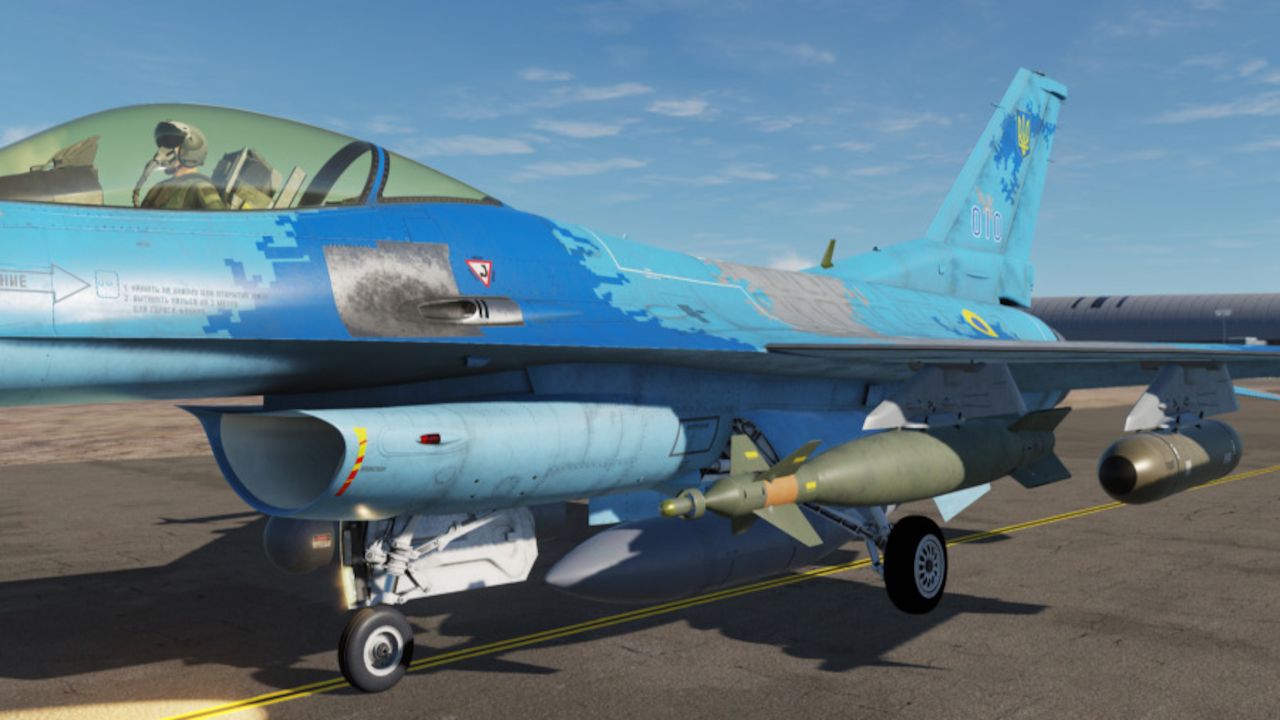 According to Lockheed Martin, the company can provide Ukraine with new fighters or modernize secondhand combat aircraft.

As noted by the company, the F-16 is the world’s most successful, combat-proven 4th generation fighter. To date, 4,588 F-16s have been produced and there are approximately 3,000 operational F-16s are in service today in 25 countries.

In concert with the U.S. Air Force and multiple F-16 Foreign Military Sales customers, Lockheed Martin has certified more than 3,300 carriage and release configurations for greater that 180 weapon and store types. The company’s experience as a weapon integrator has enabled the F-16 to be one of the most versatile multirole fighters ever.