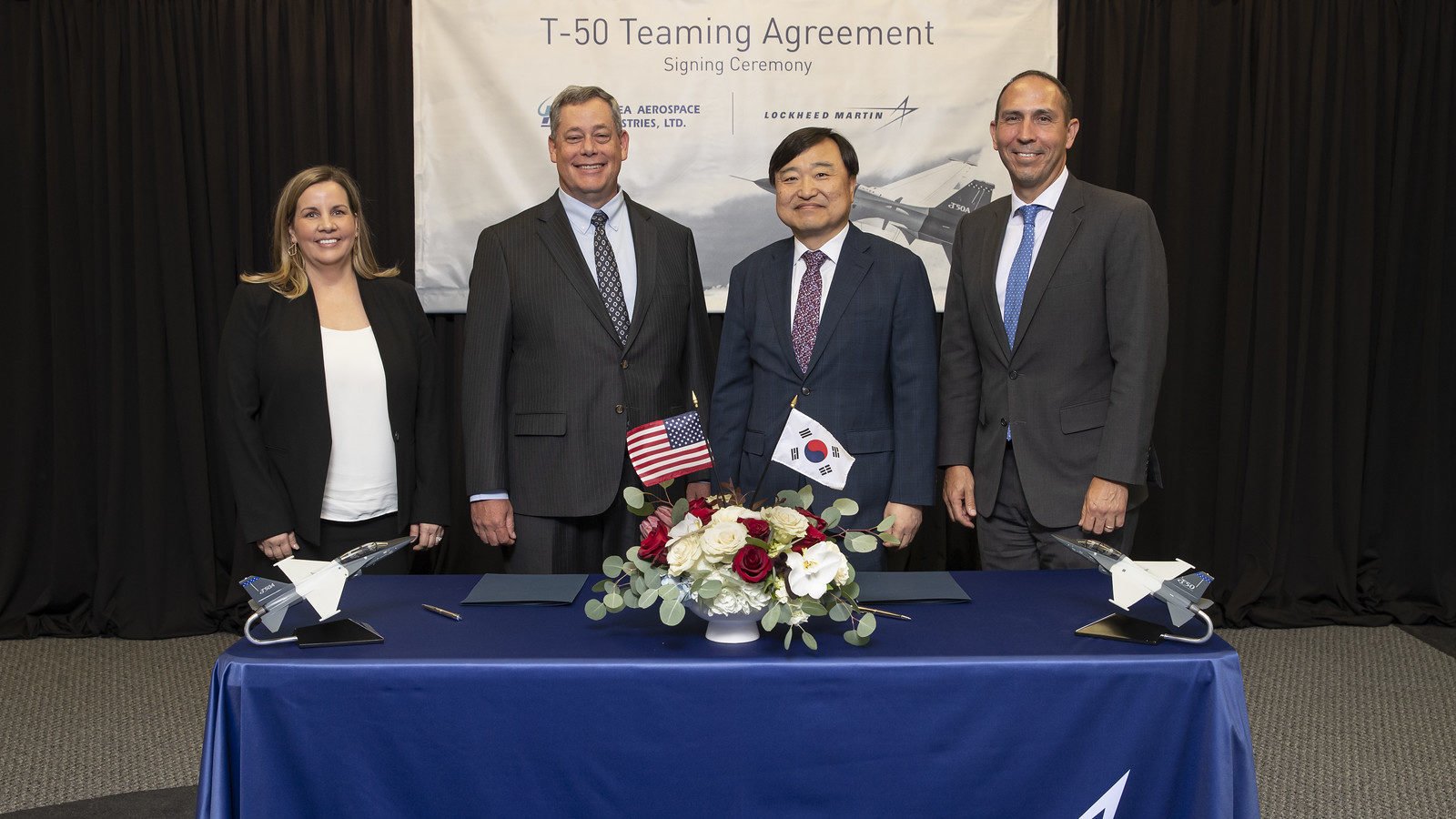 “Lockheed Martin is an air power solutions leader, delivering capabilities across the entire spectrum of training and combat aircraft,” says Aimee Burnett, vice president, Integrated Fighter Group Business Development at Lockheed Martin. “We are proud to continue to partner with KAI on the T-50 to leverage our collective experiences to train the next generation of pilots to fly, fight and win."

She says the T-50 is a proven aircraft program that reduces the learning curve for new pilots and gets them flying operational sorties faster – even in fifth-generation aircraft like the F-35. That’s important as air forces around the world need to get their pilots up to speed faster than ever before, whether that’s to fill a gap in personnel or due to increased frequency of combat missions.

“That’s where the benefits of the proven T-50 program really come into play,” she says. “The seamless training experience with the T-50 gives student pilots an additional edge and fully prepares them – in less time than in the past – to fly any combat mission.”

The program has reduced the number of required flights for Korean pilots learning in the KF-16 to only nine sorties. Feedback from many of the 2,500 pilots who have been trained in the T-50 across 3,750 test flights says it’s easy to fly and offers controls similar to other Lockheed Martin aircraft like the F-16 and F-35. This allows student pilots to focus their airmanship skills on improved aero performance, digital flight controls and next-generation air traffic management systems.

Additionally, a ground-based training system contains an array of innovative technologies to provide options for training in a simulation environment. 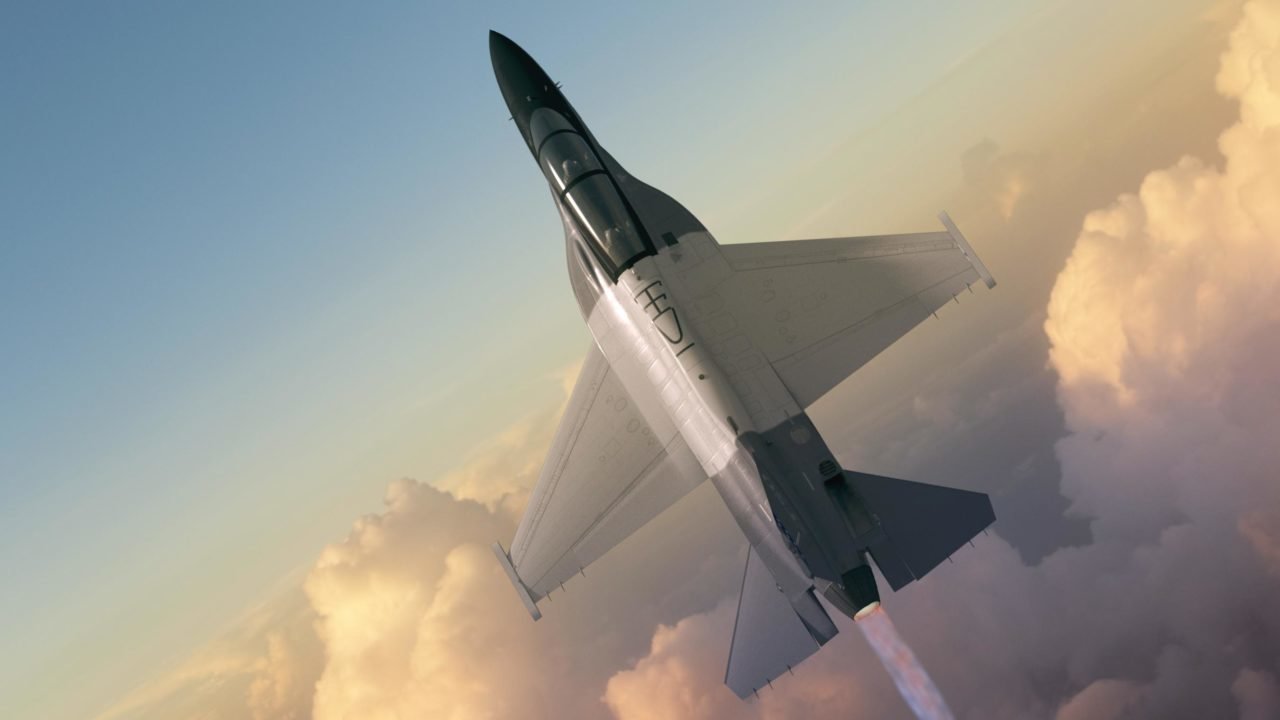