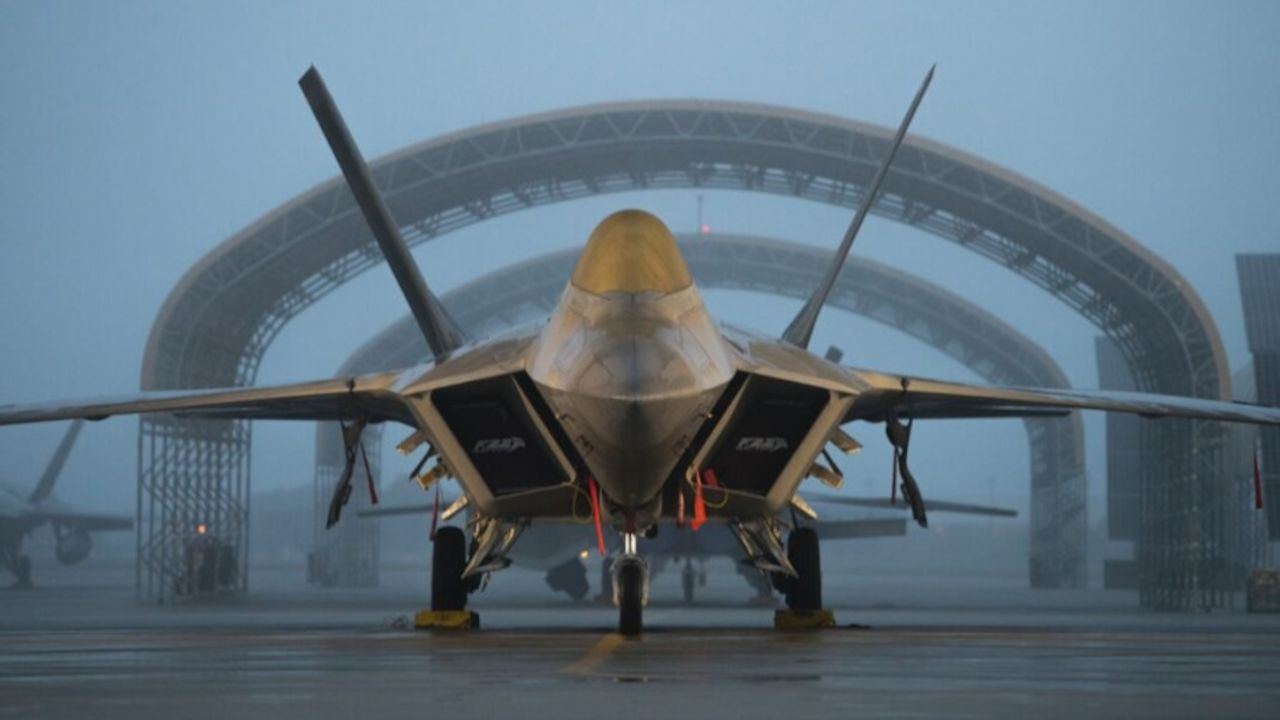 Pentagon’s No.1 weapons supplier Lockheed Martin Corp. announced that its legendary Skunk Works division with Missile Defense Agency and the U.S. Air Force has successfully linked a U-2, five F-35s and an F-22 in air and provided real-time 5th Generation data to operators on the ground, introducing greater mission flexibility across domains and an enhanced total operational picture for the joint warfighter.

Named Project Hydra, the latest flight test leveraged an Open Systems Gateway (OSG) payload aboard the U-2 to connect an F-22 to five F-35s via native Intra-Flight Data Link (IFDL) and Multifunction Advanced Data Link (MADL), successfully sharing data between all airborne aircraft and with nodes on the ground. The target tracks were also transmitted by and through the U-2 into the fighter avionics and pilot displays.

The core of the Hydra payload leverages the Open Mission Systems (OMS) compliant Enterprise Mission Computer 2 (EMC2), facilitating F-22, F-35, TTNT and Link-16 connections. By leveraging both line-of-sight (LOS) and beyond line-of-sight (BLOS) datalink capabilities of the U-2, data can now be shared directly to tactical users and globally to command and control (C2) nodes like the Common Mission Control Center (CMCC). During this demonstration, both the CMCC and Shadow Operations Center at Nellis Air Force Base were able to view the sensor and platform data to enable situational awareness for operational command and control of highly capable air assets.