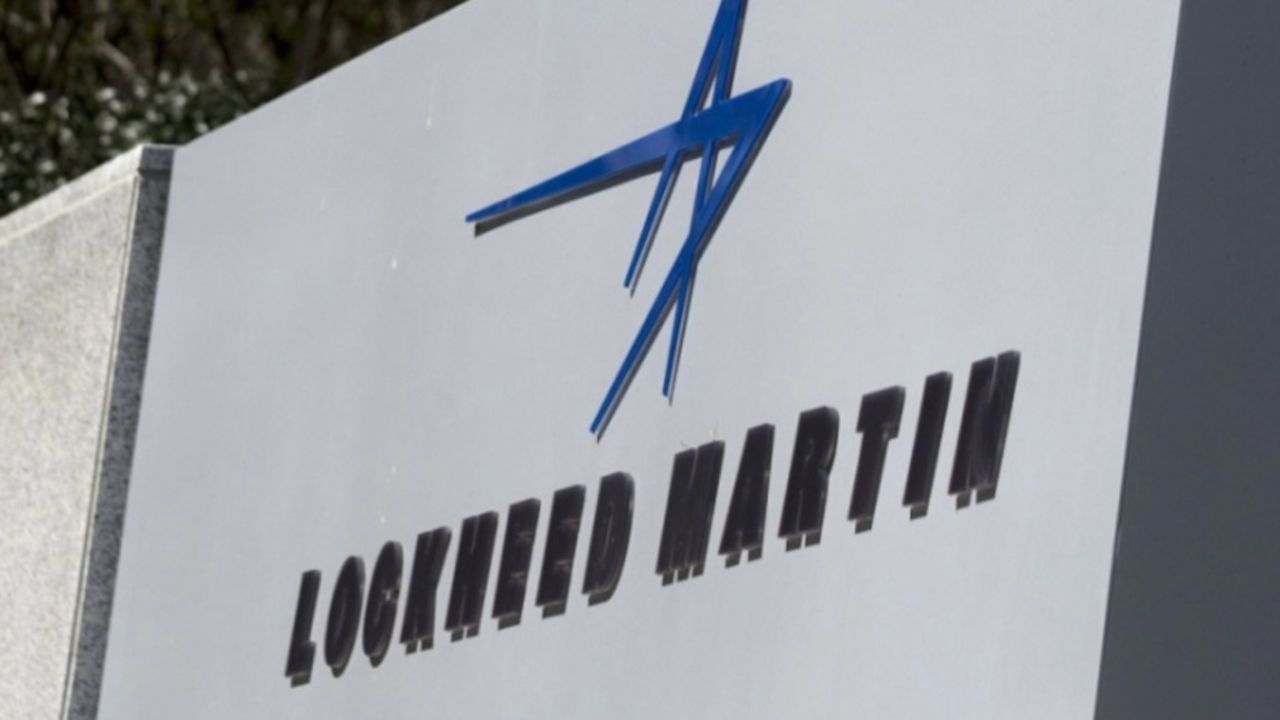 One of the lawsuits was filed on behalf residents of Tangelo Park in Orange County, Florida where the Lockheed Martin facility is located. The other was filed on behalf of 13 employees of the Golf Channel, which has headquarters near Tangelo Park, a census-designated area with a population of around 2,300 that is roughly 80 percent Black, according to Statıstıcal Atlas.

The suits alleged “reckless mismanagement of extremely hazardous toxins” on the part of Lockheed Martin, including “heavy metals, persistent environmental pollutants, and Volatile Organic Compounds VOC]”, which are unstable materials that vaporise, lending to their ability to contamınate air, water and soil.

These toxins were used in the cleaning and production of certain goods produced by the company at the Florida facility, the suit filed on behalf of the 13 Golf Channel employees alleged. Trichloroethylene and methylene chloride are two such VOCs that have been found in the groundwater under the facility, it continues.

Jahree Cummings, a resident of Tangelo Park, told that many people in his neighbourhood are often sick and do not know the reason.

“I got sick last week. I get sick like a lot, headaches and stuff,” Cummings said. “I don’t even know what it’s from half the time.”

Cummings was not aware of the lawsuits, but was interested in learning more.

The lawsuit filed on behalf of the Golf Channel employees claimed Emilio San Martin, who worked and lived near the facility from 1994 until 2014, was “diagnosed with brain lesions, multiple sclerosis, and hypoactive thyroid” as a result of Lockheed Martin’s actions.

Others in the lawsuit were diagnosed with various forms of cancer, which the complaint said could be the result of the alleged contamination, which occurred due to Lockheed Martin purportedly filling “unlined trenches and ponds with toxic water” and a lack of training to reduce releases of toxins.

Lockheed Martin did not immediately respond to Al Jazeera’s request for comment. The company told local news media on Monday it was reviewing the complaint and does not comment on pending litigation.

The company is a major player in arms and technology sales, with billions of dollars in US military contracts. Lockheed Martin posted net sales of $59.8bn in 2019, according to Financial Buzz.

The lawsuit filed on behalf of the 13 Golf Channel employees seeks damages and legal fees for the defendants and demands a jury trial.

The class-action suit filed on behalf of residents near the facility seeks an injunction to stop waste disposal of carcinogens and heavy metals.