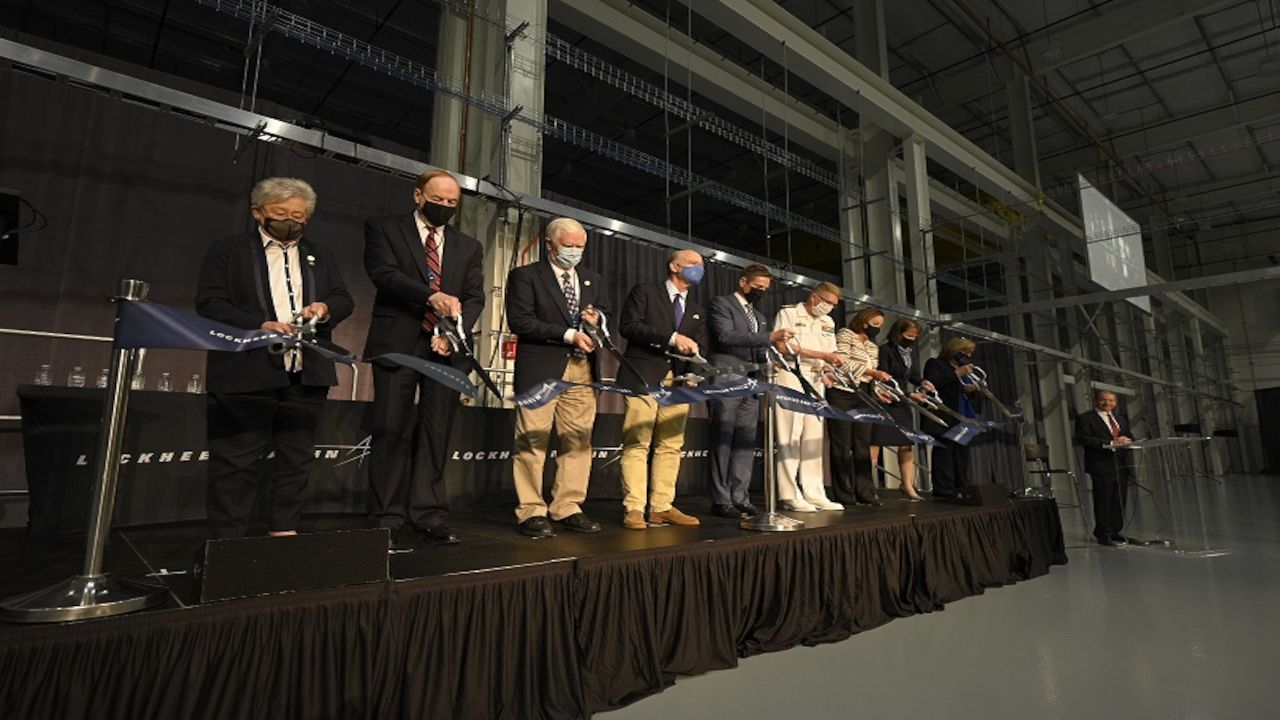 In a written statement the company said it is breaking barriers in hypersonic technology, adding to its world-class portfolio another milestone with the grand opening of an advanced production facility in Courtland, Alabama, focused on hypersonic strike production.

“Capitalizing on critical digital factory capabilities to deliver this technology, the corporation is working closely with the U.S. Department of Defense (DOD) to deliver new 21st-century warfare capabilities,” the company said, adding:

“Lockheed Martin continues to make significant investments in the development and manufacturing of hypersonic systems to counter rapidly emerging threats from near-peer adversaries.”

At this new facility, the company will manufacture hypersonic missiles like AGM-183A Air-launched Rapid Response Weapon, aka ARRW, together with other hypersonic systems.