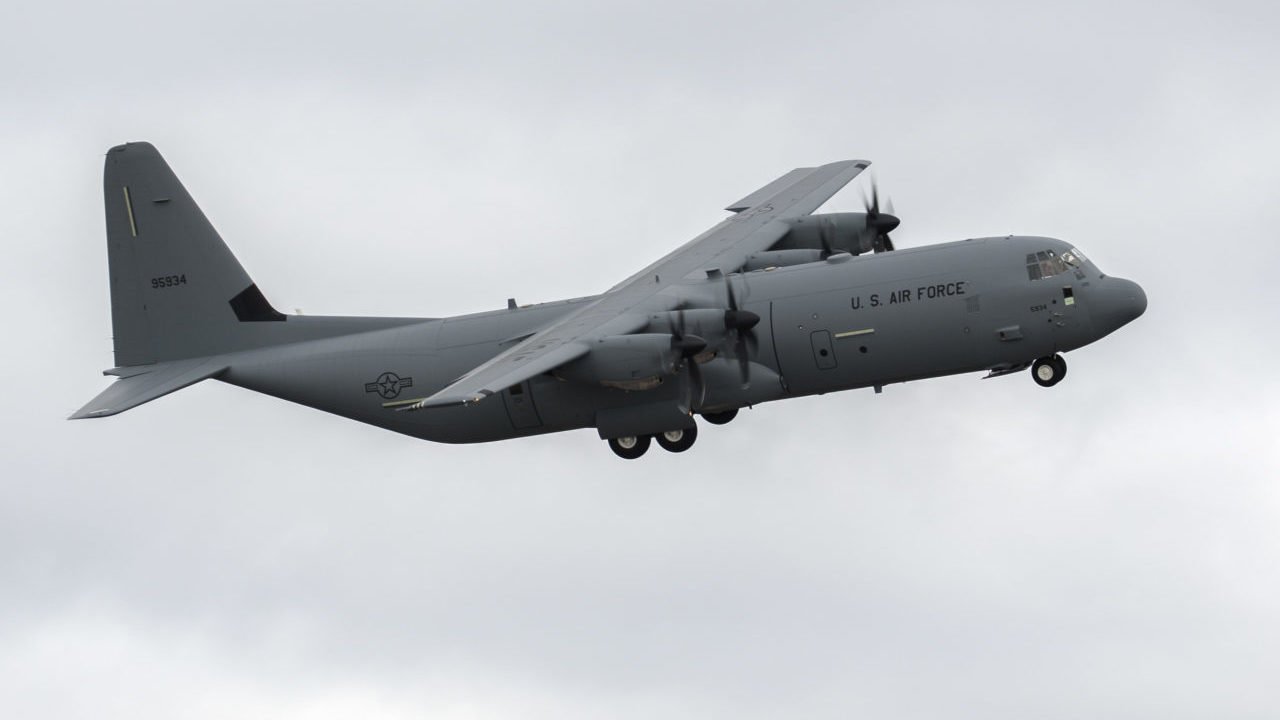 Hercules history is made once again, with the announcement that Lockheed Martin recently delivered its 500th C-130J Super Hercules airlifter.

This Super Hercules (Lockheed Martin aircraft #5934) is a C-130J-30 aircraft assigned to the 130th Airlift Wing located at McLaughlin Air National Guard Base in Charleston, West Virginia. The 130th Airlift Wing is a longtime C-130 operator that is currently modernizing its legacy Hercules fleet with C-130Js.

The U.S. government operates the largest C-130J Super Hercules fleet in the world. This delivery represents the U.S. government's continued transition to the C-130J as the common platform across the Air Force, the Marine Corps and the Coast Guard.

"This delivery represents the thousands of people — past and present — that design, build, fly, maintain and support C-130Js around the world," said Rod McLean, vice president and general manager of Lockheed Martin's Air Mobility & Maritime Missions (AMMM) line of business. "Like its namesake, the C-130J is a legend defined by its strength and power. Yet, it is the people who are part of the C-130J operator, production, supplier and industry partner communities who truly define the Super Hercules and helped the C-130J Program reach this monumental achievement."

The C-130J Super Hercules is the current production model of the legendary C-130 Hercules aircraft. The airlift choice of 26 operators in 22 nations, the global C-130 fleet has surpassed more than 2 million flight hours and holds more than 54 world records.

As the most advanced C-130 ever produced, the C-130J-30 Super Hercules (which is 15 feet/4.6 m longer than legacy C-130 models) offers these enhancements and advancements compared to legacy models: