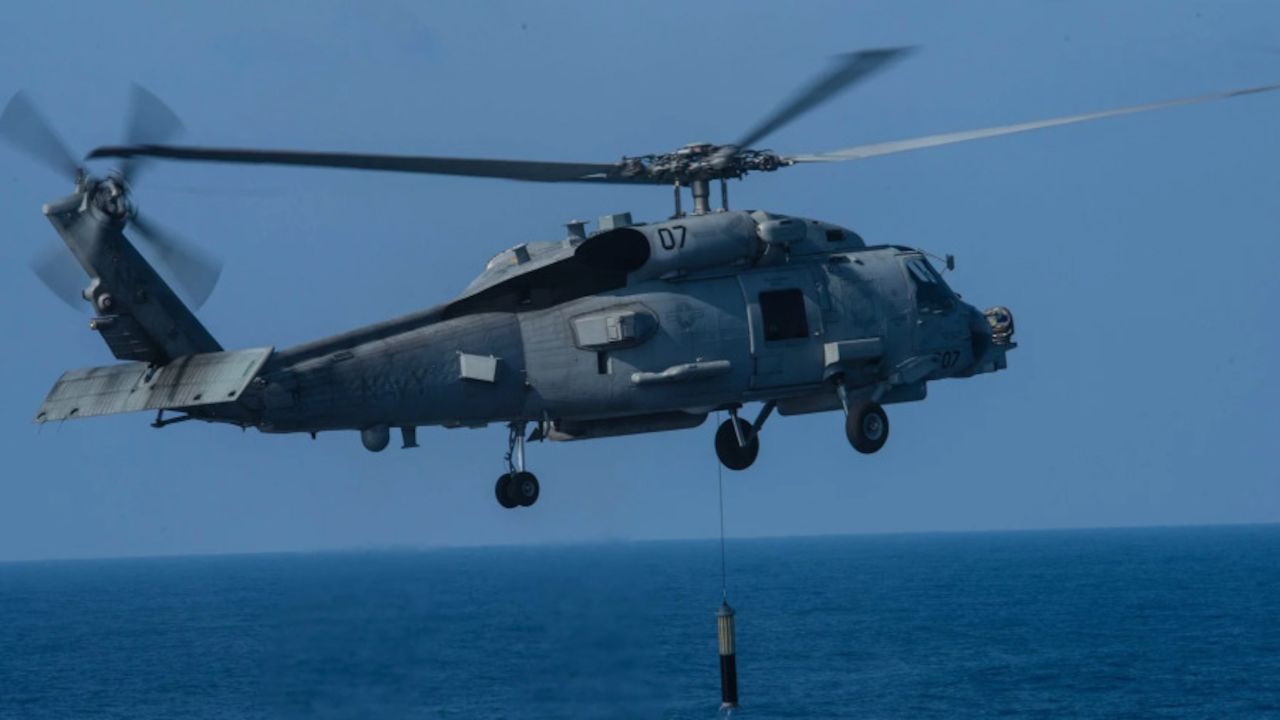 In May, Lockheed Martin Corp. received a $904,8 contract modification from the U.S. Naval Air Systems Command for the production of and delivery of MH-60R Seahawk maritime helicopters.

The award, announced by the U.S. Department of Defense (DoD) on 14 May, covers the production and delivery of three MH-60R Seahawk maritime helicopters for the Navy and 21 MH-60Rs for the government of India.

Work is expected to be complete by September 2024.