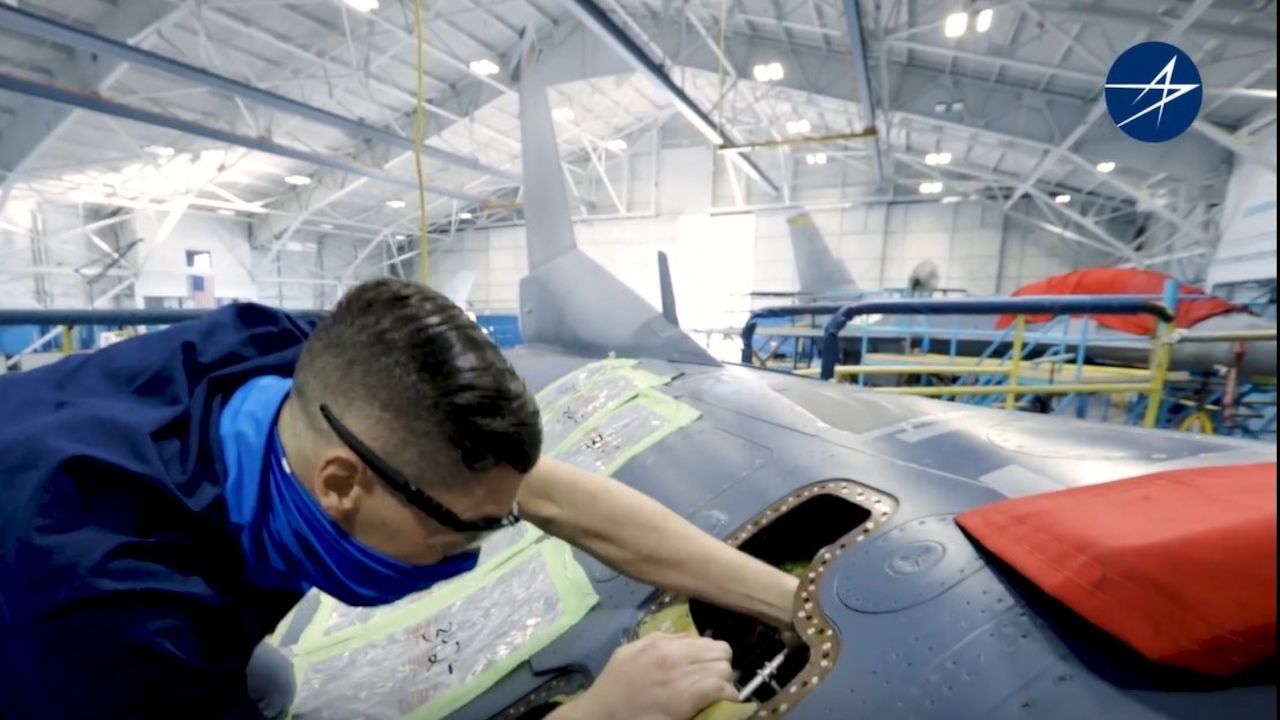 American defense giant, Lockheed Martin, released Monday a video showing the inside of its F-16 production line in its facility in Greenville, South Carolina.

Under the video shared by the company on YouTube, it stated the following:

“In Greenville, South Carolina, we are building and sustaining the newest and most advanced F-16 fighter jet. The “Global Home of F-16” provides nose-to-tail aircraft sustainment services, is home to the F-16 production line and the first ever U.S.- based industrial depot for the U.S. Air Force F-16 fleet”.

Lockheed Martin's Greenville, South Carolina site is the home of the F-16 Fighting Falcon production line and provides nose-to-tail aircraft modification, maintenance, repair and overhaul services for both military and civil aircraft, including the F-16.

For more than 35 years, the site has provided world-class and affordable sustainment services to thousands of aircraft, such as the C-130, P-3, KC-10, and C-9. The site is also home to a highly skilled, flexible workforce of Lockheed Martin aviation technicians, engineers, program managers and other experienced personnel.